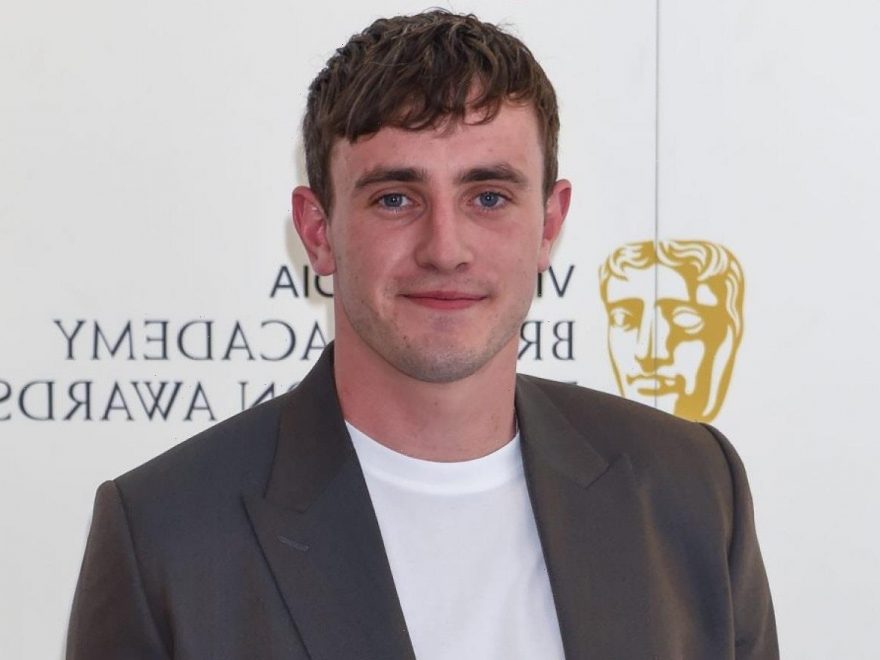 Paul Mescal and Emily Watson star as mother and son in film God’s Creatures. The psychological thriller is currently filming in Ireland, and we have all the details you need to know.

Paul Mescal may be a relative newbie on the scene, but his earnest portrayal of Connell in the standout, coming-of-age drama, Normal People, not only won him Emmy and Critics’ Choice Award nominations, but it has also earned him more time on our screens.

Now, Mescal is set to star alongside Emily Watson in God’s Creatures, a BBC film that’s being billed as a psychological thriller. Although details are still emerging, the feature is said to centre around a mother and son whose big secrets throw their small Irish fishing town into turmoil. The screenplay by Shane Crowley (True North) is based on a story he previously co-wrote with one of the film’s producers Fodhla Cronin O’Reilly (Lady Macbeth).

Here’s everything you need to know about God’s Creatures.

What’s the plot of God’s Creatures?

The film recently began filming in Ireland, so details about the plot are sparse. However, Deadline reports viewers can expect a story that “focuses on a mother who lies to protect her son.” The film then follows “the devastating impact that choice has on her community, her family and herself.”

The production company behind God’s Creatures, A24, is also behind showstopping features including, Midsommar, Hereditary and Moonlight. So while we’re definitely in for a treat, we’ll have to patiently anticipate it for now.

Who stars in God’s Creatures?

Paul Mescal shares top billing with Emily Watson, who most recently starred as forensic psychiatrist in the haunting ITV drama, Too Close.

God’s Creatures rounds off its cast with familiar face Aisling Franciosi from The Fall, and a host of other Irish talents including Declan Conlon (Calvary), Marion O’Dwyer (Love, Rosie) and Toni O’Rourke (Calm With Horses)

When will God’s Creatures be released?

Given the fact that the film is currently being filmed, there’s no firm assurances on when it’ll be ready for our viewing pleasure.

This gives us all ample time to get through our watch lists before we can fully engross ourselves in God’s Creatures.