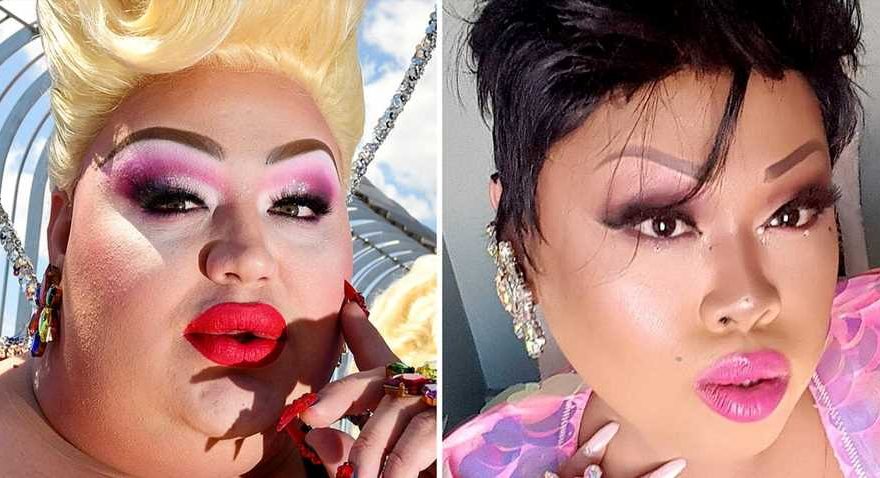 If only these regrets could sashay away! The RuPaul’s Drag Race All Stars 6 cast revealed their biggest regrets from the Paramount+ series (now streaming) exclusively to Us Weekly.

‘RuPaul’s Drag Race’ Stars: Where Are They Now?

While Jiggly Caliente joked that her biggest regret was creator RuPaul eliminating her from a certain lip sync battle, she added that one disastrous outfit stuck out in her mind.

“What I regret was the boat and that f–king [costume],” she laughed. In Season 4, episode 6, the competitors participated in a “Pride Boat Extravaganza” where they each designed and constructed a boat-shaped costume. The assembly process was not Jiggly’s forte. 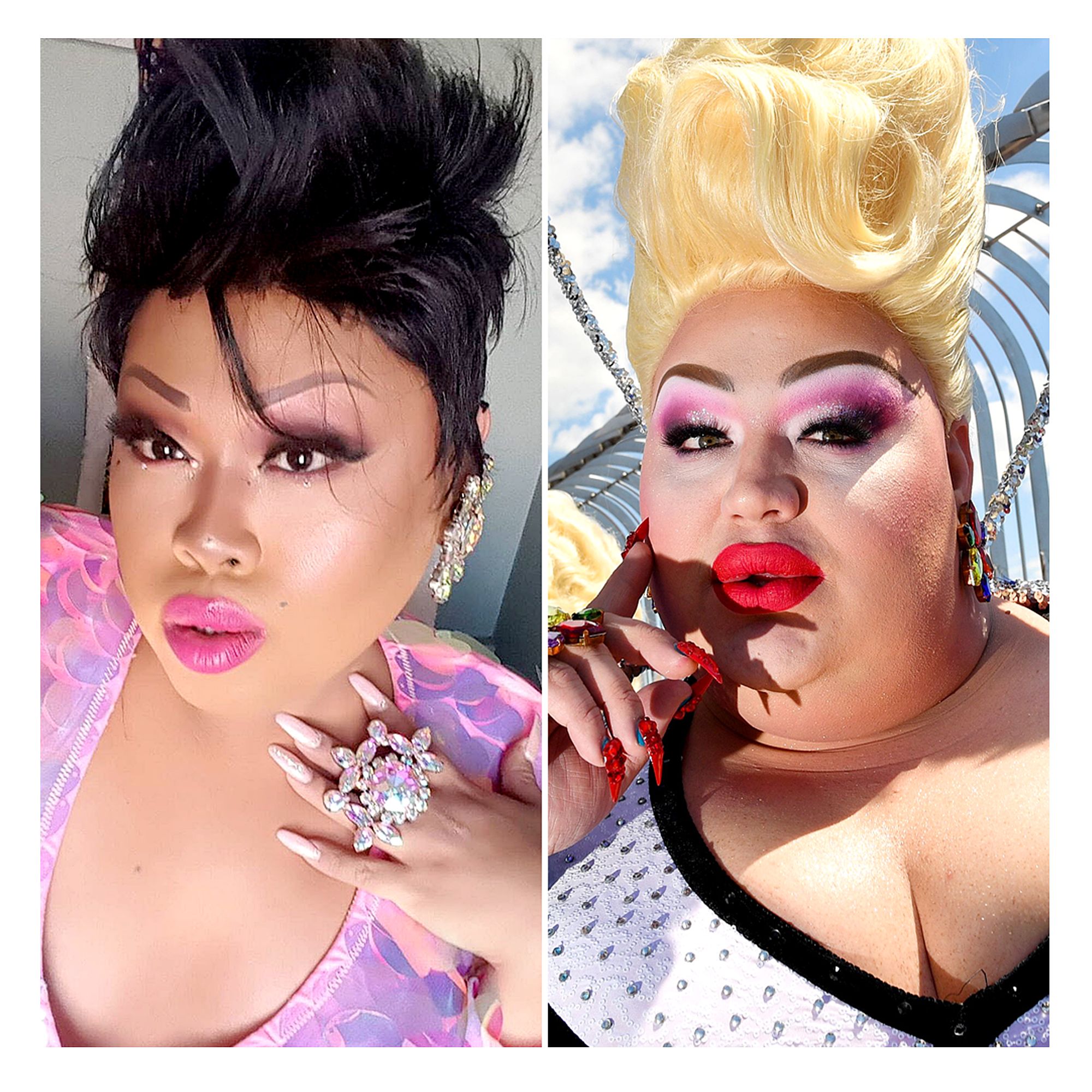 “I’m a creative person, [I’m] just not manually able to do it. I can tell you what I want. I just am not gonna be able to do it my damn self,” the 39-year-old star added.

It wasn’t just a costume that Ginger Minj regretted. The “Gummy Bear” singer, 32, opened up about losing Drag Race All Stars Season 2.

“I regret wasting an opportunity for All Stars 2,” the Florida native revealed. “I mentally was just not in the place to compete, and I couldn’t get my head in the room, much less in the game. So that was such a wasted opportunity for me. So I’m just grateful I get to come back and really do All Stars.”

Some, like Ra’Jah O’Hara, A’Keria C. Davenport and Silky Nutmeg Ganache, are living regret-free. That doesn’t mean they wouldn’t change a few things if they could, though. 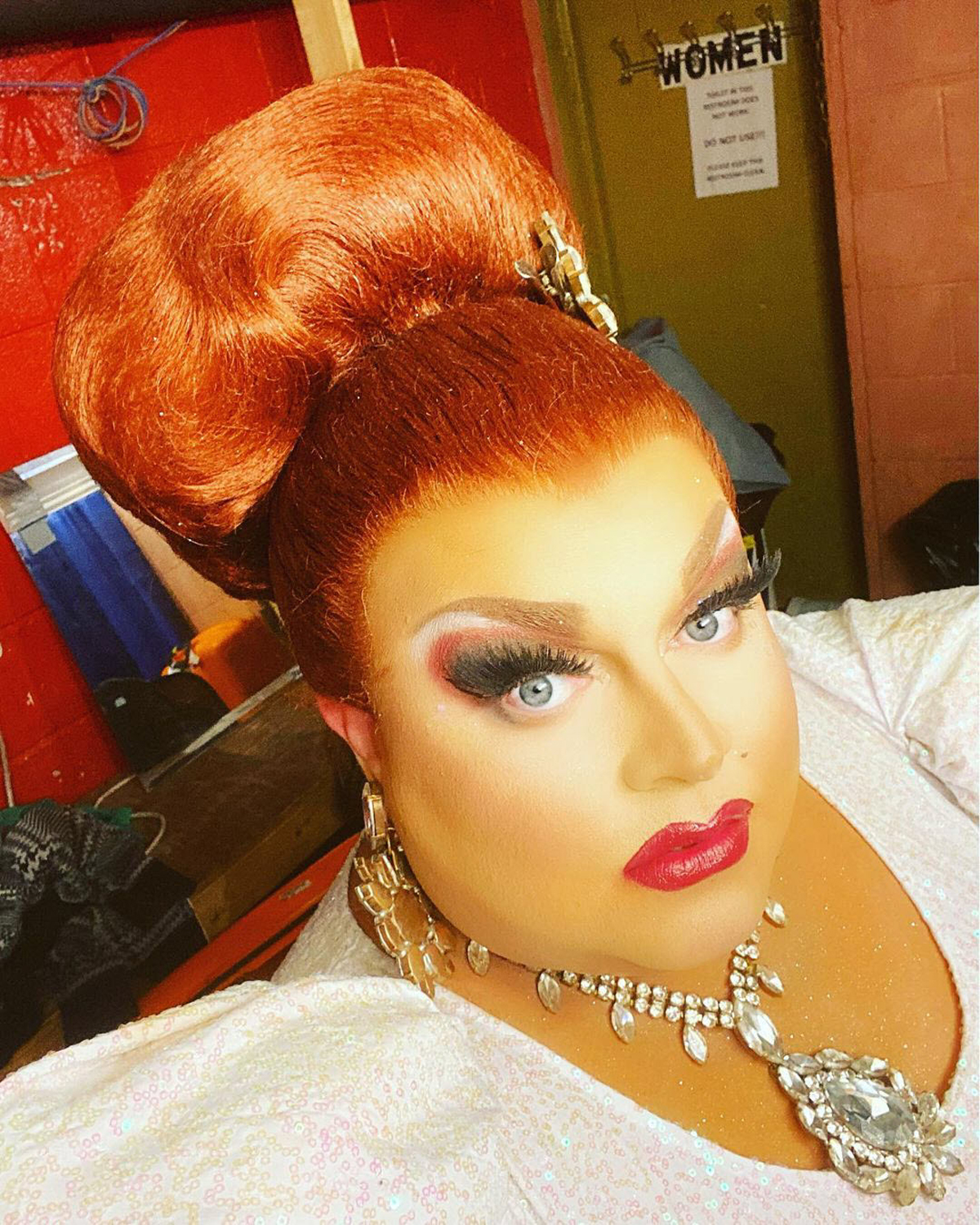 Scarlet Envy brought up her Mariah Carey mix-up (she’s still accepting spankings from Mariah fans, by the way), and Trinity K. Bonet explained how she was “ready to go” when she lost her lip-syncing competition.

Eureka got real with Us when they looked back at what they’d change.

“My regret is a little more emotional, probably. There’s a part of me that regrets going back to season 10, only because I couldn’t spent that time with my mom,” the We’re Here host, 30, admitted.

Watch the video above to see more revelations from the RuPaul’s Drag Race All Stars 6 cast, including which entire season Pandora Boxx regrets. The latest episodes were released Thursday, June 24 on Paramount+.