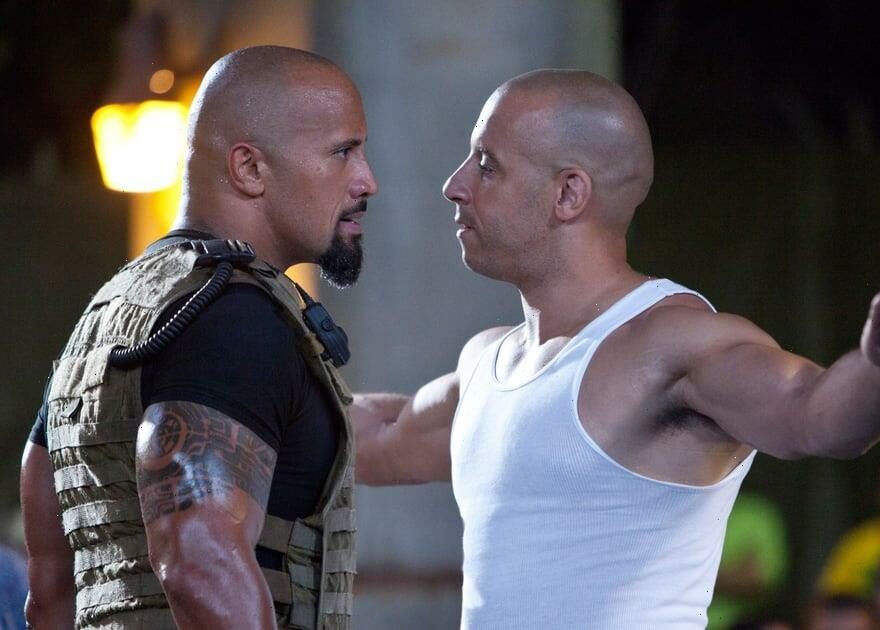 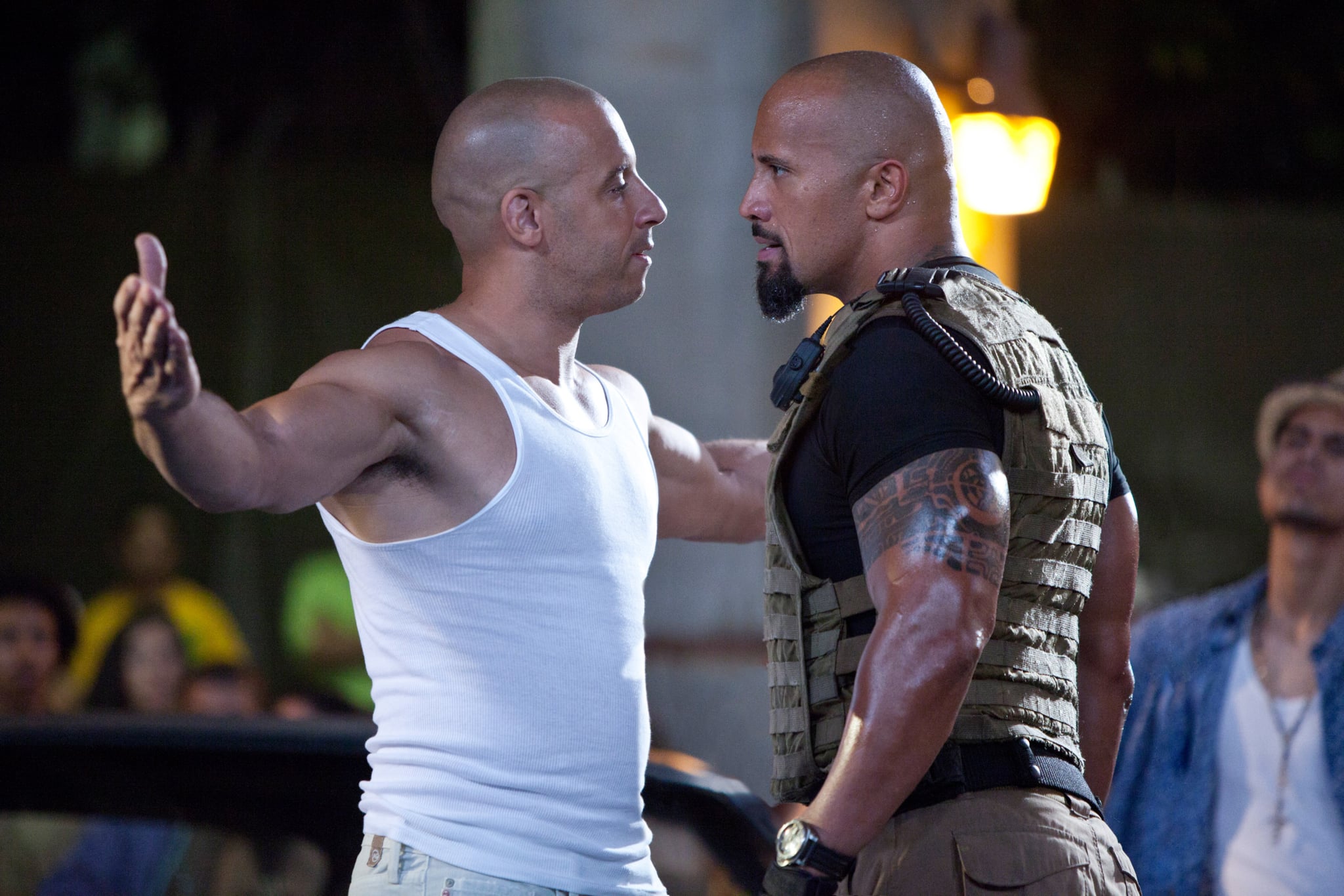 Well, it looks like we can kiss all hopes of Dwayne Johnson potentially returning to the Fast & Furious franchise goodbye. After buzz surrounding Johnson’s absence from F9, which premiered earlier this year, series star Vin Diesel took a drastic approach to bait his former costar/rival into getting back on the Fast & Furious track with an Instagram post he shared back in November.

“My little brother Dwayne . . . the time has come,” Diesel wrote in a caption, along with a throwback photo of the two from Fast Five. He added: “I say this out of love . . . but you must show up, do not leave the franchise idle you have a very important role to play. . . . I hope that you rise to the occasion and fulfill your destiny.” To add to his plea to Johnson, Diesel also mentioned his children in his post as well as a commitment to fulfilling his “promise to Pablo,” likely a reference to Paul Walker, who passed away in 2013.