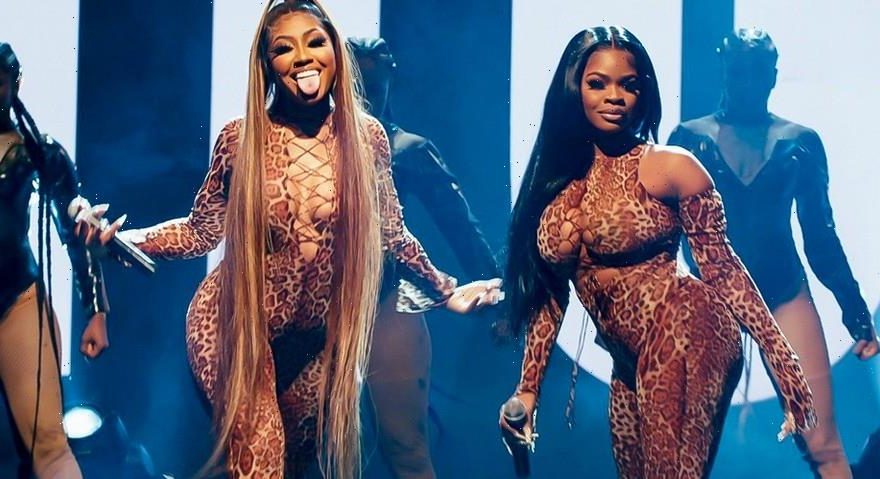 City Girls have shared the accompanying music video for “Twerkulator,” enlisting the legendary Missy Elliott as its director.

The visual is set in Twerk-City and begins with Missy Elliott sharing warning its citizens to take shelter because “the Twerkulators have already invaded Twerk-City,” showing the gigantic Twerkulators destroying the city by twerking on its skyscrapers. JT and Yung Miami perform the song with backup dancers and choreography by Sean Bankhead.

The pair dropped “Twerkulator” earlier this May following its initial leak and TikTok fame in 2020. City Girls’ last full-length release dates back to last year’s City on Lock, which peaked at No. 29 on the Billboard 200.

Elsewhere in music, Drake hinted at a new collab with Nicki Minaj after he shared photos of him in her studio while sporting a YMCMB hoodie.
Source: Read Full Article