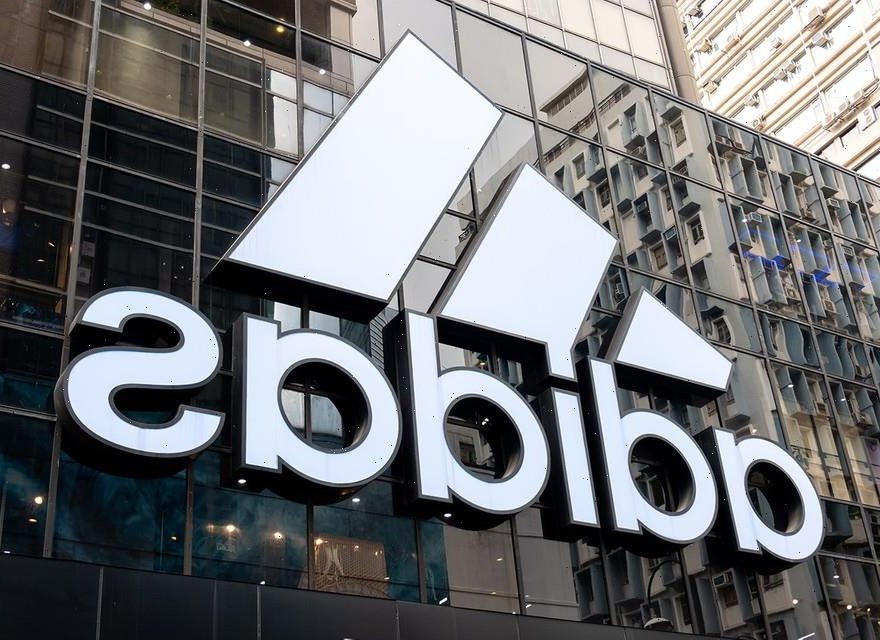 Common Goal has announced that

The social movement — which was founded in 2017 when Manchester United’s Juan Mata committed to pledge 1% of his salary to a collective fund — uses football to create a better and more inclusive future for young people. Based on a shared ambition to maximise the sprot’s contribution towards a more equitable and inclusive world, Common Goal aims to inspire all football industry stakeholders to join the collective movement.

The collective has grown to 200 players and managers, including the likes of Serge Gnabry, Paulo Dybala, Timo Werner, Jürgen Klopp and Arsenal’s Lotte Wubben-Moy, who recently sat down with HYPEBEAST to discuss her involvement.

In other news, it’s been announced that Tokyo could still ban all spectators from this year’s Olympic Games.
Source: Read Full Article