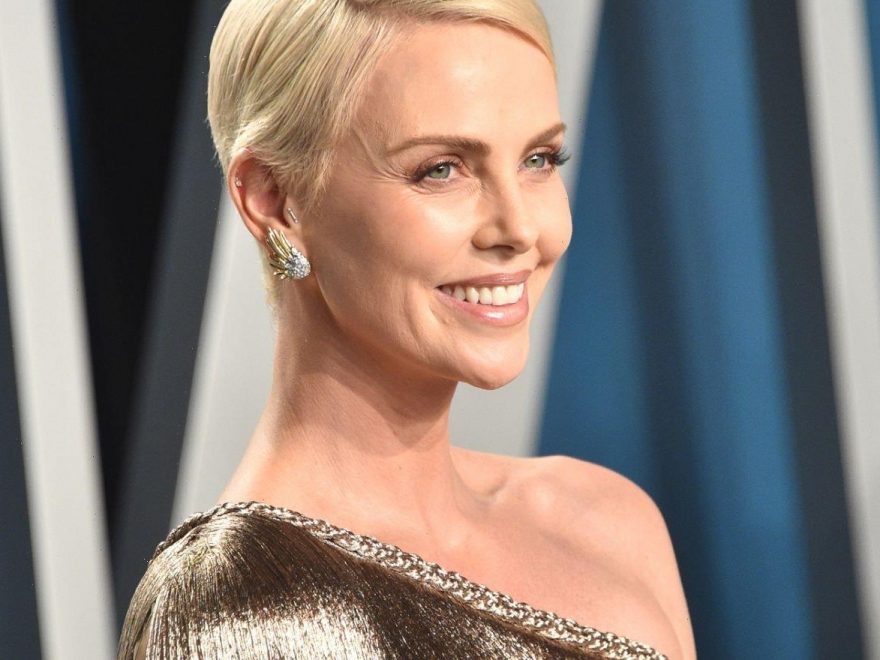 Fast-paced, thrilling, and every bit as smart as it is terrifying, Grady Hendrix’s The Final Girl Support Group is exactly the kind of horror novel that’s long been screaming for a TV or film adaptation.

Now, finally, someone has heard its cries – and not just any old someone; the award-laden Charlize Theron, no less.

And, even better, she’s joining forces with HBO for the project.

Intrigued? Here’s what you need to know about the horror series.

What’s the plot of The Final Girl Support Group?

Every horror fan worth their salt knows that the so-called ‘final girl’ is the one who’s left standing (albeit usually bleeding and swaying gently) at the end of a slasher film.

She’s the girl who fought back, defeated the killer, and avenged her friends. She’s Scream’s Sidney, or Halloween’s Laurie, or I Know What You Did Last Summer’s Julie. And she’s the one the journalists surge towards just before the credits roll, their and microphones raised in order to get the first ‘on the record’ quote from our victorious heroine.

But after the sirens fade, the cameras stop flashing, and the audience moves on, what happens to her?

As per The Final Girl Support Group’s synopsis, “Lynnette Tarkington is a real-life final girl who survived a massacre 22 years ago, and it has defined every day of her life since. And she’s not alone.

“For more than a decade she’s been meeting with five other actual final girls and their therapist in a support group for those who survived the unthinkable, putting their lives back together, piece by piece. That is until one of the women misses a meeting and Lynnette’s worst fears are realised; someone knows about the group and is determined to take their lives apart again, piece by piece.”

No matter how bad the odds, how dark the night, how sharp the knife, they will never, ever give up

Thankfully, though, these women aren’t willing to sit back and let another psycho in a mask ruin their lives.

Because, “no matter how bad the odds, how dark the night, how sharp the knife, they will never, ever give up.”

Who is working on The Final Girl Support Group?

Deadline was the first to break the news of the upcoming horror TV adaptation, and the site has confirmed that Andy Muschietti (as in, yes, the same Andy Muschietti who brought us It and It Chapter Two) is set to direct the pilot.

Scream’s 25th anniversary: Scream has been killing off sexist horror tropes for 25 years

When can we watch The Final Girl Support Group?

Production has yet to begin on the project (they haven’t even cast the main characters yet!), so we’re predicting a 2023 release date for this one at the very earliest.

Personally, this writer can’t wait to see the ‘final girls’ in action. Anyone else ridiculously excited?