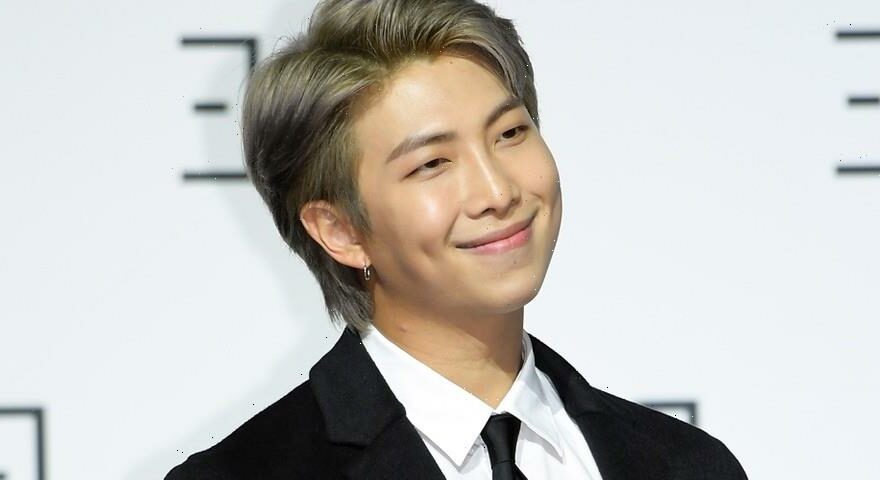 RM of BTS has unveiled the official tracklist and guest features for his upcoming album, Indigo.

The 10-track project is set to feature a series of heavy-hitters, including the likes of Erykah Badu and Anderson .Paak, along with Tablo, Kim Saweol, Paul Blanco, Mahalia, Kim Sawol, Colde, Jo Yujin of Cherry Filter and Park Ji-yoon. Indigo marks RM’s debut studio effort following the mixtapes Mono and RM, which were released in 2018 and 2015, respectively. “Finally, my 1st album will be releasing thanks to everyone,” the BTS leader wrote on WeVerse. “I worked hard on it for the past 4 years … It will be very different from my past projects, and a lot of fun friends are gathered in it. Please wish me well until December 2.”

Check out the full tracklist below. RM’s Indigo drops December 2.