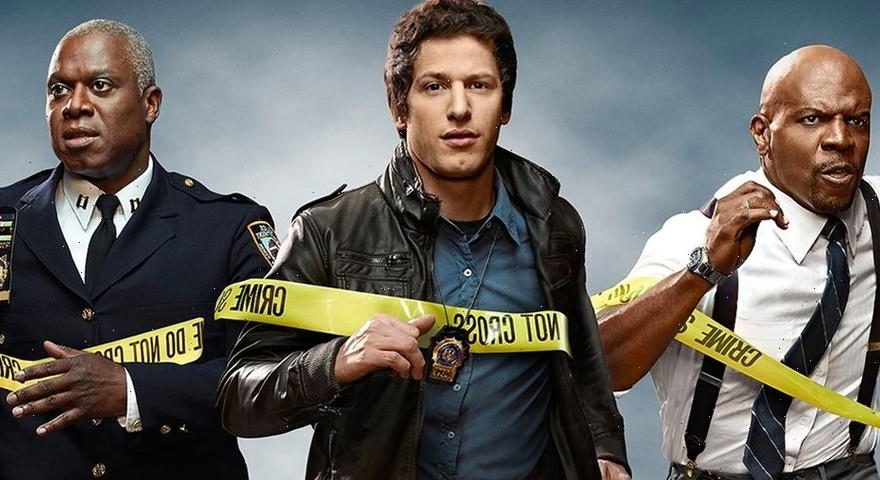 The forthcoming season eight will be the show’s very last and is set to premiere late summer. NBC revealed the news with a new behind-the-scenes trailer that dictates that the final season will debut with back-to-back episodes on August 12 in the U.S. There has yet to be any information regarding the U.K. air date as of now.

After the events of last year, Terry Crews has confirmed that many of the season eight episodes were rewritten in light of the Black Lives Matter movement. Crews acknowledged that the movement sparked many important conversations stating, “We’ve had a lot of somber talks about it and deep conversations. And we hope through this, we’re going to make something that will be truly groundbreaking this year.”

Production on the eighth and final season was finally underway last month, after delays due to the coronavirus pandemic. The comedy series will end after 153 episodes.