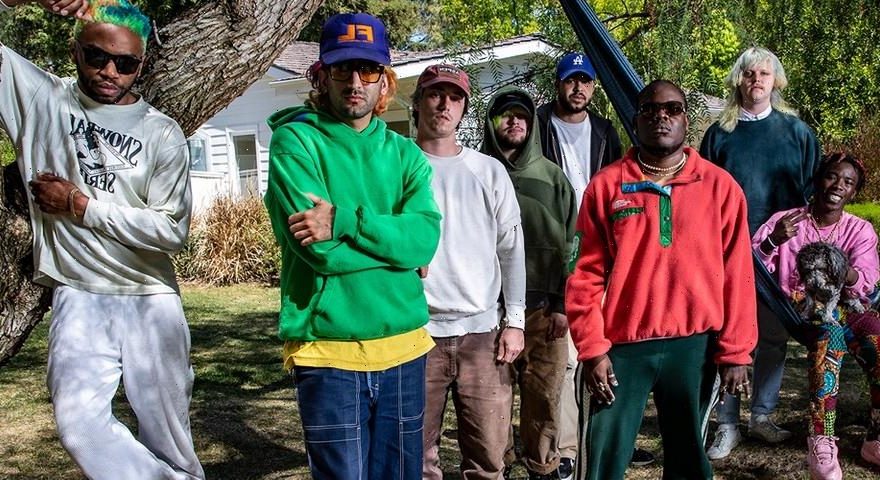 BROCKHAMPTON has released an accompanying music video for their ROADRUNNER: NEW LIGHT, NEW MACHINE cut, “DON’T SHOOT UP THE PARTY.

Co-directed by Kevin Abstract and frequent collaborator Dan Streit, the visual is as humurous and chaotic as predecessors “COUNT ON ME,” which starred Lil Nas X and Dominic Fike, and “BUZZCUT” with Danny Brown. The video arrives just shortly after the group performed the track live on The Late Show with Stephen Colbert.

In addition to the new music video, BROCKHAMPTON announced the deluxe version of ROADRUNNER: NEW LIGHT, NEW MACHINE which is set to include the brand new song “JEREMIAH (ORIGINAL)” and three tracks that were previously only available on the physical copies: “PRESSURE / BOW WOW,” “SEX” and “JEREMIAH (RMX).” Two different vinyl editions of the new album will also be available for pre-order on the official webstore.