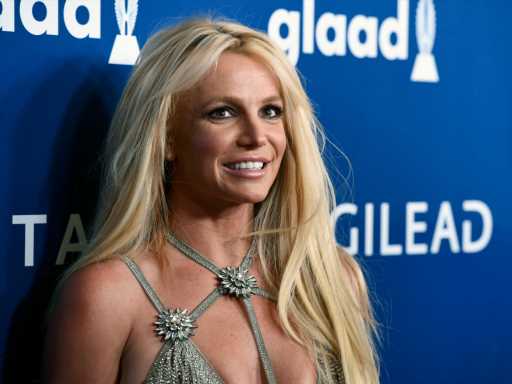 It finally feels like everything is going right for Britney Spears, as she and her legal team enter the next phase of her conservatorship battle. Over the course of the last several weeks, the pop star has been taking some much needed time to rest and relax, while continuing her strenuous legal battle that’s been more than a decade in the making. But now, the singer is reportedly ready for what comes next, and it’s thanks to a few vacations that she has taken that have given her the time she’s needed to restore her confidence. 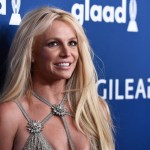 “As the days go by, Britney feels more and more liberated — mentally, emotionally and physically,” a source shared with Entertainment Tonight. “Britney is fearless and she has reached the point of truly feeling like she has nothing left to lose,” they continued. Since sharing her shocking testimony about life under her conservatorship with the world in June and July, the “Toxic” hitmaker has also taken time for herself, including a few trips to Hawaii — which have actually been a huge help for her self-care.

“Hawaii has felt like Britney’s safe place lately and that’s why she has been going basically every month,” the source revealed. “It’s physically nice to distance from the drama of what’s happening. She feels free, powerful and recharged when she’s there.” Spears’ trips to Hawaii have clearly benefited her as she and her legal team, including new attorney Mathew Rosengart, move into the next phase of the pop star’s conservatorship battle.

The singer has already made a request to have her father, Jamie Spears, officially removed from her conservatorship. Spears has also requested to have Jason Rubin step in to take her father’s place. After more than a decade under her constricting conservatorship, Spears seems so much more hopeful than she ever has been, as she gets closer to regaining her autonomy over her career, finances, and her body. As if this new report didn’t offer some peace of mind to her fans, Spears also took to Instagram recently and gave an update on how she’s been feeling, saying, “I do want to let you guys know that things are way better than I ever anticipated.”