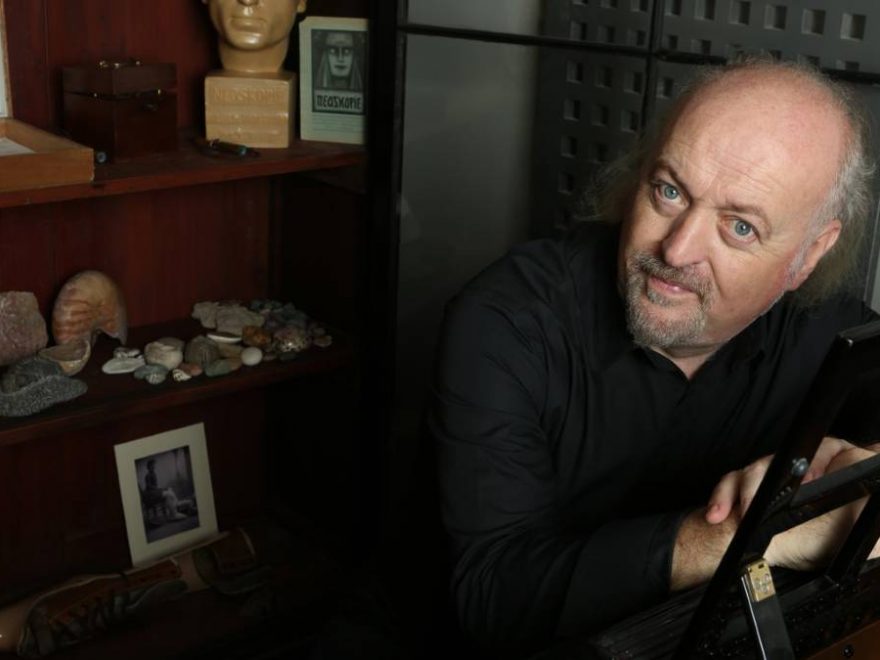 Bill Bailey is taking on a hosting gig for TVNZ.

The legendary comedian counts among his accolades winning the 2020 season of Strictly Come Dancing. He was last in New Zealand in 2018 and is heading back to our shores for his new comedy show En Route to Normal.

The show called Patriot Brains will see Kiwis and Aussies battle it out to prove they know the most about their own country. The losing team will be “named and shamed as the most uneducated patriots”.

In a statement, Bailey said: “I am very much looking forward to hosting Patriot Brains, and a chance to referee a spirited international debate between two rival countries, which could end up as a right old ding-dong. A ding-dong which I hope to be thought-provoking, informative and hilarious.”

The trans-Tasman battle was created by the brains behind 7 Days, and is produced by The Downlow Concept and made with funding from NZ On Air.

Fans wanting to witness the fierce rivalry can apply to be a part of the studio audience.

Bailey’s nationwide tour in March and April will be one of the first international post-Covid tours.

The comedian is playing dates in most major NZ towns and cities and kicks off the tour in Wellington on March 13 before finishing up in Hawkes Bay on April 3.

Bailey performs in Auckland on March 23 and 24.