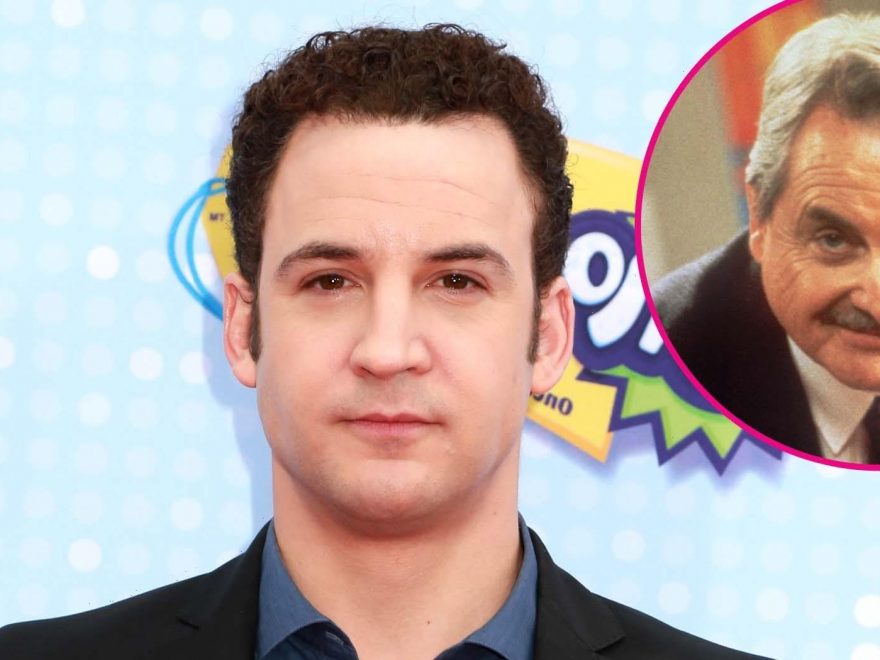 ‘Boy Meets World’ Cast: Where Are They Now?

“That was a tough scene for us to film because, in a way, that was someone closing the door on our childhood, and it signified a lot. It was very emotional for all of us,” Savage, 40, exclusively tells Us Weekly. “I had spent seven years on the series, I’ve been working on it since I was 11, and so when he said, ‘Class dismissed,’ it signified a lot. I knew as soon as they wrapped that day, a few months later, I was off in college at Stanford, and it really signified the end of your childhood. But a very emotional scene still for us, and it meant a lot.” 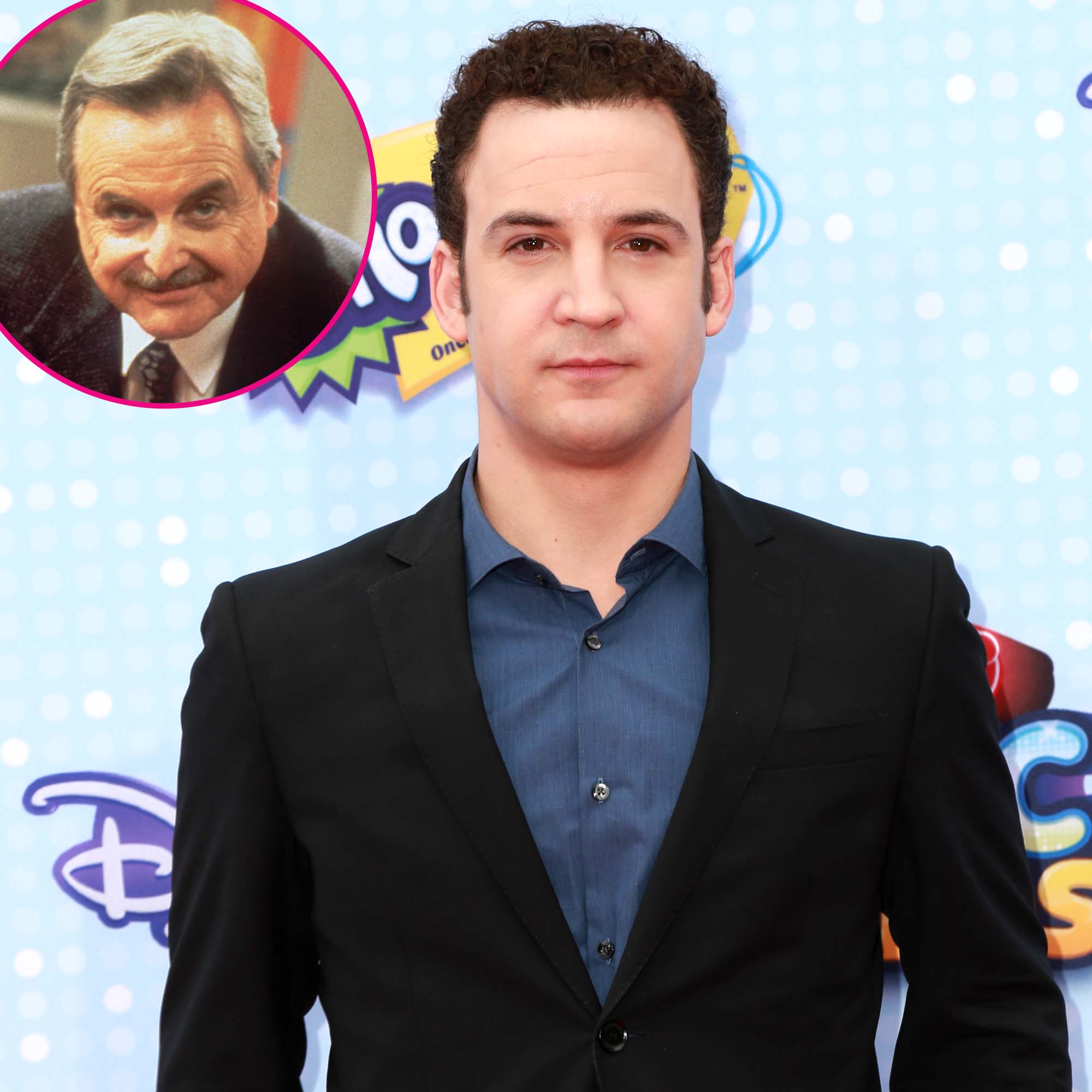 “I think those tears that you see from a lot of the cast members were very genuine,” Savage says. “I don’t vividly recall the table read. I don’t remember the table read as much as I completely could stage and layout, exactly in detail, the last night, and how we were all acting and where we were all standing. I remember filming it, of course.”

Daniels, 94, played the beloved Mr. Feeny since the show’s debut. For Savage, Daniels was much like the teacher and mentor that he portrayed onscreen.

“I think he led by example. Bill was a total professional and just an elegant actor and a gentleman. And I think it wasn’t necessarily anything that was served up on a platter, in terms of like kernels of wisdom, but I think he really did lead by example, and he set a wonderful bar for the cast,” he explains to Us. “I think we all did learn much from him and continue to actually.”

Mr. Feeny’s final lesson has remained with many since the lights went out. 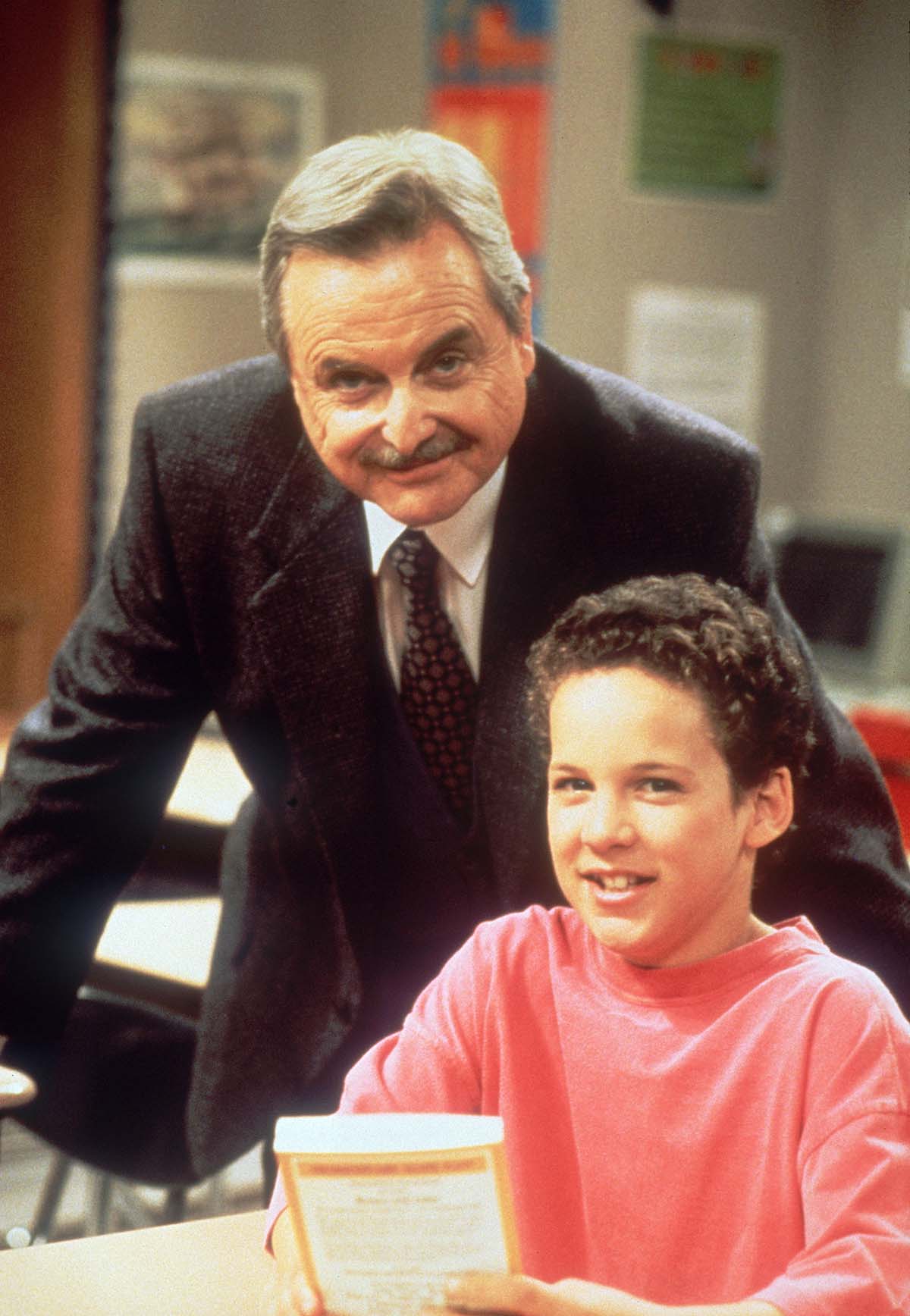 “Believe in yourselves. Dream. Try. Do good,” he told the foursome in the end.