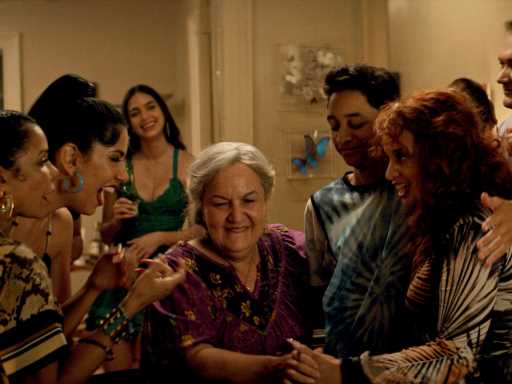 Lin Manuel Miranda has written two Broadway musicals: In the Heights and Hamilton. You’ve probably heard of Hamilton — it won, like, every award in the history of the world and sold out forever? Also a major motion picture on Disney+? You know the one. In the Heights, however, is a little closer to home for Miranda, chronicling a small block in a primarily Dominican community in New York City’s Washington Heights. It’s a love story, an intimate look at parent-child dynamics in first-generation immigrant families, and an absolutely banging can’t-stop-singing-it musical all in one — and this new movie trailer proved they might actually do this Broadway hit justice on the big screen. God bless Crazy Rich Asians‘ Jon M. Chu, because this new trailer has us counting down the days until it’s released on June 18, 2021. 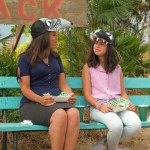 The movie of In the Heights, written by playwright Quiara Alegria Hudes, stars Anthony Ramos as Usnavi, a bodega owner whose parents immigrated to NYC from the Dominican Republic and who dreams of returning there himself one day. The movie takes place over three days as a winning lottery ticket and blackout in the height of the summer heat upend the lives of Usnavi, his Abuela Claudia, his love interest Vanessa, and home-for-the-summer college student Nina and her family struggling to make ends meet.

Featuring cast members Corey Hawkins, Jimmy Smits, Melissa Barrera, Daphne Rubin-Vega, Dascha Polanco and Stephanie Beatriz, In the Heights will also see Miranda take a small role, rather than appearing as the lead as he did in the recorded taping of Hamilton. This Warner Bros. movie was wrapped in 2019 and due to release in June 2020, but was delayed due to the COVID-19 pandemic. It will now be released on June 18 in select theaters and on HBO Max. That’s right — you can stream it from your own home the same day it’s out. And after you watch this trailer, we’re pretty sure you’ll want to do just that.

Before you go, click here to see all the Disney+ originals you’ll want to watch with your kids. 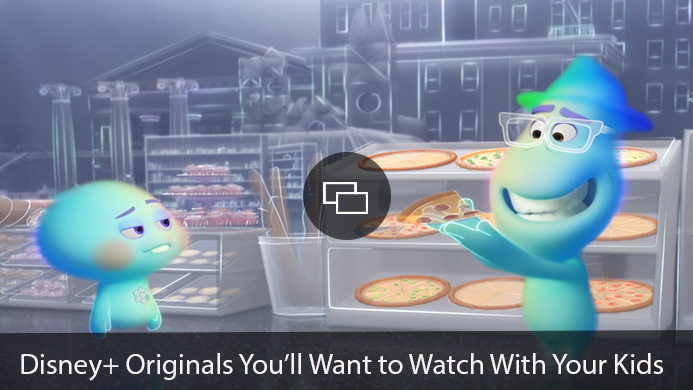