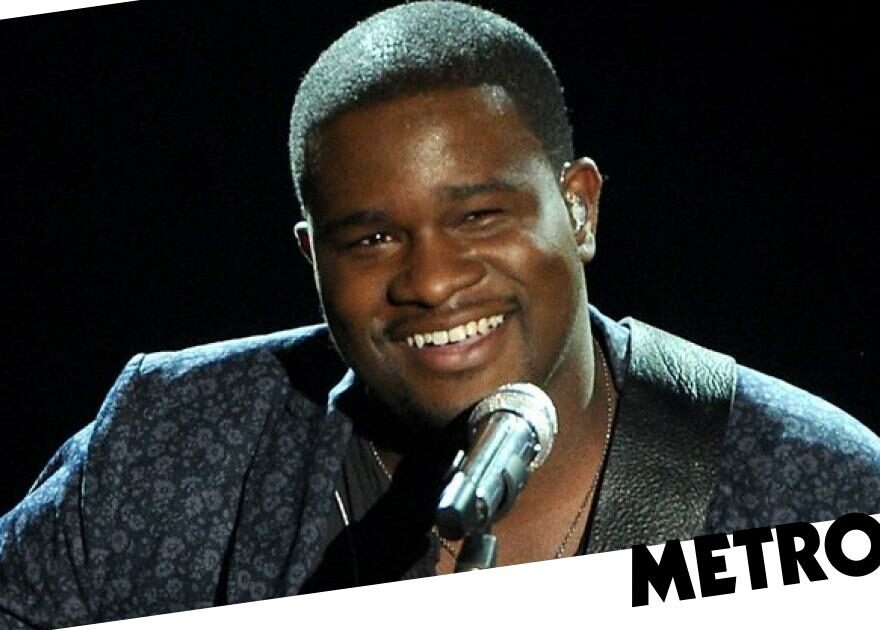 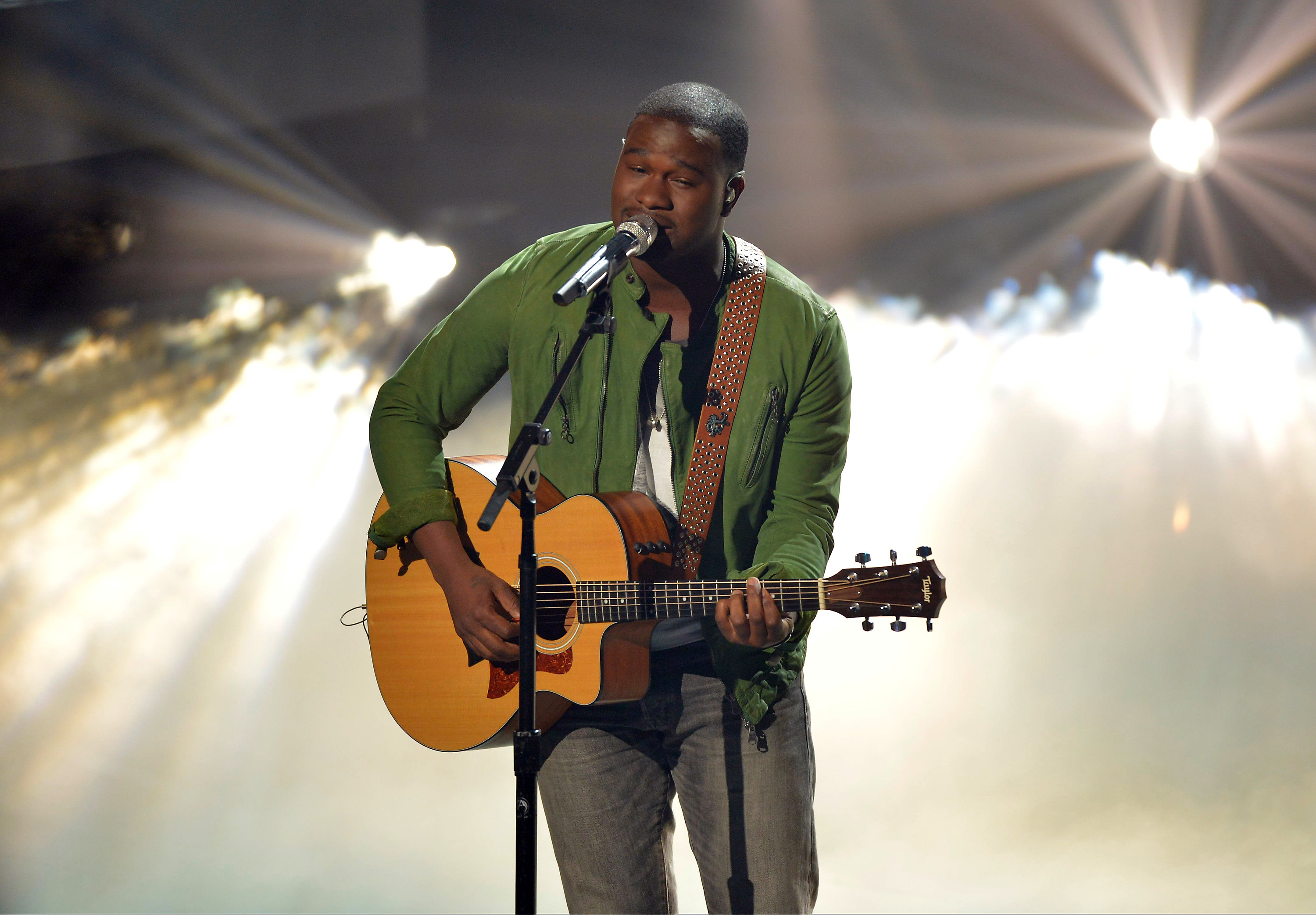 American Idol star CJ Harris’ cause of death has been revealed.

The musician, who appeared on the singing competition in 2014, was rushed to hospital earlier this month, where he died aged 31.

A spokesperson for the Walker County Coroner has now confirmed that he died of a heart attack.

According to People Magazine, he was taken for medical treatment in Jasper, Alabama, after falling ill, but he died shortly after.

Harris came to fame on season 13 of the singing competition, and left everyone mesmerized by his talent.

He auditioned in front of judges Keith Urban, Jennifer Lopez and Harry Connick Jr in Salt Lake City, where he dedicated his rendition of Soulshine by the Allman Brothers Band to his father.

Lopez explained that she ‘really liked’ his performance, with Connick agreeing: ‘There’s something about the entirety of what you are, it’s really a vibe that you have that was very pleasant.’

‘You sing because you have to sing, not because you want to sing,’ Urban said. ‘And I mean that in the deepest way. And that’s why it’s so believable and real.

‘I just believed it and I felt it.’

Harris successfully went through to the next round and eventually made it into the final six before he was eliminated.

Caleb Johnson later went on to win the show.

The singer kept a low profile following the competition, but continued exploring his passion for music – sharing videos while performing original songs and covers on social media.

In the most Instagram upload before his death, he could be seen with his guitar on stage in Alabama.

He captioned the upload: ‘Photos from the 2022 Frog Level in Fayette, Alabama.’