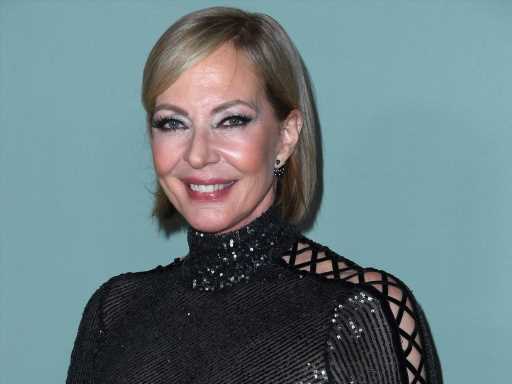 Allison Janney has officially joined the long list of stars who are rocking the Free the Nipple movement. From Don’t Worry Darling co-stars Florence Pugh and Olivia Wilde to stunning sheer looks from Kate Moss and Emily Ratajkowski, stars have recently been owning this bold, confident look and we just love to see it. After all, who said nipples shouldn’t be an accessory?

Janney wore her own daring look while attending the premiere of her newest movie, Prime Video’s The People We Hate At The Wedding, on Nov 16. The Oscar winner wore a shimmering black see-through gown with a turtleneck neckline and lace details all along the sleeves which made for a sexy silhouette. The star paired the shimmery dress with a black clutch and strappy black heels.

“I feel very vibey tonight,” Janney told FabTV of the inspiration behind her look. 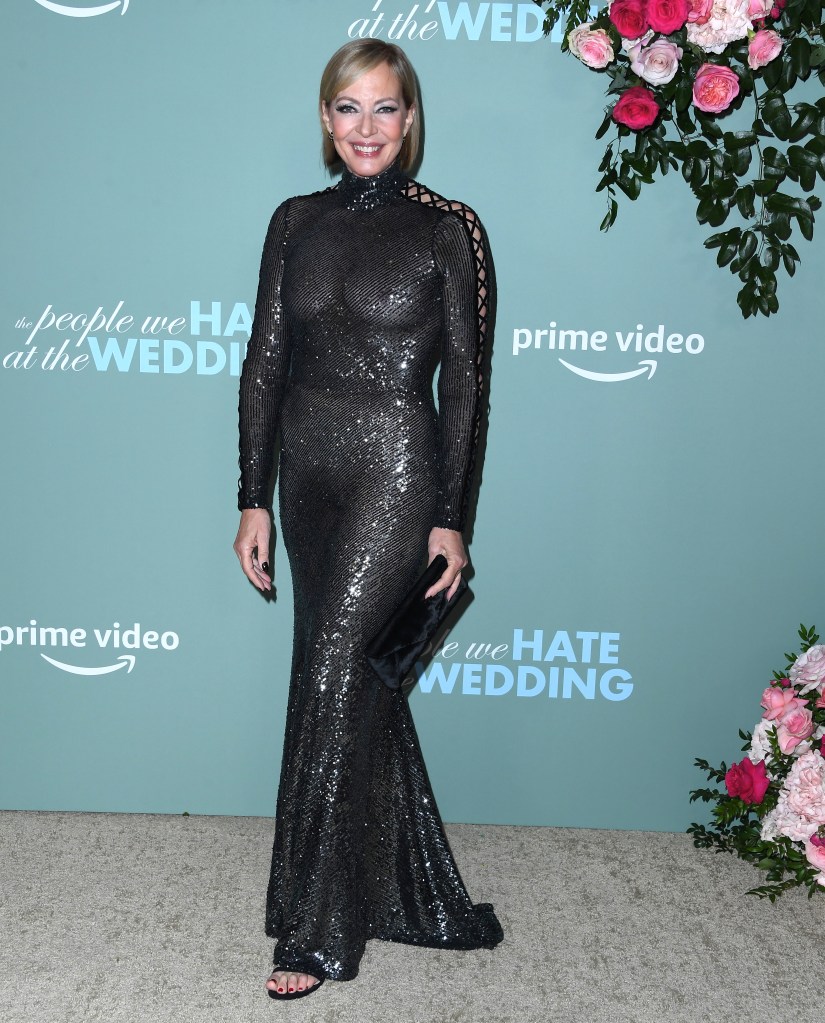 In The People We Hate at the Wedding, Janney stars alongside Kristen Bell and Ben Platt as three characters who reluctantly attend the wedding of a much-wealthier relative (Cynthia Addai-Robinson). Though initially an opportunity to reconnect, things quickly take a turn as the family shows just how dysfunctional it really is.

“The first time I had a scene with Kristen and Ben, we just had so much chemistry,” Janney told FabTV. “We were having too much fun almost.” 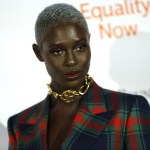 As for what make wedding movies so entertaining, Janney explained, “They’re the perfect powder keg for disaster.”

We can’t wait to watch the new movie and to see more head-turning looks like this from Janney!

Before you go, click here to see celebrities who proudly freed the nipple. 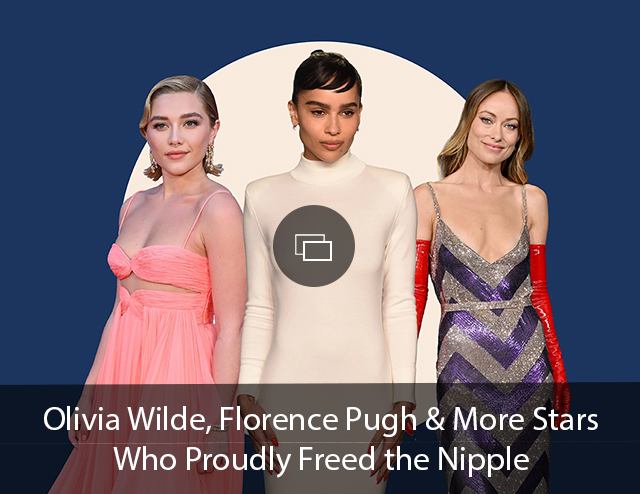