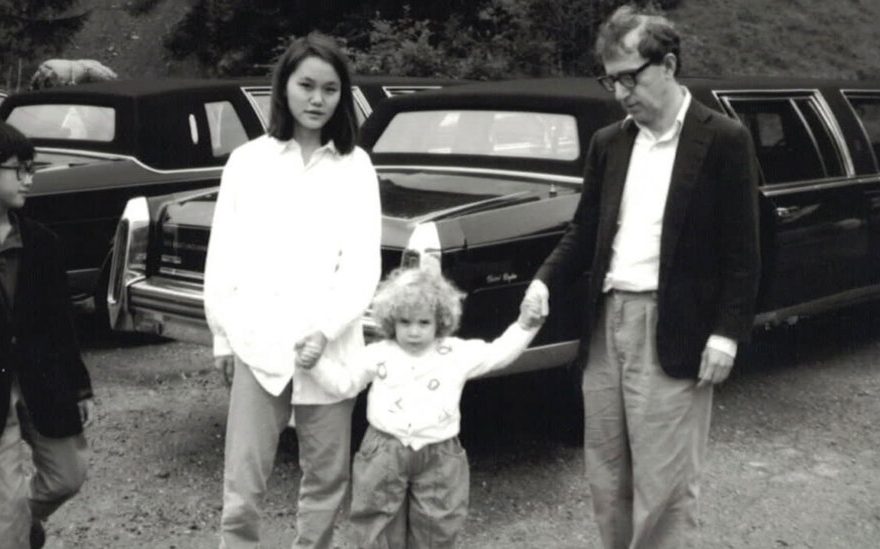 At the end of Episode 1 of “Allen v. Farrow,” the HBO documentary series that investigates the decades-old sexual abuse accusations by Woody Allen’s adopted daughter, Dylan Farrow, the family has just started to cope with the revelation that Mr. Allen and Soon-Yi Previn were involved in a secret relationship.

In January 1992, Mia Farrow, Ms. Previn’s mother and Mr. Allen’s girlfriend, discovered nude photos of Ms. Previn, who was then in college, at Mr. Allen’s apartment.

The second episode examines the fallout from that discovery and Dylan Farrow’s allegations that her father sexually assaulted her in August 1992, when she was 7 years old.

After the first episode premiered, a spokesperson for Mr. Allen and Ms. Previn, who have been married for more than 20 years, released a statement saying the series was “riddled with falsehoods” and suggesting that the filmmakers did not give them ample notice to respond to it. The publisher of Mr. Allen’s recent memoir, “Apropos of Nothing,” also objected to the inclusion of snippets from the audiobook, which it says were used without permission.

The filmmakers said in a statement on Wednesday that Mr. Allen and Ms. Previn were approached in December and were given two weeks to confirm their interest in an on- or off-camera interview. A representative confirmed that they had received the request but did not respond to it, the statement said.

Mr. Allen has denied ever having been sexually inappropriate or abusive toward Dylan Farrow.

Here is what we saw on Sunday night, in Episode 2.

A fixation on a certain kind of romance

In addition to the films with that theme that have been produced (“Husbands and Wives,” “September”), the episode considers those that did not make it to the screen and that reside in the Woody Allen archive at Princeton University. The archive contains multiple versions of film scripts and pages of ideas with notes in the margins. Richard Morgan, a freelance journalist who examined the archive for The Washington Post, said in the documentary that it reveals a “focus” on “very young women.”

The episode includes an interview with Christina Engelhardt, a woman who says she started a relationship with Mr. Allen when she was 17 years old and he was in his early 40s. Ms. Engelhardt, who was a model as a teenager, said she believes their relationship was the basis for “Manhattan,” Mr. Allen’s acclaimed 1979 film that centers on a romance between a high school girl and a man — played by Mr. Allen — who is older than her father.

She says in an interview with the filmmakers that her relationship with Mr. Allen, which she said lasted until she was 23, has “taken a toll” on her, affecting her later relationships. She says the experience also made her a “supervigilant mother.” 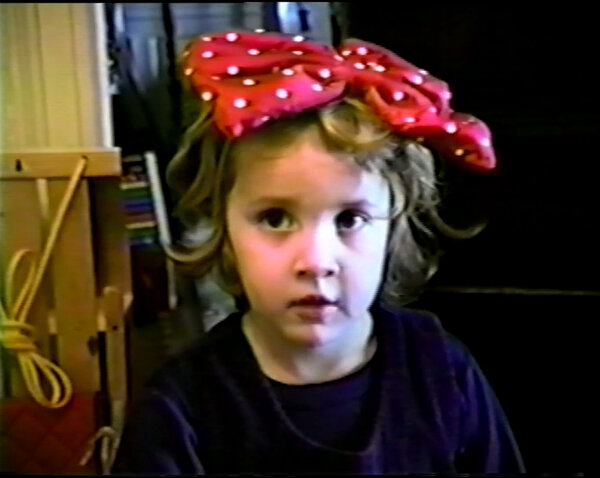 The aftermath of the photos

After Ms. Farrow discovers the nude Polaroids of Ms. Previn, the family is in shock. Daisy Previn, one of Ms. Farrow’s daughters, recounts how she told her sister, Soon-Yi, that she should come back to the family — that their mother would forgive her — and how Soon-Yi went in another direction, to Mr. Allen.

Ms. Farrow recalls a moment that she was “not proud” of from around this time: She found Soon-Yi talking to someone on the phone and, assuming it was Mr. Allen, Ms. Farrow said she “pounced on her,” slapping Soon-Yi on the side of the face and the shoulder. (In 2014, Moses Farrow, Mia and Woody’s son, told People magazine that his mother bullied the children and hit him. Moses, who has sided with his father in saying that he does not believe that Dylan was molested, has not participated in the docuseries.)

Fletcher Previn, one of Ms. Farrow’s older children, tells the filmmakers that during this time, his opinion of Mr. Allen shifted dramatically.

“He went from a father figure to a person who is a predator that we have to keep out of the house and protect ourselves from,” Mr. Previn said.

Amid this chaos, the family went to their Connecticut country house, and despite the rift between Ms. Farrow and Mr. Allen, he had a legal right to see Dylan and Moses Farrow because he had adopted them in 1991.

Understand the Allegations Against Woody Allen