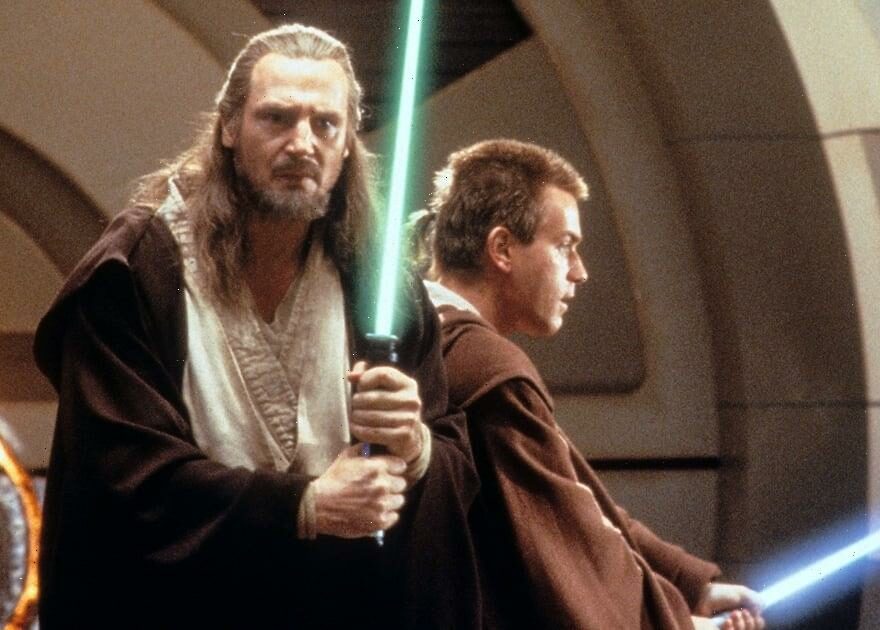 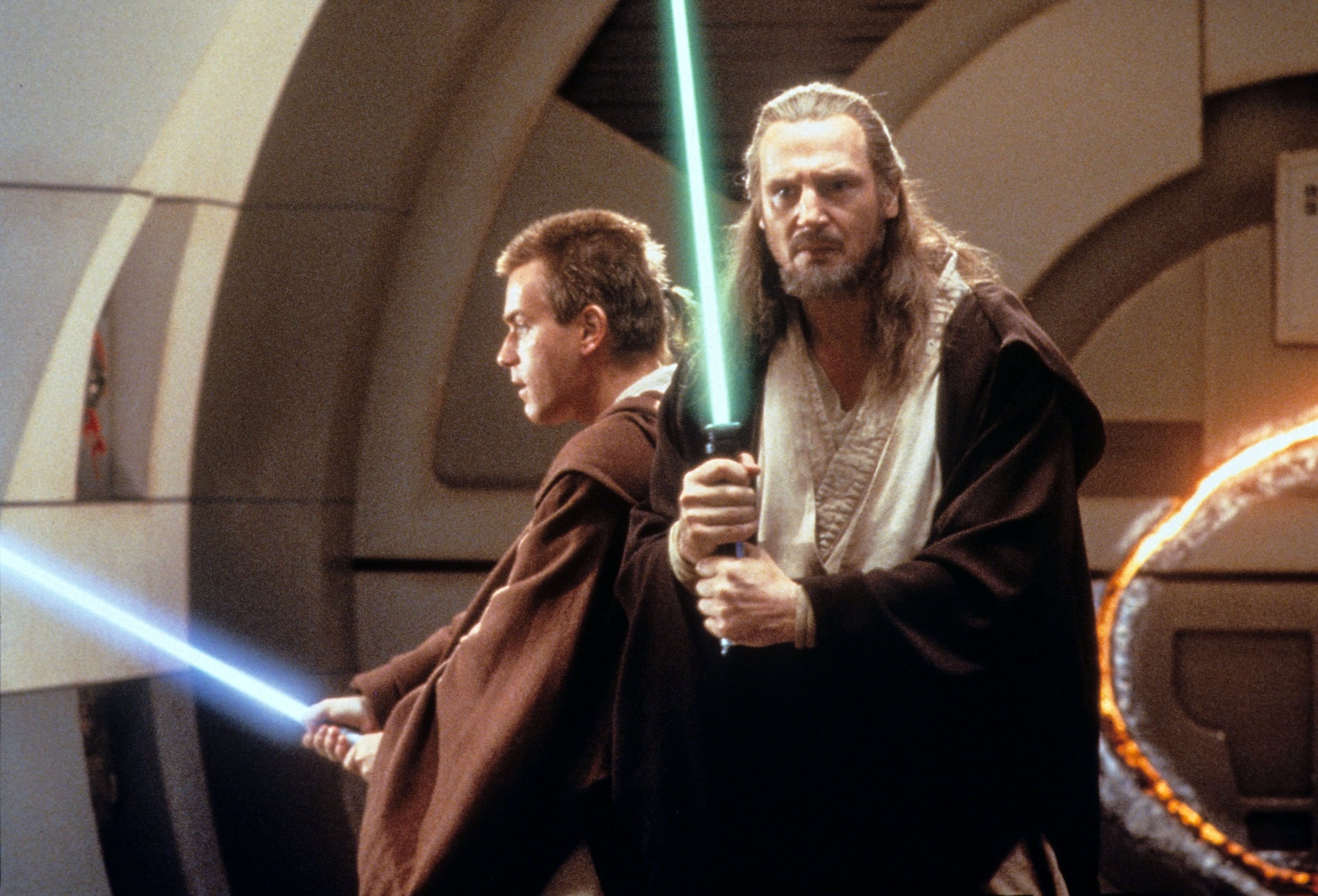 We’re officially halfway through Disney+’s “Obi-Wan Kenobi” series, and everyone’s still wondering whether Liam Neeson will reprise his role as Qui-Gon Jinn. His character has been referenced a few times throughout the show so far, which has us thinking maybe he’ll make a cameo before the series ends on June 22. Neeson hasn’t officially been announced as part of the cast, but that could be because Disney is saving him as a surprise for a later episode. After all, we had no idea Vivien Lyra Blair would appear as Leia Organa before “Obi-Wan Kenobi” actually premiered on May 27, so anything is possible.

What Happened to Qui-Gon Jinn in Star Wars?

Neeson made his debut in Star Wars during “Episode I — The Phantom Menace.” His character, Qui-Gon, was Obi-Wan’s Jedi master, and the two had a close relationship. Qui-Gon believed Anakin Skywalker was the Chosen One who would bring balance to the force, which is why he wanted to train Anakin to become a Jedi, but unfortunately, Qui-Gon dies at the hands of Darth Maul before he’s able to do so. This leads Obi-Wan to take on the task of mentoring Anakin instead.

How Can Liam Neeson Return as Qui-Gon Jinn?

Qui-Gon is no longer alive during the events of “Obi-Wan Kenobi,” but he could still show up as a force ghost. At the end of “Episode III — Revenge of the Sith,” Yoda reveals that Qui-Gon “has learned the path to immortality,” and tells Obi-Wan that while he’s watching over Luke Skywalker on Tatooine, he should train himself on how to communicate with his former master through the force.

As we saw in the original Star Wars trilogy, Obi-Wan does succeed in finding immortality as well. However, during the first and third episodes of the series, Obi-Wan struggles to get in touch with Qui-Gon, and this could be because he’s closed himself off from the force in hopes of keeping a low profile from the Inquisitors, who are force-sensitive imperial officers that hunt down Jedi. Since he’s come out of hiding in order to rescue Princess Leia after an inquisitor named Reva kidnaps her, it’s possible that by the end of the show, Obi-Wan accepts himself as a Jedi once more and is able to communicate with Qui-Gon.

“Obi-Wan Kenobi” director Deborah Chow spoke about the possibility of Neeson returning as a force ghost in an interview with Total Film magazine (via Games Radar). When asked about the theory, Chow said that Obi-Wan is “going on a journey” throughout this series and there will be “different people” that he’ll meet.

“One of the things I was trying to do with this series was to have the legacy, and who is important in Obi-Wan’s life, and to also have some new characters. So it’s going to be a mixture of the two,” Chow said about possible cameos. “But I do think there are some surprises to come. I hope.”

During the Star Wars Celebration event on May 28, it was revealed that Neeson will return to the Star Wars universe in the upcoming anthology series “Tales of the Jedi,” which will premiere later this year. The actor has previously reprised his role as Qui-Gon in the animated “Star Wars: The Clone Wars” series, as well as “Episode IX — The Rise of Skywalker,” so it seems he’s more than open to continue playing the role. Since there are still three episodes of “Obi-Wan Kenobi” left, it’s likely Neeson could return as a live-action Qui-Gon.