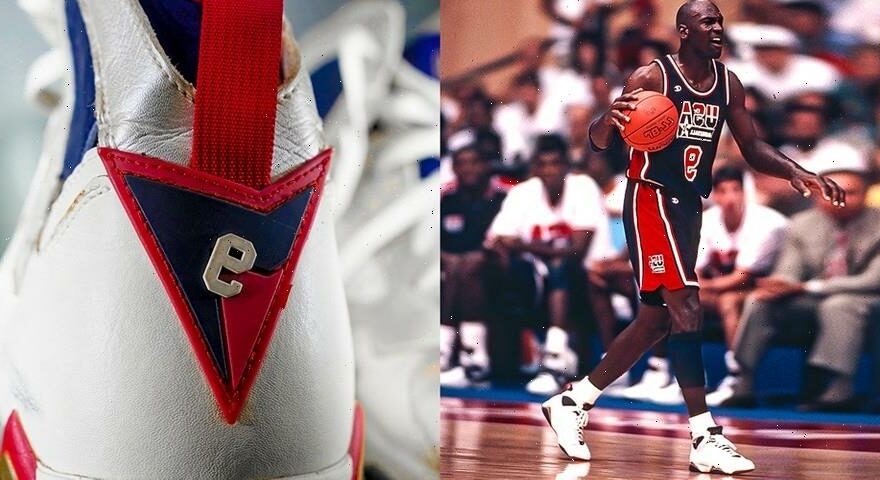 According to reports, Marcus Jordan’s Trophy Room is now expected to release an exclusive Air Jordan 7.

Continuing the partnership between Jordan Brand and Michael Jordan‘s son, the silhouette it is unclear if the release will be an AJ7 Low or Mid. But it is suggested that the shoe will reference the iconic Air Jordan 7 “Olympic” sported by MJ during the 1992 Summer Olympics. The latest speculation comes after Trophy Room put up displays centered around a sneaker silhouette accompanied by a question mark at its new store location.