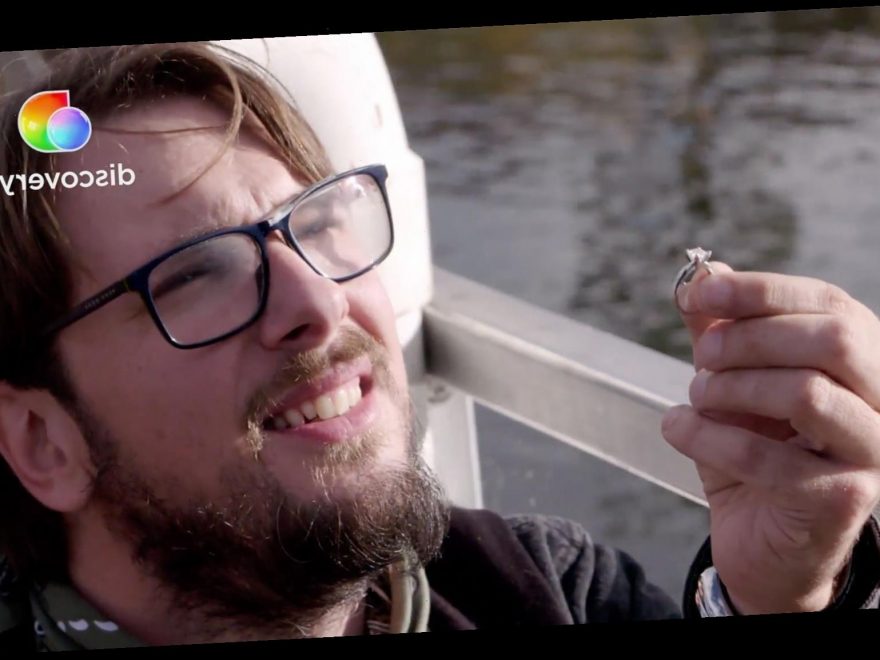 While each one of their journeys is very different, they all have something in common: they were hurt by their exes, as documented in Us Weekly‘s exclusive first trailer.

Colt Johnson, who first appeared on season 6 of 90 Day Fiancé with his now ex-wife Larissa Dos Santos Lima, has gone through many ups downs in his dating life and was able to learn from the experience.

“I’ve been married and divorced and going through another relationship really opened my eyes. I think what I want going forward is just the smaller things,” Colt, whose divorce from Larissa, 34, was finalized in May 2019, told Us exclusively while promoting The Single Life. “I think I just want communication, foundation, a good friendship. I think it would be a great start and these are things I never really had in my relationships prior.”

“I’ve given up on foreign girls. This is the first time I’m dating locally in Las Vegas. So I’m very excited [about] just finding people I have more things in common with,” Johnson said. “I just want to get to know people. I spent a lot of time online dating [and] long-distance dating. So for me, I’m going about it a little differently.”

Big Ed, 55, has also gone about things differently following his split from Rosemarie “Rose” Vega, whom he met during season 4 of 90 Day Fiancé: Before the 90 Days.

“I hired a dating coach, which I got a lot of insight in who I am because one thing I revealed to her was who I wanted in a partner — you know, I wanted this, I wanted this and they don’t have to love me,” he told Us exclusively. “And she’s like, ‘Well, wait a minute. Why not? Like, why don’t you think you deserve love?’ So, for me, it was therapeutic. The show was really therapeutic.”