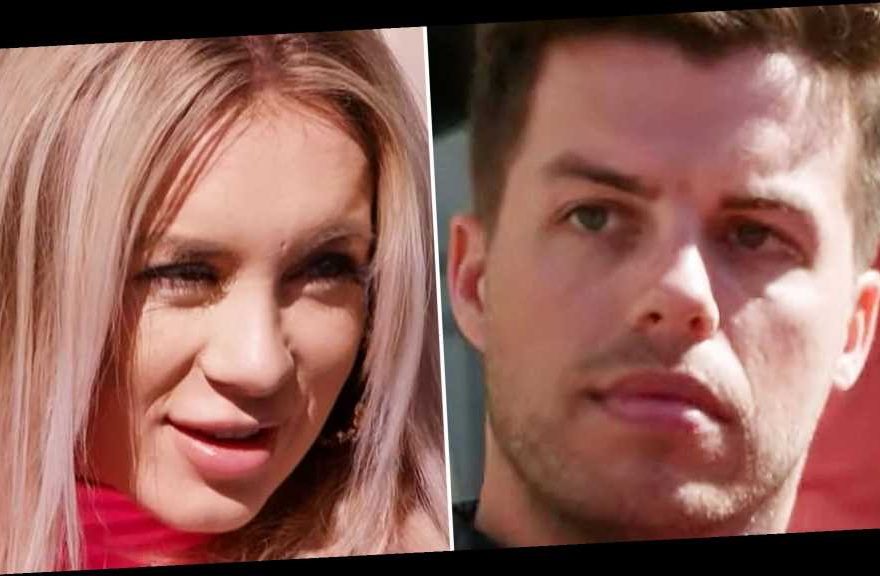 Quite a surprise. Jovi Dufren learned that Yara Zaya was pregnant during the Sunday, January 31, episode of 90 Day Fiancé and was completely shocked. Following the news, the pair opened up about the journey exclusively to Us Weekly.

The pair, who met on vacation, got engaged after the Ukraine native, 25, learned that she was pregnant. She later suffered a pregnancy loss.

“I was feeling so much [when taking the pregnancy test],” Yara told Us. “I was scared because I just talk about myself as a woman who had a miscarriage. To be able to have a baby again, it’s just so crazy, especially because when I had the miscarriage, my doctor was telling me that I will never have kids maybe, there is a big possibility. So, to go and buy a test and check, it’s a big deal for me.”

Rainbow Babies: Stars Who Had Children After Miscarriages

Meanwhile, Jovi was also feeling a slew of emotions when he found out the news.

“I had so much of an overwhelming feeling like, ‘OK, maybe we have a chance to get pregnant again, that’s great. But is it the best timing? Maybe not right now,’” the Louisiana native said. “So there was just a million things going through my mind, being at work and everything’s out of my control. … I was shocked.”

While Yara understood his shock, she was focused on the positive — and couldn’t have been happier.

“I was so happy inside because, first of all, I’m like, ‘Oh my goodness, I can have a baby, and I love this person so much,’” she shared with Us. “When I was choosing a man, I was looking how men look and Jovi, from my thinking, is so handsome. I want to have a baby with somebody like Jovi, so my baby is beautiful.”