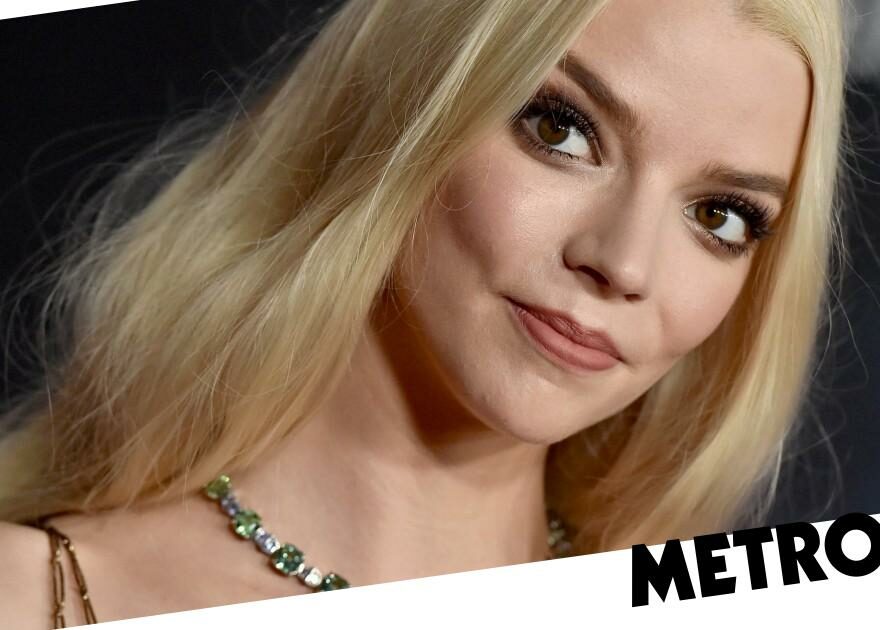 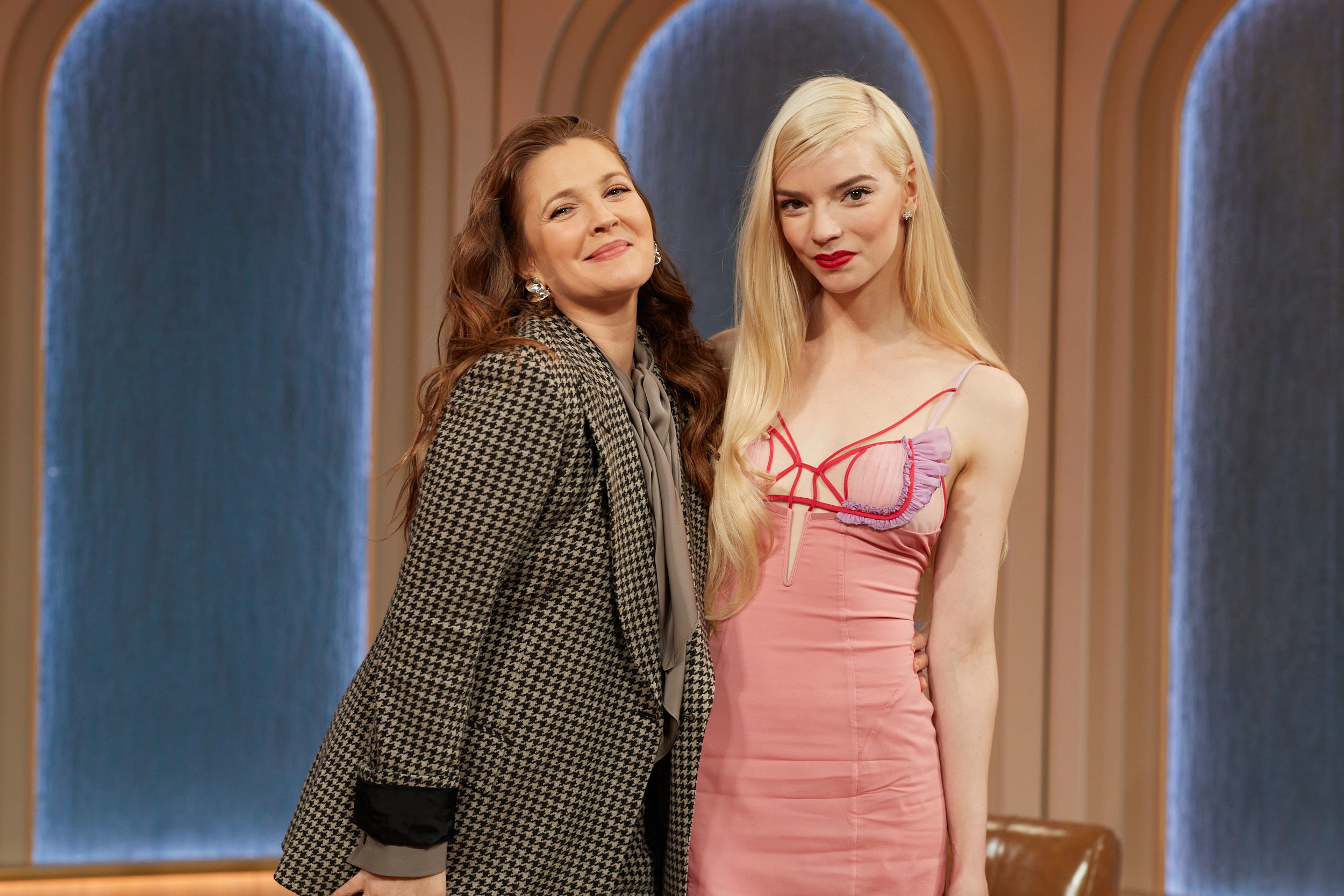 Anya Taylor-Joy has opened up about cruel school bullies who taunted her about her physical appearance.

The 26-year-old started out as a model before switching to acting, becoming a household name after Netflix smash hit chess drama, The Queen’s Gambit.

Appearing on Thursday’s The Drew Barrymore Show, Anya spoke to the ET star turned talk show host about her struggles growing up.

Anya replied: ‘I was very, very lucky with my parents because when I was bullied for my looks my mom always said you look at the inside of somebody.

‘You don’t look at what they do for a job, it’s just do you like that person’s heart? And I really have to give a big shout out to my mom for that because it was really helpful.’

Anya also recently spoke to Metro.co.uk on the red carpet for The Menu, which also stars Nicholas Hoult, recalling one particularly challenging scene.

She said: ‘There’s a scene where I got to drive a boat and on that particular night we were doing it, you couldn’t see anything and on either side, it was just land and houses.

‘So I was going at quite a quick pace and I could have definitely taken out someone’s house. I was like, “La la la la la, crossing [my] fingers that I don’t kill anybody.” But it was great!’

It’s those kinds of challenges that make her love the job, as she added of her incredible roles over the years: ‘Every single film requires you to learn different things but that’s one of the beautiful things about this job.’