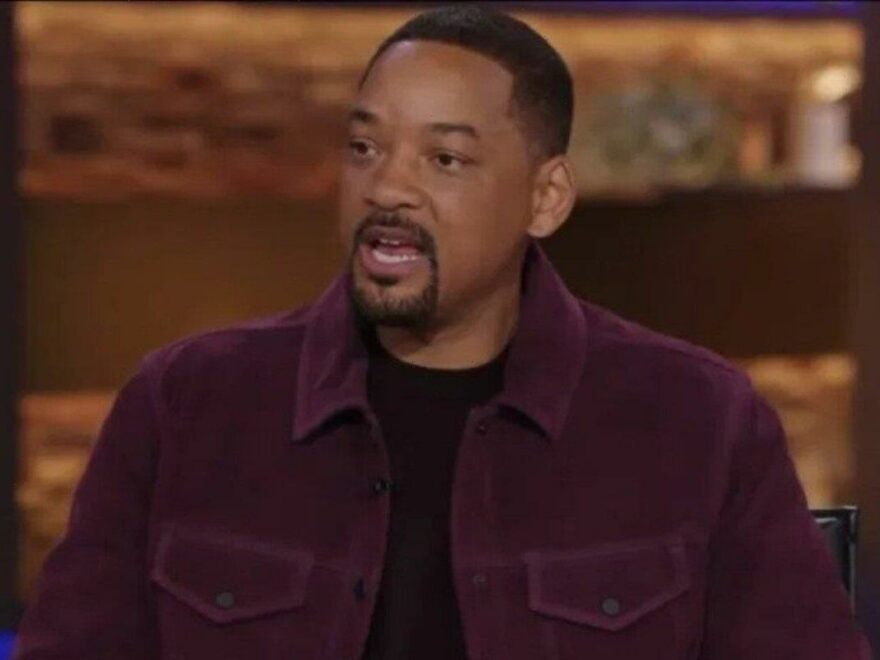 The ‘Emancipation’ actor was left horrified when he found out ‘the horrific night’ he hit the Oscars host earlier this year was witnessed by his young nephew.

AceShowbiz –Will Smith claims he was “going through something” the night he struck Chris Rock. The “Emancipation” actor crashed this year’s Oscars and hit the comedian host after he made a joke about Will’s wife Jada Pinkett Smith, and now he has opened up about the “horrific night.”

“That was a horrific night, as you can imagine. You know, there’s many nuances and complexities to it. But at the end of the day, I just – I lost it, you know?” he said when appearing on “The Daily Show With Trevor Noah“.

“And I guess what I would say, you just never know what somebody’s going through, you know? In the audience right now, you are sitting next to strangers, and somebody’s mother died last week. Somebody’s child is sick. Somebody just lost their job. Somebody just found out their spouse cheated.”

“It’s like – there’s all these things, and they’re strangers, and you just don’t know what is going on with people. And I was going through something that night. Not that that justifies my behavior at all.”

The 54-year-old star urged people to “be nice to each other” while he noted the way he took his own struggle and turned it into a difficult incident for “other people.” He added, “I guess the thing that was most painful for me is, I took my hard and made it hard for other people. I understood the idea, they say hurt people hurt people.”

Will referenced his own difficult childhood and described his behaviour in the moment as someone he doesn’t “want to be.” He explained, “It was a lot of things. It was the little boy that watched his father beat up his mother. All of that just bubbled up in that moment. I just – that is not who I want to be… I was gone. That was a rage that had been bottled for a really long time. I understand the pain.”

He noted the way the incident impacted his own family too. He recalled, “It was like, my nephew is nine. And he is the sweetest little boy. He’s like – we came home, and it’s like, he had stayed up late to see his uncle Will, and we are sitting in my kitchen and he is on my lap and he is holding the Oscar and he is just like, ‘Why did you hit that man, uncle Will?’ “