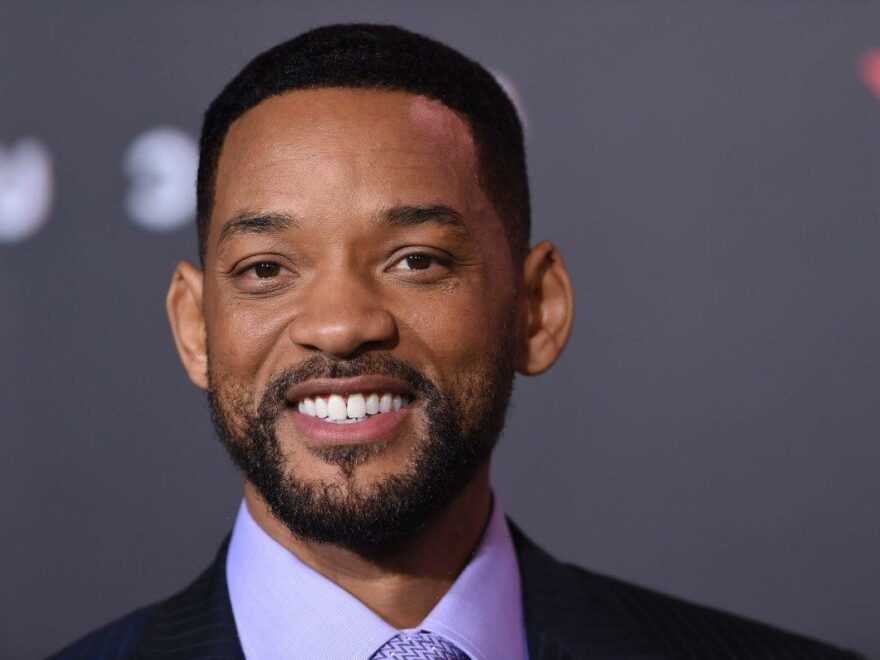 Will Smith calls a 25,000 square foot mansion in Calabasas, Calif., home. However when he’s on the road, say filming a movie, he has an equally luxurious place to rest his head. Smith’s trailer, which cost a reported $2.5 million, is filled with lavish touches.

Will Smith’s trailer is 1,200 square feet of luxury living on wheels

Does the mere mention of an RV or a motor home conjure up images of a cramped space that’s difficult to stand up without hitting the ceiling? Well, Smith’s trailer is nothing like that. His home on wheels is, in a word, massive (get a peek inside on YouTube).

Built by Anderson Mobile Estates, “The Heat” weighs 30 tons, has 22 wheels, and boasts 1,200 square feet of living space, according to Auto Evolution. The cost? An estimated $2.5 million. But with Smith’s combined net worth of $400 million with wife, Jada Pinkett-Smith, he can afford the hefty price tag.

With those stats, it’s not much of a surprise Smith’s trailer has many of the same features seen inside celebrity homes. For starters, it’s two stories (yes, really). The second story of the trailer even pops up offering enough room for up to 30 people to watch a movie on a 100-inch screen.

As for the first floor of the trailer, it’s just as luxurious. There’s a full kitchen with a dining room that can double as a lounge. Plus another lounge area with a make-up station and an area for wardrobe.

The bathroom has a sauna shower and a glass door that offers privacy at the touch of a button. What’s more, the trailer has thousands of dollars worth of leather and granite.

Smith’s trailer comes with him to movie sets

The Fresh Prince of Bel-Air alum has been known to travel in style on movie sets. Enter his massive trailer. The Heat often comes with him, doubling as a home away from home. Smith’s lived in the trailer during the filming of various movies including 2001’s Ali, 2006’s The Pursuit of Happyness, and 2012’s Men in Black 3.

But what about when Smith is on a break from filming and doesn’t want to head to the second-floor screening room? Not to worry. The Aladdin star can watch TV on one of the trailer’s 14 different TVs. And if Pinkett Smith or Smith’s kids drop by the set, there’s plenty of room for them.

What’s happens to Smith’s trailer when he’s not using it? The award-winning actor rents it out.

Other celebrities have luxury trailers too

Smith’s not the only major name to have a luxury trailer. Anderson Mobile Estates has created motor homes with top-of-the-line amenities for other A-listers. Jamie Foxx, Charlie Sheen, Brad Pitt, Shakira, Whitney Houston, Kevin Hart, former President Bill Clinton, and Sylvester Stallone, are just a few of the celebrities who have owned a luxury trailer at one time or another. Prior to owning his own massive trailer, America’s Got Talent judge Simon Cowell even borrowed The Heat from Smith.