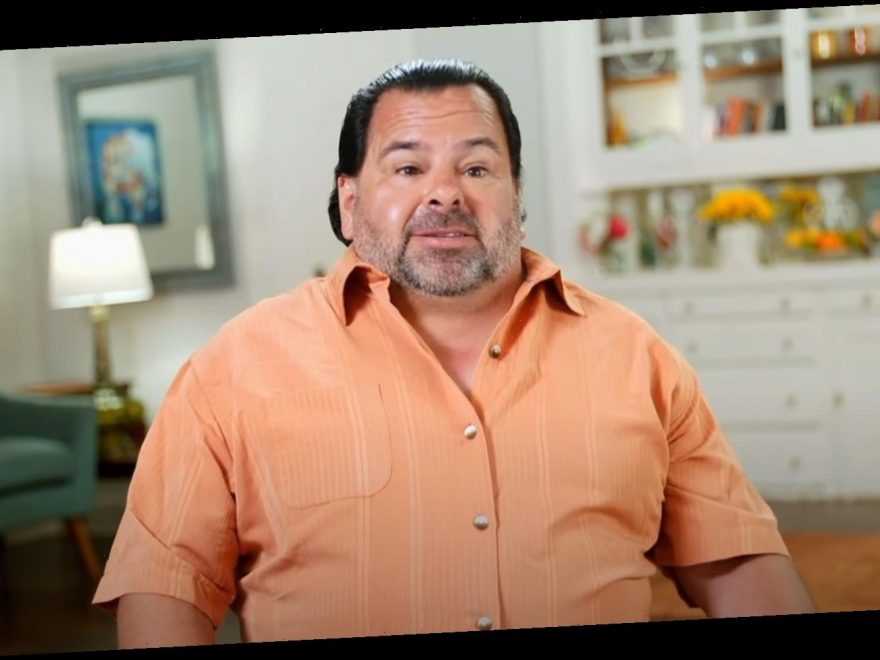 After an emotional rollercoaster of a relationship with Rosemarie “Rose” Vega on 90 Day Fiancé, Ed “Big Ed” Brown thought he’d never find love again. After his trip to the Philippines, where he and Vega broke up, Big Ed decided to throw himself into his photography business, which he says led to a successful career period (via Monsters and Critics).

But after eight months of putting his head to the grindstone (or camera), he decided it was time to give love another try and “get back on the horse” (via Us Weekly). “I was on six different dating websites. I was catfished over 15 times. I had horrible, horrible luck,” Big Ed told Us Weekly. In his interview, he alluded to being in a new relationship, and teased that this question will be answered in the new TLC spin-off series, 90 Day: The Single Life. “We’ll see what happens. It’s still early. It’s kind of another roller coaster of a journey, somewhat like the Philippines.”

After trying online dating — which didn’t seem to work for him — Big Ed told Us Weekly that he decided to try a totally different method of meeting someone.

Big Ed teases that he might be dating someone new

“I hired a dating coach,” he told Us Weekly. “I got a lot of insight in who I am because one thing I revealed to her was who I wanted in a partner — you know, I wanted this, I wanted this and they don’t have to love me. And she’s like, ‘Well, wait a minute. Why not? Like, why don’t you think you deserve love?’ So, for me, it was therapeutic. The show was really therapeutic. And I found somebody … She’s a wonderful girl.”

While Big Ed seems excited by this new, mysterious relationship, he still wishes Vega well. He expressed that he’s happy to see her doing well, and that he wants to be able to someday apologize to her for anything he ever said or did that “offended” her. “We need love in this world right now,” he says.