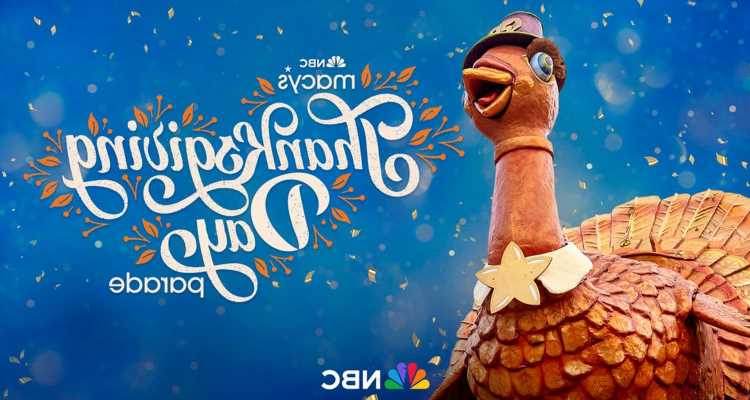 It’s that time of year – the Macy’s Thanksgiving Day Parade is taking place on Thursday (November 24) in New York City.

This year marks the 96th edition of the annual Thanksgiving Day staple and one of the most beloved events to kick off the holiday season.

“Since its first march in 1924 and through the decades, Macy’s Thanksgiving Day Parade has served to bring joy to the millions who gather nationwide each year to experience it with friends and family,” Will Coss, Executive Producer of Macy’s Thanksgiving Day Parade, shared in a statement. “This November, as we once again set the stage for the start of the holiday season, we are thrilled to showcase another spectacle full of magic and wonder that will help create everlasting memories with loved ones during this special time of year.”

Savannah Guthrie, Hoda Kotb and Al Roker will all be back to host the celebration.

So, who’s all performing during the parade and what can we expect?

Find out all the performers and more below…

New Balloons
Bluey by BBC
Diary of A Wimpy Kid®by Abrams Books
DINO and Baby DINO by Sinclair Oil
Stuart the Minion from Illumination
A new balloonicle of Striker, the U.S. Soccer Star by FOX Sports