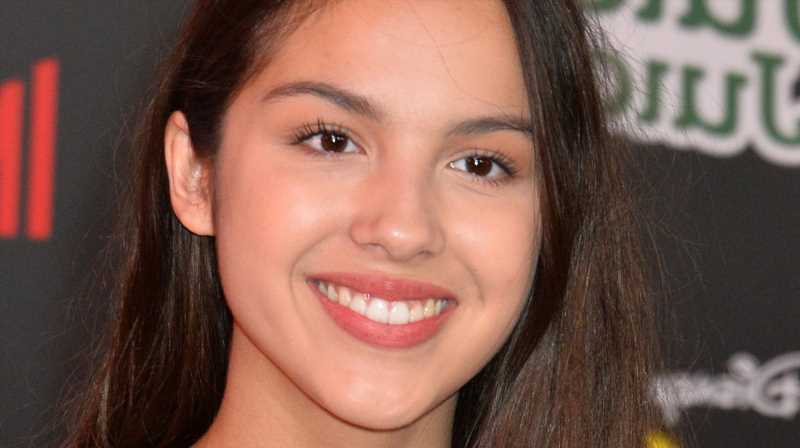 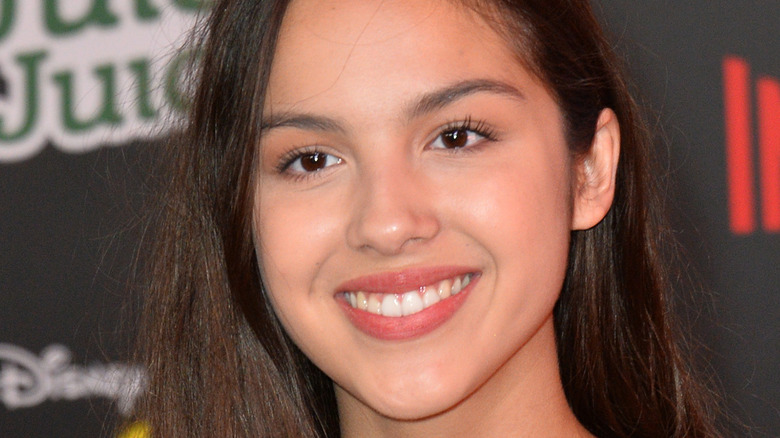 Ever since her debut album “Sour” dropped in May, Olivia Rodrigo has been in the spotlight for more than just her record-breaking music. The singer, songwriter, and actress has 13.6 million Instagram followers alone and has helped boost fashion sales by sharing images of herself wearing stylized outfits, including “the Roxy” dress, according to People, that’s already selling out.

So it only makes sense that fans noticed when the chart-topping musician showed up to the “Space Jam: A New Legacy“ premiere party with a rumored new boyfriend in tow. According to US Weekly, a TikTok video from the party shows Rodrigo looking relaxed and cuddling with music producer Adam Faze during the event, which was held at Six Flags Magic Mountain in California.

A source told E! News that the former “High School Musical: The Musical: The Series” star openly introduced Faze as her boyfriend. “They were really cute together and weren’t trying to hide their affection at all,” the source revealed.

So who is Rodrigo’s rumored new boyfriend?

Adam is an up-and-coming entertainment producer 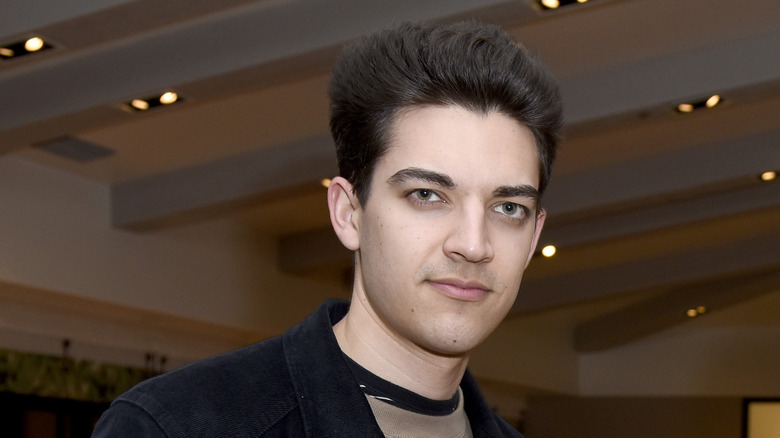 According to E! News, Olivia Rodrigo met Adam Faze through mutual friends and the two have been dating for a few months. Faze is a music, television, and film producer who co-founded the production company Must B Nice with his creative partner Jamie Dolan (via Cosmopolitan). He is currently listed as a producer on the movie “Who Am I?” on IMDb, and he wrote and created the pandemic-set anthology podcast series “Day by Day,” which featured actors Josephine Langford, Lucy Hale, and AnnaSophia Robb.

According to Deadline, Faze and Dolan were also signed to the talent agency WME in 2020. As for Faze, he once worked as an entertainment contributor for Forbes. His profile on the publication’s website describes him as a “storyteller and creative entrepreneur focused on one thing and one thing only: the future of entertainment.” Faze’s personal Instagram page is set to private, so it’s likely details about the couple’s relationship will remain the same.

Rodrigo, who was previously linked to her “High School Musical: The Musical: The Series” co-star Joshua Bassett, never confirmed or denied their off-screen romance, even though fans speculate her hit song “Drive’s License” was written about him. “I totally understand people’s curiosity with the specifics of who the song’s about and what it’s about, but to me, that’s really the least important part of the song,” the former Disney star told Billboard. “It’s resonating with people because of how emotional it is, and I think everything else is not important.”