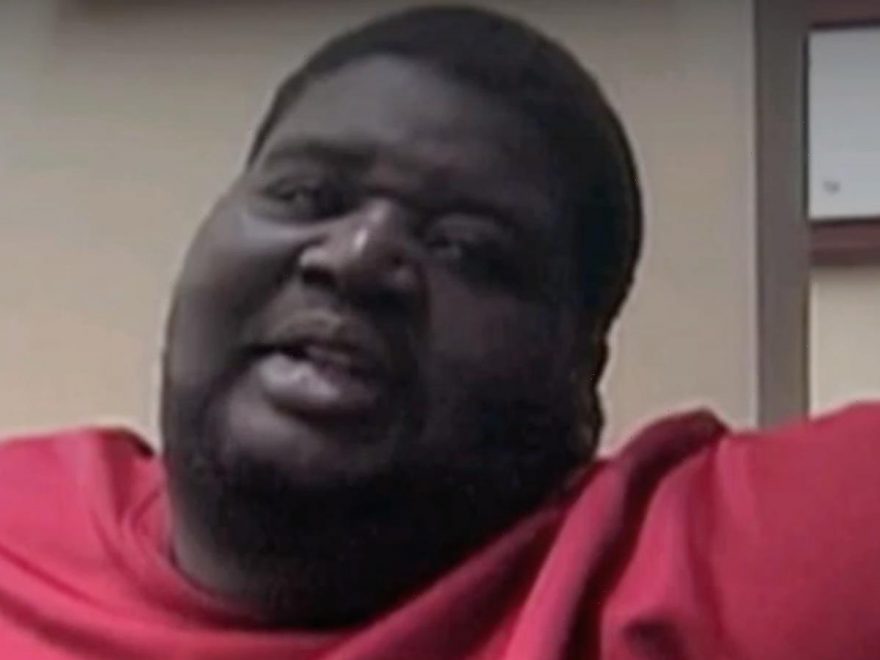 TLC’s “My 600-Lb Life” follows the incredible weight-loss journeys of morbidly obese people looking to change their lives and shed the pounds. Throughout the course of the hit reality series, many of the show’s participants have gone onto achieve their goals and live a healthier lifestyle. However, there are some who sadly didn’t make it and have since passed away.

One tragic story to emerge from the show is that of Henry Foots, who appeared on the very first season of “My 600-Lb Life.” According to The Cinemaholic, Foots was one of Dr. Now’s first-ever patients to appear on the series, and when he first kicked off his weight-loss journey, the Texas native weighed a massive 715 lbs. With the assistance of Dr. Now, an improved diet, and gastric bypass and skin removal surgeries, Foots managed to drop an impressive 340 lbs.

However, as Starcasm reports, Henry died on the operating table during a second surgery. Thankfully, he was resuscitated, and reflecting on the experience, Foots told viewers, “I saw a white light. It was just like having an out of body experience.”

How did Henry Foots die?

Following a successful stint on “My 600-Lb Life,” Henry returned to work as a shuttle bus driver in 2012 after gaining back much of his mobility. However, as Click2Houston reported, Foots later suffered a “medical episode” while on shift, with eyewitnesses claiming he had passed out at the wheel and crashed his vehicle into a woman standing on the corner of an intersection near the Texas Medical Center. The woman was later identified as Carlet Michelle Blake, who sadly died from her injuries.

Per The Cinemaholic, Henry Foots passed away just a few months later on May 16, 2013. His cause of death is currently unknown. However, it has been reported that his death is unrelated to his weight-loss journey or the tragic shuttle bus accident.

His official obituary doesn’t provide any information regarding the exact details of his death either, and simply states, “Mr. Henry Foots went home to be with the Lord on Thursday May 16, 2013.”