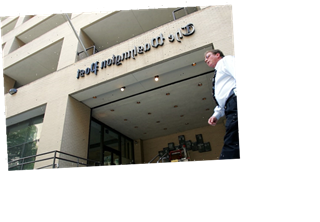 The paper wrote about the economic insecurity of some participants while highlighting Ryan’s use of a private plane to travel to D.C. 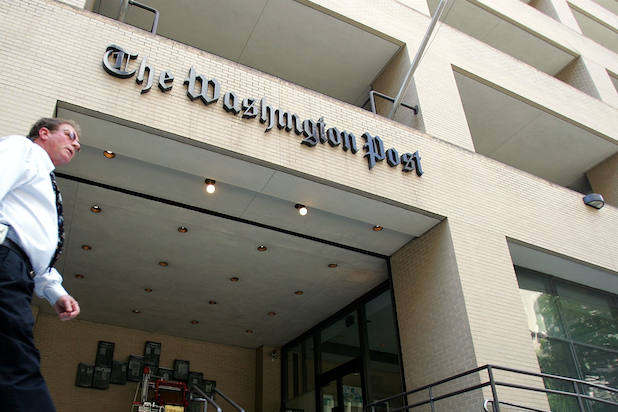 The Washington Post is under fire for a new piece that examines the “financial troubles” of Capitol riot participants, including real estate agent Jenna Ryan, who flew to the nation’s capital in early January on a private plane. The piece called her an “unlikely participant” in the insurrection.

The article mentions that Ryan has “struggled financially for years,” and she became a trending Twitter topic on Wednesday as readers took issue with her inclusion in the piece. The framing of the piece also struck a cord, as readers condemned the paper for seemingly making excuses for those who stormed the Capitol in a pro-Trump riot that left five dead.

“I’m sorry, you mean this Jenna Ryan?” one Twitter user asked, attaching a photo of the blonde Texan — reported by the Post to have filed for bankruptcy in 2012 — standing next to a private plane.

Author John Pavlovitz called the article “dumb.” Others urged the Post to take the piece down, saying it was falsely attributing the rioters’ actions to economic anxiety instead of misogyny and racism.

Lawyer and politician Qasim Rashid wrote, “Jenna Ryan owns a realty company and flew to the insurrection on a private plane. But WaPo is out here claiming it was ‘economic anxiety,’ and not white supremacy, that motivated her terrorism. Absolute failure in journalism.”

GLAAD’s Mary Emily O’Hara added, “As a white working class person this narrative is tired. Being poor and white doesn’t give you some kind of understandable pass to be racist, violent, or otherwise a hot mess.”

New York Times Magazine’s Nikole Hannah-Jones tweeted, “Most people charged with any crime had prior or ongoing money problems. Again, wish we’d give this treatment to people who steal in order to eat versus people on flying private jets to do insurrections.”