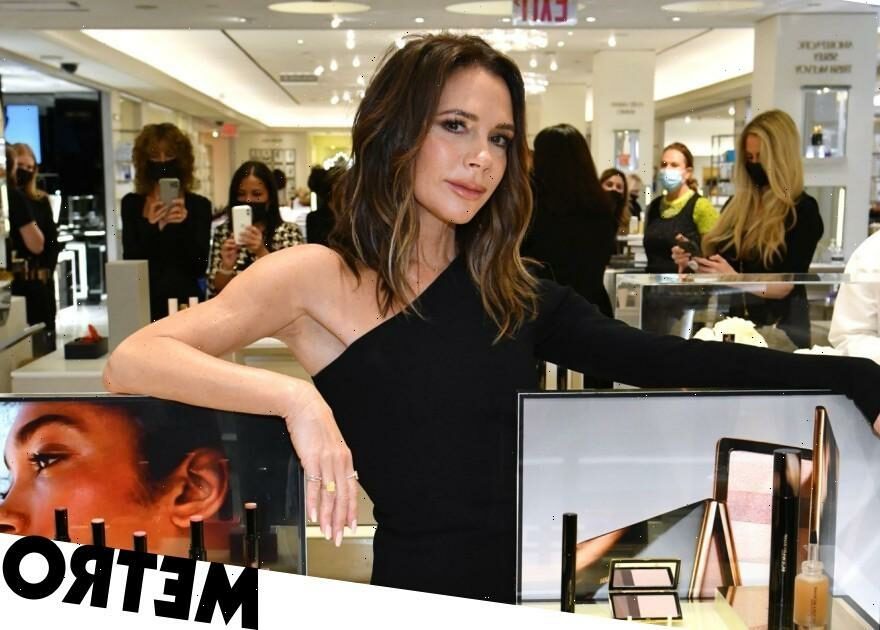 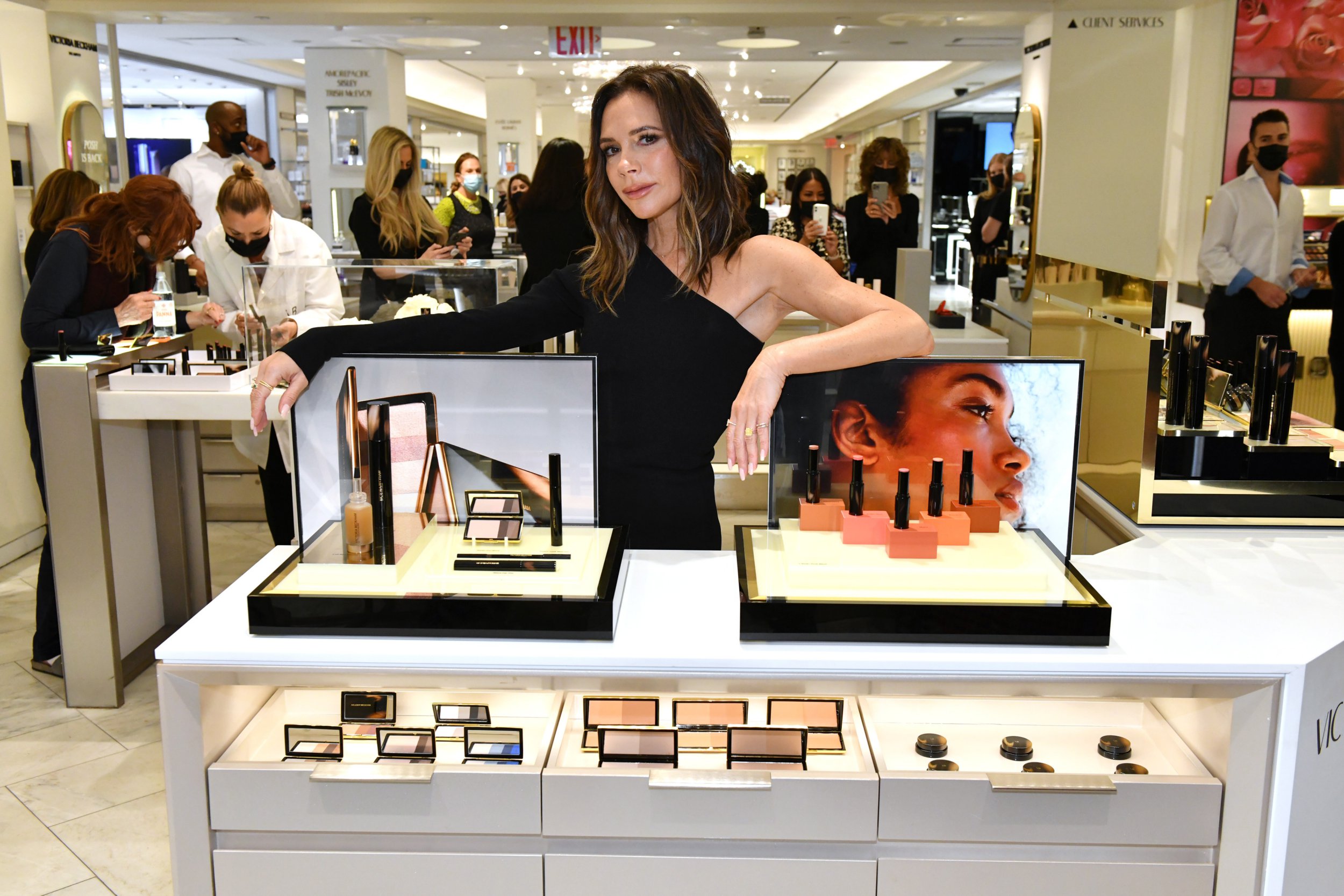 Victoria Beckham has been advised to bail out her struggling fashion and beauty business with another cash injection, after suffering a loss of more than £8million last year.

The former Spice Girls singer launched her high-end fashion label in 2008 followed by the cosmetics range, Victoria Beckham Beauty, in 2019.

Companies House filings for Victoria Beckham Holdings this week reportedly show that Victoria’s brand made a loss of £8.6m in 2020, with sales dropping by 6% to £36m compared to the previous year.

However, it’s bittersweet news for the former pop star as the company’s operating losses were trimmed by more than half – from £15.6m to £6.8m – as they slashed costs and merged its more accessible line Victoria with its main brand Victoria Beckham.

Addressing the figures, a spokesperson for the designer told Metro.co.uk: ‘In a pandemic year when stores selling Victoria Beckham fashion and beauty are shut, the company managed to halve its losses and grow its online sales in the fashion business and significantly grow its beauty business.’

They added: ‘The fashion business tightened the management of creation costs: fabrics and samples etc, plus freight costs. IT contracts were also reduced. They also merged the two brands into one which reduced the duplication of costs.

‘A good result in a difficult year.’

However, directors have reportedly warned that the company will ‘require continued shareholder support and financing’ to keep it afloat going forward.

The directors reportedly said in the filings: ‘This requirement of further funding indicates that a material uncertainty exists that may cast significant doubt on the group’s and parent company’s ability to continue as a going concern.’

Shareholders are believed to include Victoria and her husband, former footballer David Beckham, who was previously said to have plunged money into the firm to help save it.

It’s claimed Victoria’s brand has now suffered total losses of over £57m since its launch.

Speaking to Business of Fashion, chairman Ralph Toledano said: ‘The performance was in line with expectations, so we were not surprised.’

He added: ‘Our goal is to reach profitability as soon as possible.’

Victoria previously admitted the fashion industry was struggling during the pandemic.

Last year, she was forced to close the brand’s flagship store in London when the country went into lockdown.

It meant sales at the luxury fashion company plummeted and in April 2020, Victoria made plans to apply for the furlough scheme to save jobs. However, she later backtracked on the move after receiving backlash due to her own personal fortune, which stands at an estimated £330m.

The company later made the tough decision to axe jobs instead.