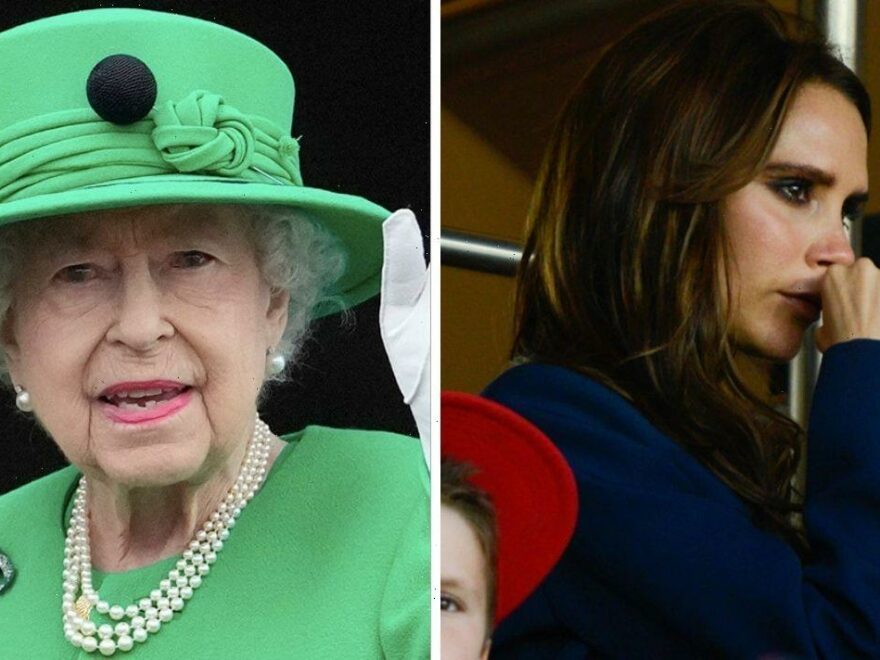 Victoria Beckham, 48, has taken to Instagram in tribute to the late Queen Elizabeth II, as the fashionista said she has spent the “last week reflecting” on the monarch’s death. She sent the post out in full view of her 30.2 million followers.

She penned: “I’ve spent the last week reflecting on the loss of Her Majesty Queen Elizabeth II and how she was a powerful source of inspiration not just for me, but for so many around the world.

“The ultimate icon in every way and the epitome of elegance, she will live on in our hearts and minds forever.

“I offer my deepest sympathy and heartfelt condolences to the Royal Family at this time.

“We join them in mourning the loss of our beloved Sovereign. VB.” 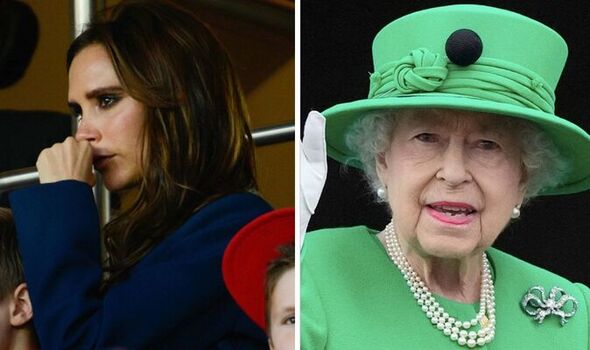 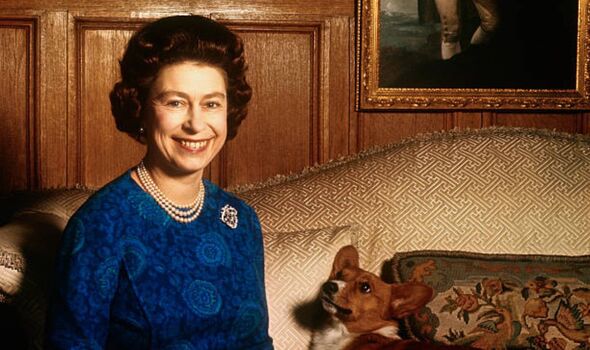 Her fans took to the comments to echo Victoria’s emotional statement.

Priyadeepshome said: “May her soul rest in peace.” 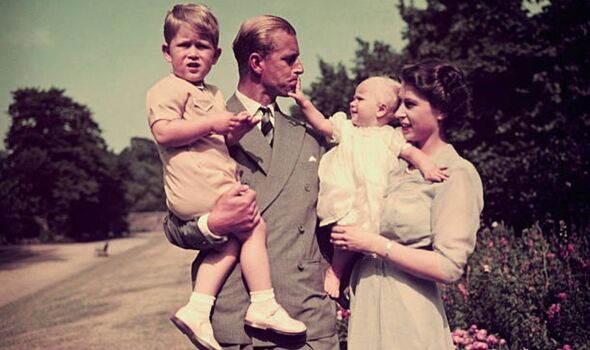 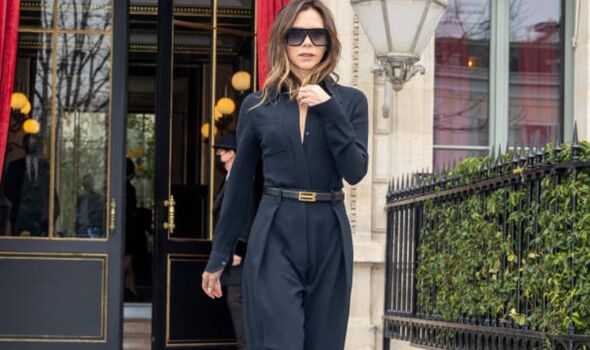 Lance_Flaemchen put: “Beautifully put. And her Majesty the Queen was so glamorous too, always immaculately dressed and elegant.”

Agentcharlieb commented: “I don’t think we’re ready to let her go just yet!”

Despite her tribute to the Queen, Victoria was blasted not long ago by fans after the star was hit with criticism during the Queen’s Platinum Jubilee.

In June, the Spice Girl posted eight pictures alongside the late Queen, including one of herself sitting on the gold throne used at her wedding to David Beckham, 47.

Other snaps included a shot of both the Queen and Victoria sipping a cup of tea, sitting at computers, holding dogs and waving out of car windows.

In the caption at the time, Victoria penned in view of her 30 million followers: “70 years of being an inspiration to so many!

“Congratulations to Her Majesty The Queen on The Platinum Jubilee, what an achievement.”

However, some users accused Victoria of being “inappropriate” and making her post about herself.

Adriana raged: “What class of tribute is this? Dumbfounded.”

Clarity added: “Inappropriate to make it about yourself.“

“Is it possible to celebrate someone else without turning it around for yourself? Unbelievably self-centred!”