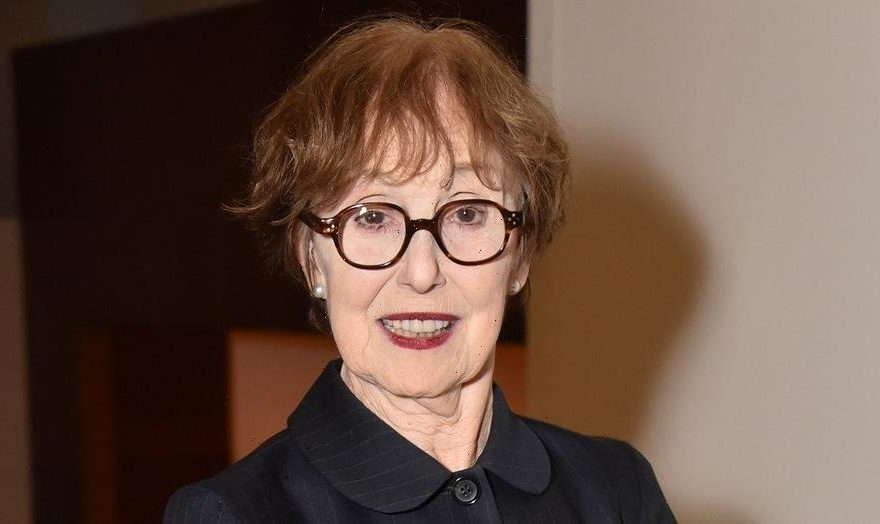 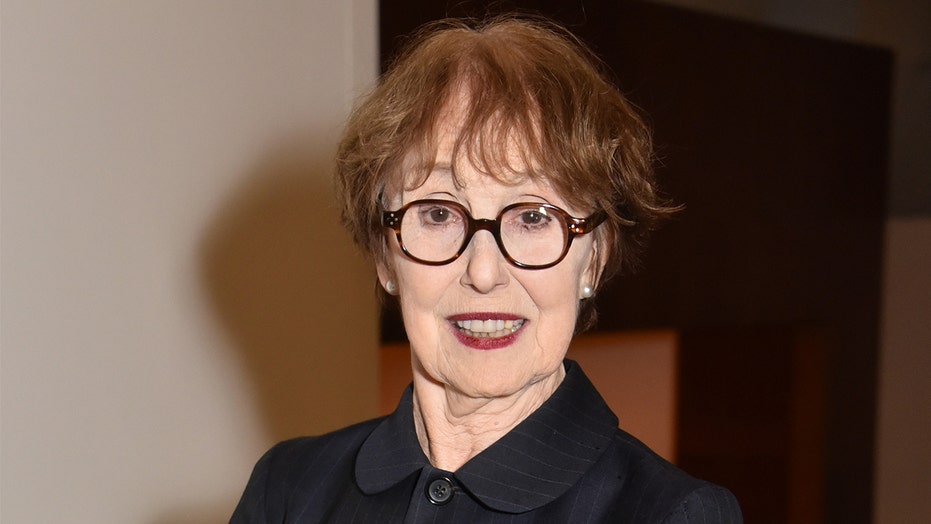 Una Stubbs, the English actress who played Mrs. Hudson in “Sherlock” to cap a half-century career in TV, theater and film, died today following an illness, her agent confirmed to Deadline. She was 84.

“Mum passed away quietly today with her family around her, in Edinburgh. We ask for privacy and understanding at this most difficult and sad of times,” a statement from the family read.

Stubbs was a stalwart of British TV and stage for six decades, breaking through in the 1960s with the film “Summer Holiday,” which starred Cliff Richard before she landed the role of Rita Rawlings in the long-running sitcom “Till Death Do Us Part”; she also starred in the 1968 film of the same name. Stubbs also appeared with Richard and the Shadows in 1964’s “Swingers’ Paradise.” 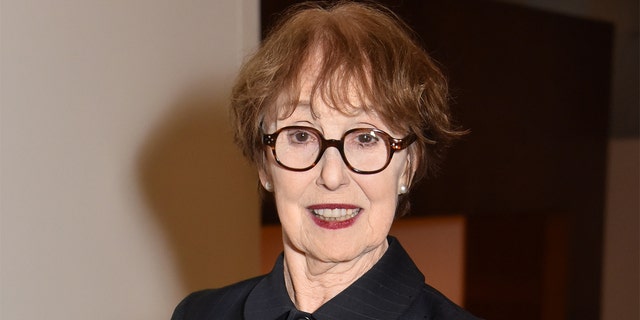 Una Stubbs attends the press night after party for ‘Aristocrats’ at The Hospital Club on August 9, 2018 in London, England.
(Photo by David M. Benett/Dave Benett/Getty Images)

Stubbs would go on to appear in “Worzel Gummidge,” “The Worst Witch,” “Call The Midwife” and many more series before portraying Mrs. Hudson in “Sherlock” opposite Benedict Cumberbatch and Martin Freeman.

Her agent said in a statement: “We are desperately sad to have lost not only a wonderful actress, whose screen and stage career, spanning over 50 years, was so extraordinarily varied, from ‘Till Death Us Do Part’ to ‘Sherlock,’ as well as memorable performances in the West End, at the Old Vic, Donmar Warehouse, Sheffield Crucible and National Theatre, but also a wickedly funny, elegant, stylish, graceful, gracious and kind and constant friend. She was also a highly respected and exhibited artist. We will miss her enormously and remember her always.”

The actress was married twice, to the actor Peter Gilmore (1958-69) and the actor Nicky Henson (1969-75). She had three children, including the composers Christian Henson and Joe Henson.