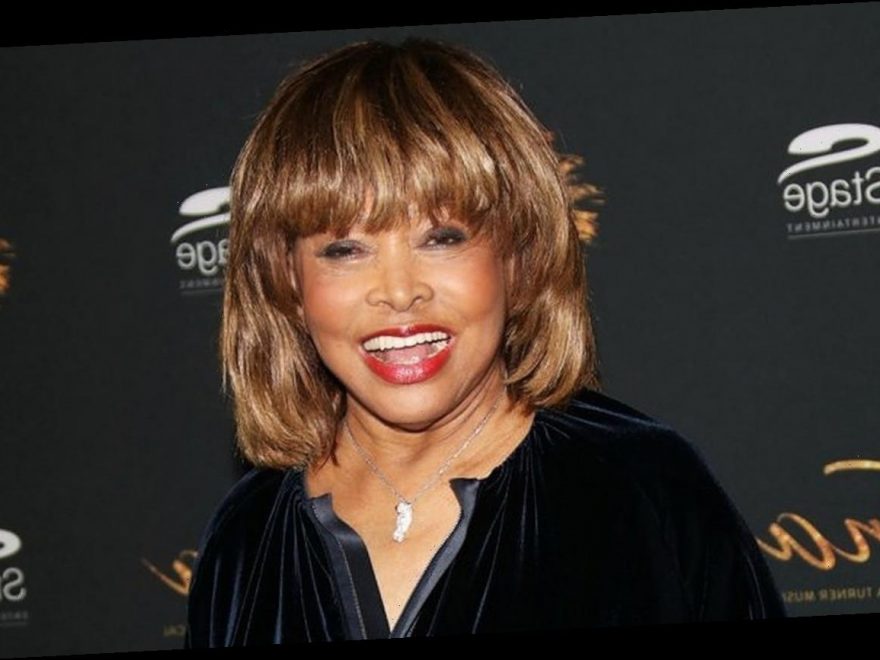 The ‘Proud Mary’ hitmaker still has nightmares from her dark days during marriage to former husband and considers her current husband as her only real spouse due to the trauma.

AceShowbiz -Rock icon Tina Turner cannot escape the abuse she suffered at the hands of her late ex-husband Ike Turner in her dreams.

The singer’s current husband, Erwin Bach, reveals Tina still experiences nightmares about the ordeal, which has left her with post-traumatic stress disorder.

Speaking in a new TV documentary, simply titled Tina, Bach said, “She has dreams about it, they’re not pleasant. It’s like when soldiers come back from the war. It’s not an easy time to have those in your memory and then try to forget it.”

Turner added, “That scene comes back. You’re dreaming it. The real picture is there; it’s like a curse.”

Despite the troubled marriage, which lasted from 1962 until 1978, the star admits it wasn’t all bad with Ike, and she has since learned to appreciate the few fond memories she has of their time together.

“For a long time I did hate Ike, I have to say that,” she shared. “But then, after he died, I really realised that he was an ill person.”

“He did get me started (in music) and was good to me in the beginning. So I have some good thoughts. Maybe it was a good thing that I met him, that I don’t know.”

Due to the trauma she suffered during the union, Turner considers Bach to be her only real husband, because she was forced to tie the knot with Ike.

“It (her wedding to Bach) was the first time that I got married, as far as I was concerned,” she explained. “When Ike asked me to marry him, I knew it was for a reason. But I had to say yes… or it was gonna be a fight. And so then, when we drove to marry, that wasn’t my idea of my wedding. I get emotional with certain conversations. I get emotional because in the beginning, Ike was very good to me.”

Turner believes Ike, who passed away in 2007 at the age of 76, was cruel to her because he depended on his “Proud Mary” collaborator for his own musical success as one half of the hitmaking duo – and he hated it.

She added, “He didn’t like that he had had to depend on me. And I didn’t want to start a fight because it was always a black eye, a broken nose, a busted lip, a rib.”