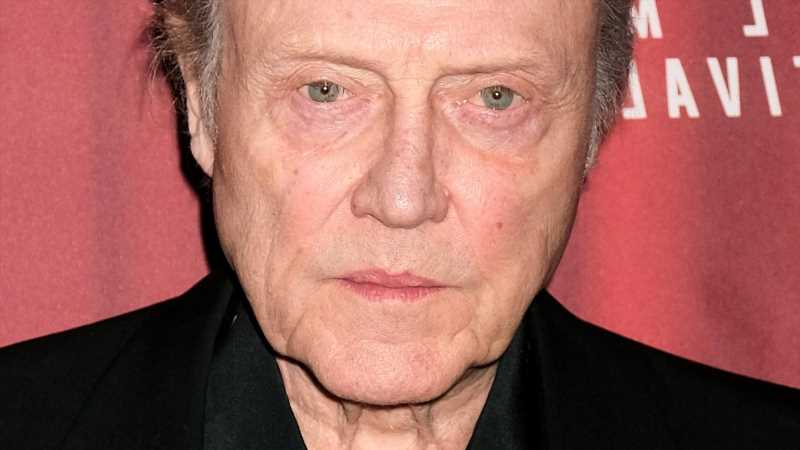 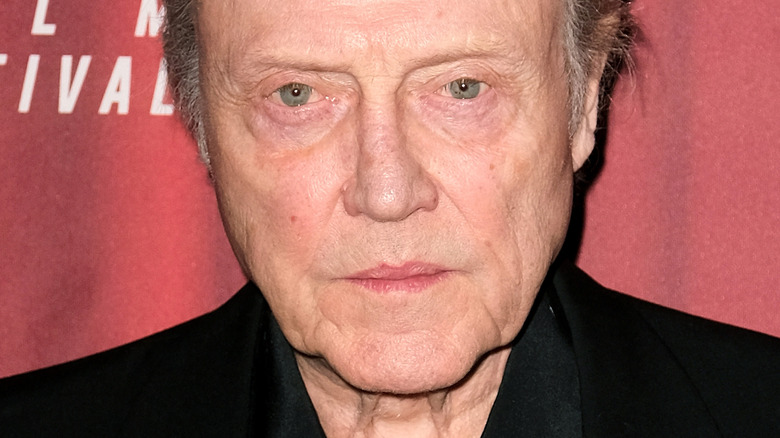 Despite becoming one of the most well-known faces in Hollywood, Christopher Walken never sought out a career in film. “I became an actor kind of by accident,” he told Interview magazine in 2016. “I was in musical theater and I got a job as an actor in a play and kept going […] a job leads to a job, just like anything else, and it became apparent that this was probably what I was going to keep doing.”

His mother did instill a love for the performing arts in the actor as a child, however (via The Vintage News). So much so that Walken studied at the Professional Children’s School in New York where he developed an interest for dance (via Biography) and would eventually go on to train at the Washington Dance Studio. By the age of 18, Walken was cast in theater and musical productions, before he made his way to the small screen. After acting in a variety of roles, the actor starred in Woody Allen’s “Annie Hall,” which would go on to become a breakthrough part for Walken.

However, before he made the transition from dance to musical theater in his teens, there was one job Walken had which will likely come as a big surprise. 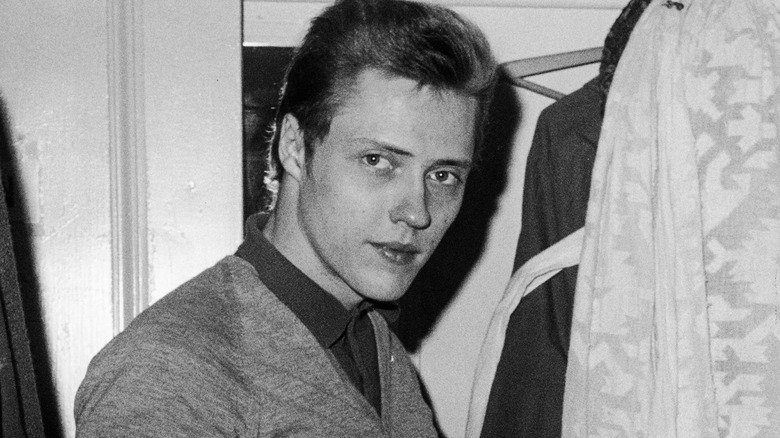 As many teens do, Christopher Walken worked numerous seasonal jobs to have a little extra cash. When he was 16, the actor came across an ad in the trade paper for a position at a traveling circus owned by a man called Terrell Jacobs, who was also a lion tamer. He and Jacobs would perform an act in identical outfits, and Walken would pretend to be his son.

“When he would finish his act, there would be one lion left, and I used to go in and have this lion do tricks,” the actor explained in an interview with Vanity Fair, adding, “It was a female named Sheba, and she was very sweet. Like a dog, really. I would have a whip, and she would run and sit up and roll over and do things.”

While it is unclear as to how long Walken had the summer job for, it’s clear that the actor thoroughly enjoyed his time with the animal, who would “come up and bump your leg like a house cat,” he told IndieWire. A very big house cat at that.