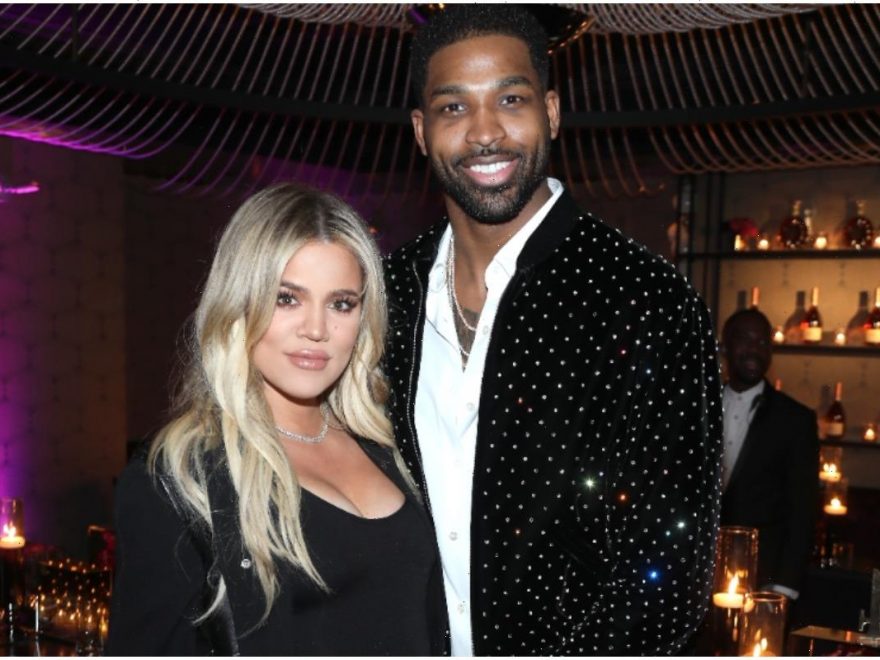 Keeping Up With the Kardashians recently ended its final season on E! For 20 seasons, the Kardashian-Jenner family have rarely shied away from discussing their relationships. Since they started dating in 2016, many fans tuned in to see the drama between Khloé Kardashian and Tristan Thompson. However, the on-again-off-again couple became unbearable to watch by some of the show’s fans.

Khloé Kardashian and Tristan Thompson played out their relationship on ‘KUWTK’

During her divorce from Lamar Odom, Kardashian briefly dated other men in the public eye. Some of her most notable exes include rapper French Montana and NBA star James Harden. However, Kardashian and Thompson connected shortly after her split from Harden. After going on a blind date in 2016, the couple fell in love. Kardashian even moved to Cleveland to be with Thompson, who played for the Cleveland Cavaliers.

In 2018, the Good American CEO announced that she was pregnant with her first child. She shared most of the journey with KUWTK’s fans. Additionally, Kardashian decided to show her romantic issues with Thompson. Shortly before their daughter, True Thompson was born, the athlete allegedly cheated on the reality star. However, the pair reconnected in time for True’s birth. Nonetheless, they broke up again in Feb. 2019 when Thompson allegedly kissed Jordyn Woods.

The public breakup between Kardashian and Thompson played out on KUWTK as well. On the show, fans watched as the Kocktails with Khloé alum dealt with the alleged betrayal from Thompson and Woods. Throughout the seasons, Kardashian also opened up about the struggles of co-parenting with her ex.

In 2020, rumors began to spread that True’s parents reunited during the coronavirus (COVID-19) pandemic. During KUWTK’s 20th and final season, Kardashian shared that she and Thompson had become close friends again. Eventually, she confirmed that they got back together on the show’s reunion with Andy Cohen.

Even though Kardashian claims she wasn’t in a relationship in season 20 of KUWTK, some fans never wanted to see her with Thompson. According to some Reddit fans, the scenes between the pair were so uncomfortable that they had to “fast forward.”

“I love Khloe, but seeing her getting a potential sibling for True with this man, who’s done more than enough, makes me mad,” one fan stated. “I understand it’s her choice, but it doesn’t sit well with me.”

“Yeah, I’m not here for the Tristans changed redemption arc,” another fan said. “Throw the whole man away, Khloé!

“I just feel bad for Khloe,” a third supporter argued. “I know she’s done wrong by Jordyn, but I think she’s just a woman that desperately wants to be loved and have a happy family; she’s lying to herself to try and make it work. It’s just very sad.”

Khloé and Tristan are reportedly over

KUWTK aired its series finale on June 10, 2021. During the final episode, Kardashian wrestled with moving to Boston with Thompson or staying in Los Angeles. Eventually, the E! star decided to remain on the west coast with True. However, Kardashian and Thompson were very much back together, and she said she trusted him again.

Unfortunately, the couple’s reunion didn’t last long. According to E! News, they broke up again amid multiple cheating allegations.

“They had been working through the cheating rumors for the last couple of weeks, but Khloé told Tristan he lost all of her trust, and the relationship could not be repaired,” a source said. “Khloé really tried, but ultimately, felt too betrayed by him. She’s done and says she will not go back.”