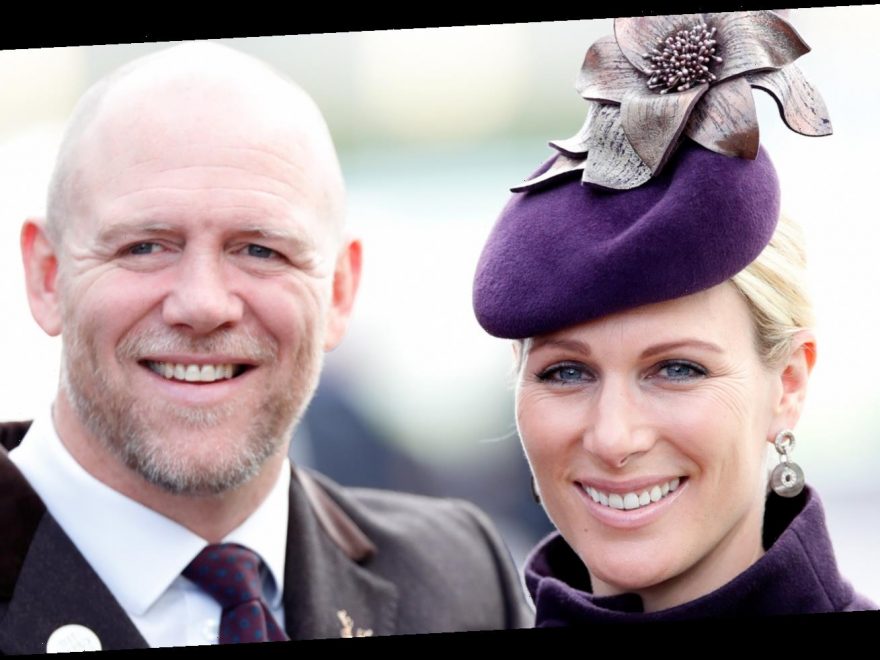 As the Daily Mail reports, a spokeswoman for the couple said on Tuesday, March 23, “Zara and Mike Tindall are happy to announce the birth of their third child, Lucas Philip Tindall.” Although the British royal family are known for being sticklers of tradition, the birth itself was quite an unconventional one, and Zara delivered the newborn on the bathroom floor in the family’s home situated on Princess Anne’s Gloucestershire estate.

The newborn’s father revealed details of the royal birth on his podcast The Good, The Bad and The Rugby. Speaking on the audio series, Tindall said, “A little baby boy arrived at my house!” As People reports, he went on to explain that the couple quickly realized they weren’t going to make it to the hospital in time. “So, it was run into the gym, get a mat, get into the bathroom, get a mat on the floor, towels down, ‘brace-brace-brace,'” he added.

The baby's name has a special meaning

Speaking on the podcast, Mike further explained their midwife “fortunately” wasn’t too far way. “She drove up, got there just as we’d assumed the position, and then the second midwife arrived just after the head had arrived!” he added

Per the Metro, when asked about Zara’s wellbeing he also later responded, “As every man will say, she was a warrior, as always. They always are. We can never judge a woman in terms of what they have to go through with childbirth so … no, she was back up, we went for a walk this morning with him, and yeah all good.”

According to the BBC, the Queen and Prince Philip are said to be “delighted” at the news, and a Buckingham Palace spokesman said the senior royals “look forward to meeting their 10th great-grandchild when circumstances allow.” The royal baby is 22nd in line to the throne and was named in honor of Mike’s father and Zara’s grandfather.