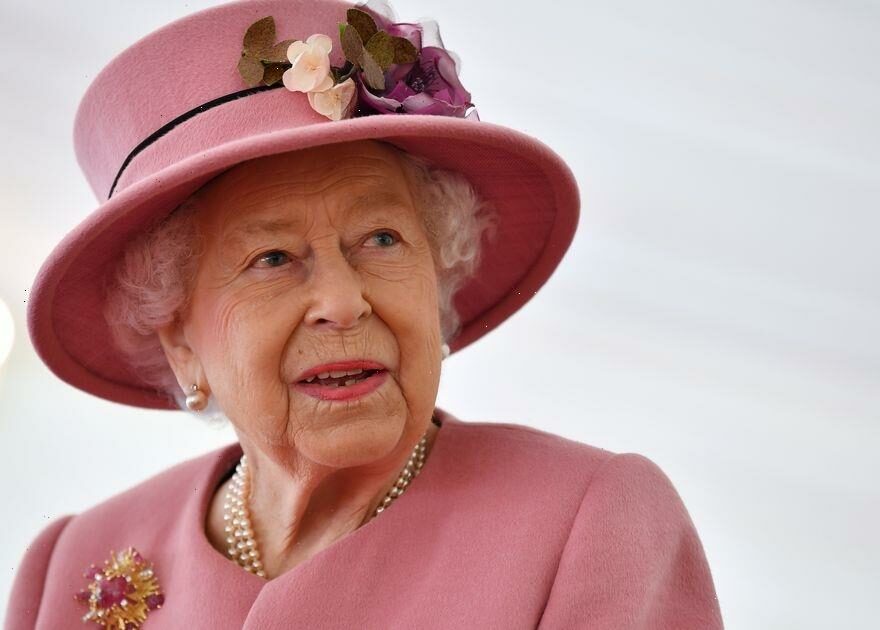 Despite the British royal family being worth billions, the 'humble' Queen is expected to be buried with just two pieces of jewellery that held huge sentimental value to her, a royal expert has said.

The late sovereign "passed away peacefully" on Thursday, 8 September and her funeral is scheduled to take place at 11.30am at Westminster Abbey on Monday, 19 September – a state funeral that will surely be unlike one the world has ever seen before.

Lisa Levinson, head of communications at the Natural Diamond Council told Metro.co.uk: "Her Majesty is an incredibly humble woman at heart who is unlikely to be dressed in anything but her simple Welsh gold wedding band to rest and a pair of pearl earrings."

Lisa predicted that the Queen's engagement ring, which was designed by her late husband Prince Phillip and contained diamonds from a tiara owned by his mother Princess Alice of Battenberg, will be given to the Queen and Prince Phillip's only daughter, Princess Anne.

For all of the latest updates, sign up for OK!'s Royal newsletter

The engagement ring is set in platinum and has eleven natural diamonds, with one three-carat round solitaire diamond set with five smaller stones on each side.

Lisa added that most of the Queen's jewels are likely to remain in the royal collection rather than being buried with her due to reflect her 'legacy'.

The Queen's Welsh gold wedding band was given to her by her parents, George VI and Elizabeth for her wedding to Phillip, after they themselves were given it for their wedding in 1923.

Her Majesty's private jewellery collection holds around 300 pieces, including 98 brooches, 34 pairs of earrings and 15 rings. When not worn by the monarch, they were stored in the Queen's Gallery at Buckingham Palace.

The Queen's coffin will today be moved from Buckingham Palace where it has rested overnight, and will be part of a procession to Westminster Hall, where it will lie-in-state and be visited by members of the public until Monday.

The late Queen's coffin requires eight pallbearers rather than the usual six due to it being lead-lined, and this is because the Queen will be interred, rather than buried, in the King George VI Memorial Vault, where the remains of her father father, King George's VI, the Queen Mother and her sister Princess Margaret are resting.

It was made by the same firm that made the lead-lined casket in which the Duke of Edinburgh lies, interred in the Royal Vault, before he joins the Queen in the King George VI Memorial Vault.