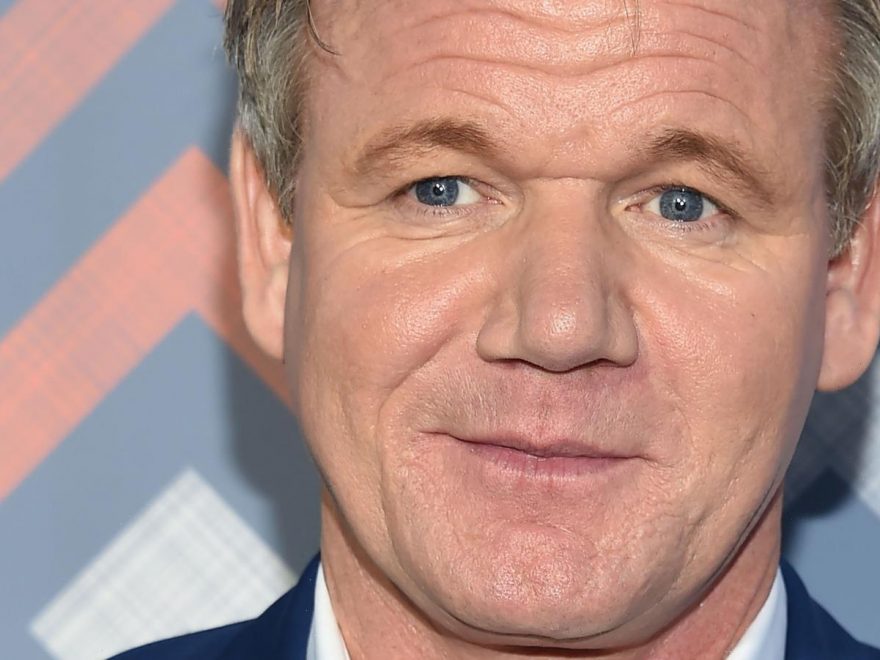 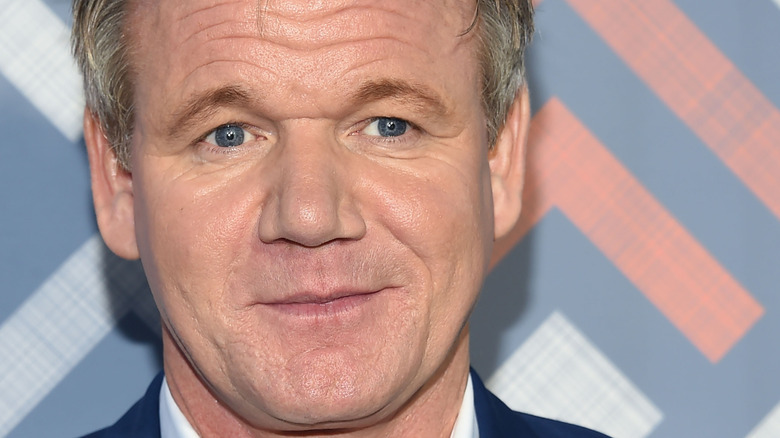 “Hell’s Kitchen” certainly seems to live up to its name. Since 2005, audiences have tuned in to watch chefs from all walks of life compete for the double honor of winning Gordon Ramsay’s blessing and a spot as a head chef of a prestigious restaurant, per IMDb. After 20 seasons, the format hasn’t changed much: Two teams of chefs show their stuff each week in preliminary challenges such as tasting an entrée and then trying to duplicate it without knowing the exact ingredients. Then both teams work a dinner service at the restaurant, scrambling to feed dozens of diners a three-course meal in a timely fashion. At the end of the night, chefs who can’t handle the pressure — or whose food doesn’t meet Ramsay’s standards — are eliminated.

It’s almost literally a pressure-cooker atmosphere that can rattle even an experienced line cook or sous-chef. Audiences have come to expect such now-familiar scenarios as contestants storming out of the kitchen, or throwing one another under the bus at elimination time. And barely an episode passes when someone doesn’t burn the scallops, underseason the risotto, or serve the beef Wellington too cold, per ScreenRant. But just how “real” is this reality cooking competition? One former contestant offers some fascinating insights into the show — including one surprising thing the chefs do to keep the stress at bay.

The chefs on Hell's Kitchen sometimes get quite cozy 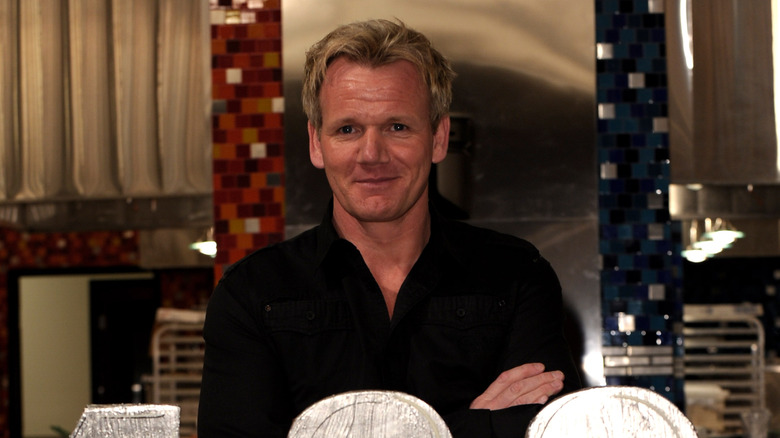 Kevin Cottle, a chef and contestant from Season 6, has answered some of the most burning questions from curious “Hell’s Kitchen” fans on Reddit. He busted some misconceptions — for instance, none of the challenges on the show are rigged — and shared some insider info. For instance, there’s a “back-up cooking crew” that helps out during those times when the contestants get tossed out because they aren’t performing to Ramsay’s liking. And those customers who frequent the restaurant are actually friends and family of the production crew. As you might expect, the show is heavily edited to create a more dramatic storyline: “It was definitely designed to make us look a certain way or to make other chefs look worse than they were,” Cottle said.

And while it may seem that the contestants spend most of their time fighting and backstabbing, that too may be exaggerated. According to Cottle, a lot of heat is generated away from the stoves. Asked to divulge some “weird secrets,” he replied, “Not weird, but contestants have sex on the show all the time.” He’s not one to kiss and tell, however: “What happens in Hell’s Kitchen stays in Hell’s Kitchen.”

Cottle also explained the secret to cooking scallops to Chef Ramsay’s specifications: Slice them in half and cook them with just a little bit of oil in a very hot pan for 60 to 90 seconds on each side. Voilà!