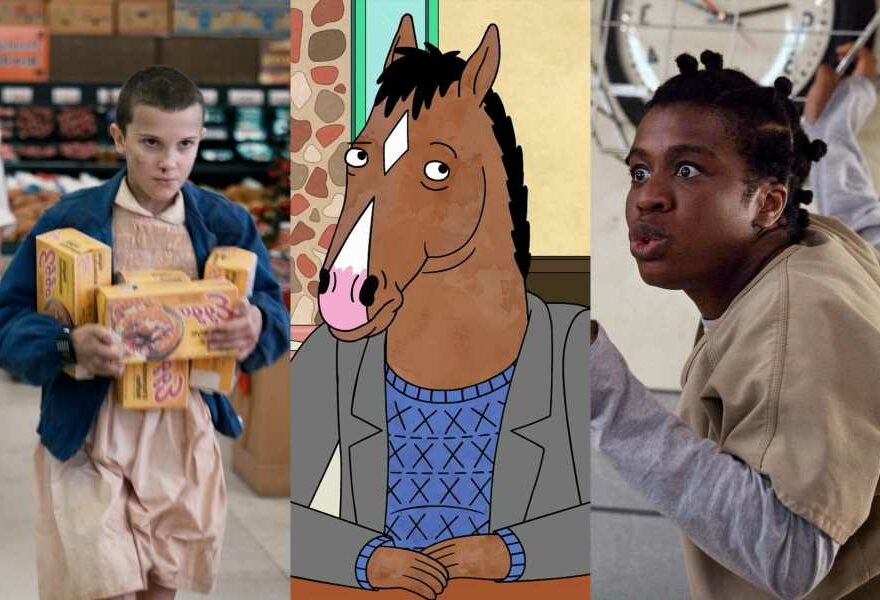 Netflix finally got some good news last week — sort of — after a long stretch of the bad kind. In its latest earnings call, the streaming giant announced that it had lost almost one million American subscribers over the second quarter of 2022. How is this good news? Because the company had previously projected it would lose two million.

Netflix was once out so far ahead of the competition that it may as well have been the entire streaming video business for a while. Now, though, many of its most-watched library titles, like The Office and Friends, have moved to streamers owned by their respective corporate parents, while the most buzzed-about originals of the last couple of years also tend to come from non-Netflix streamers, whether it’s Apple TV+’s Ted Lasso and Severance, Disney+’s The Mandalorian, or Hacks on HBO Max. Things have gotten so rough for the floundering streamer that it’s planning to introduce a cheaper, ad-supported plan next year to attract new subscribers (or, at least, to keep from losing more).

So what happened? How did Netflix go from wiping Blockbuster off the map to potentially becoming a business school cautionary tale in its own right? Some of it is simply competition; once every entertainment conglomerate realized it needed its own streaming service to survive, Netflix ceased to be everyone’s first choice for where to spend their home-entertainment dollars. Still, some of it seems to be the result of an ethos among Netflix executives to aim not for great shows, but for ones that are just good enough. The suits trusted that the superior caliber of their user interface, the power of their recommendation algorithm, and a heavy emphasis on serialization and cliffhangers would make people want to keep watching more and more Netflix, no matter what. And when few Netflix shows feel as essential as what can be found elsewhere, that’s how you get to a huge subscriber loss being presented as relatively “good” news.

But it hasn’t all been intentional mediocrity for Netflix. In the nine-plus years since House of Cards debuted and changed the streaming originals landscape, some excellent shows have escaped the algorithm’s clutches and made their way onto our screens. Some have been well-executed versions of familiar TV forms, while others have seemed so wholly new that it’s hard to imagine them existing in the pre-streaming era. Here, we count down our 20 favorites.