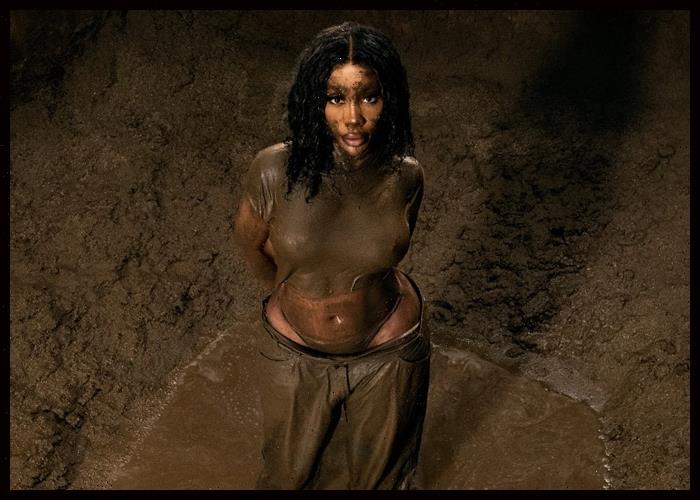 SZA‘s SOS continues to be a chart-topper on the Billboard 200 for the fifth straight week.

The album is ranked No .1 in the latest tally with 125,000 equivalent album units earned in the U.S. during January 5-12, as per the data compiled by Luminate.

SOS has been holding the position since making its debut on top of the Billboard 200 chart on December 24.

Besides SOS, three albums have spent at least five weeks at No. 1 in 2022. They are Taylor Swift‘s Midnights, Bad Bunny‘s Un Verano Sin Ti and the Encanto soundtrack.

Last week, SZA made her debut on top of the Hot 100 Songwriters Chart, thanks to songs from SOS.

15 tracks from the album appear on the latest Billboard Hot 100 chart.

In the latest Billboard 200 albums chart, dated January 21, YoungBoy Never Broke Again‘s I Rest My Case debuted in the top 10 at No. 9.

The first six ranks have no change since the previous week. SOS is followed by Taylor Swift‘s Midnights at No. 2, Metro Boomin‘s Heroes & Villains at No. 3, Drake and 21 Savage‘s Her Loss at No.4, Bad Bunny‘s Un Verano Sin Ti at No. 5 and Morgan Wallen‘s Dangerous: The Double Album at No. 6.

The Billboard 200 chart ranks the most popular albums of the week in the U.S. based on multi-metric consumption as measured in equivalent album units.