This Morning: Phillip demands a gift from Susan Sarandon

Susan Sarandon, who celebrates her 76th birthday on October 4, was talking about owning pets on the late-night talk show when she casually mentioned: “I’m bi”. The Stepmom actress has only been married once, to fellow actor Chris Sarandon, who she divorced in 1979.

Susan skyrocketed to fame in the mid-Seventies with her starring role as Janet Weiss in The Rocky Horror Picture Show and has maintained her A-list status with roles like Louise in the iconic Thelma & Louise ever since.

Her fame over the decades has also seen her appear in countless televised interviews and late-night chat shows, particularly on The Tonight Show Starring Jimmy Fallon.

In her most recent appearance on the show, Jimmy noted that Susan had brought her dogs onto the show in the past which, she said, had all since passed away.

After they died she went to her son explaining she that couldn’t bring herself to get another dog, so he suggested she get a cat instead. Immediately after this part of the story, she said: “Well I am bi so…”

While the audience gasped, assuming she was referring to her sexuality, the host quickly confirmed that she was talking about her love for both animals before flipping through images of the actress’ new cats. 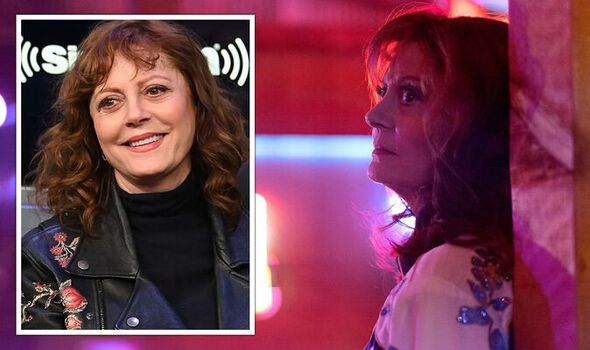 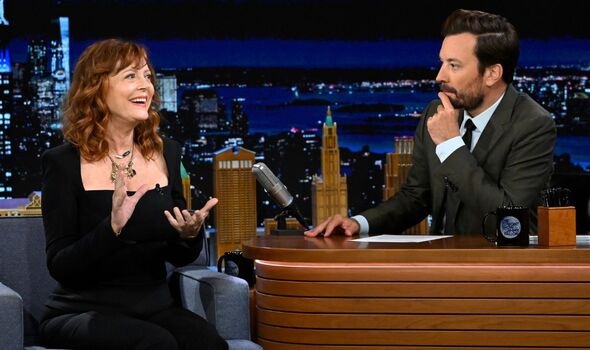 The Dead Man Walking star has been ambiguous about her sexuality over the years and has only ever been married once, from 1967 to 1979.

On Oprah’s Masterclass in 2013, Susan revealed that during her marriage she and Chris refused to say their relationship would last forever. They instead checked in with each other every year to ensure they were still in love.

She said: “When Chris and I married I thought: ‘Well we’ll just renew every year. We won’t say it’s forever but we’ll just decide every year if we want to be together.”

For seven years this seemed to work, but the pair ultimately separated and eventually divorced. 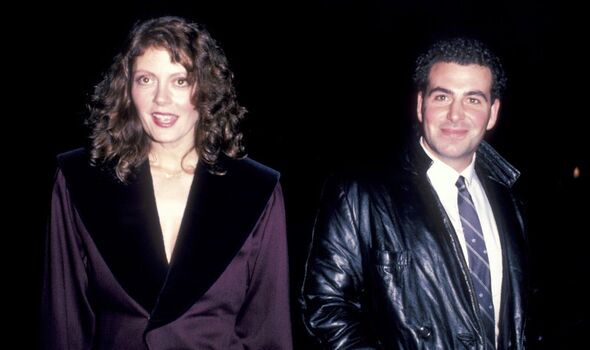 Regardless, Susan maintained that a successful relationship is “like an organism” in that its needs shift and change over time.

She added that the “best fun” in a relationship for her is being in a mental space with the other person where she isn’t afraid to make her needs known.

The Bull Durham star implored people to monitor “where your moral bottom line shifts to” over time.

She explained: “The rest of its just detail, age, gender, colour, whatever, but really talk about some of the stuff that people just don’t talk about – iron out who takes out the garbage.”

“Sometimes you find out too late that you were completely in different places on some major issues non-negotiable things.”

Lastly, the actress warned: “You have to be ready to be by yourself.”

In 2021, appearing on the Divorced Not Dead podcast, Susan revealed that she actually didn’t want to get married in the first place but felt it was expected of her at the time.

She met Chris at the Catholic University of America and the infatuated pair soon started a relationship which made the actress fear for her studies. 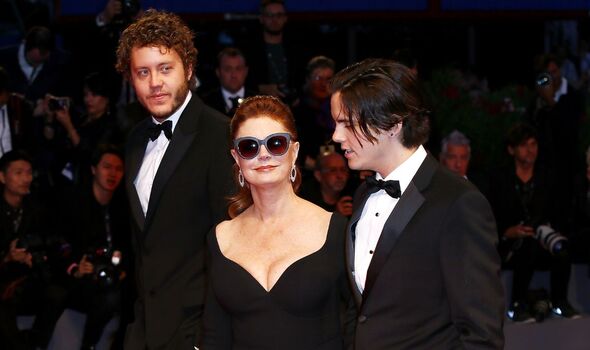 Speaking on the podcast, she said: “I decided to get married, and only because we would’ve gotten kicked out of school”.

The couple had no children together, but Susan kept her ex-husbands surname after the divorce because it was more of a mission to change it than it would be to keep it.

Although she would never get married after her divorce the actress went on to have three children, firstly her daughter Eva Amurri, 37, with Italian film director Franco Amurri.

After Franco, Susan enjoyed a 23-year-long relationship with fellow actor Tim Robbins and the couple had two sons, Jack, 33, and Miles, 30.