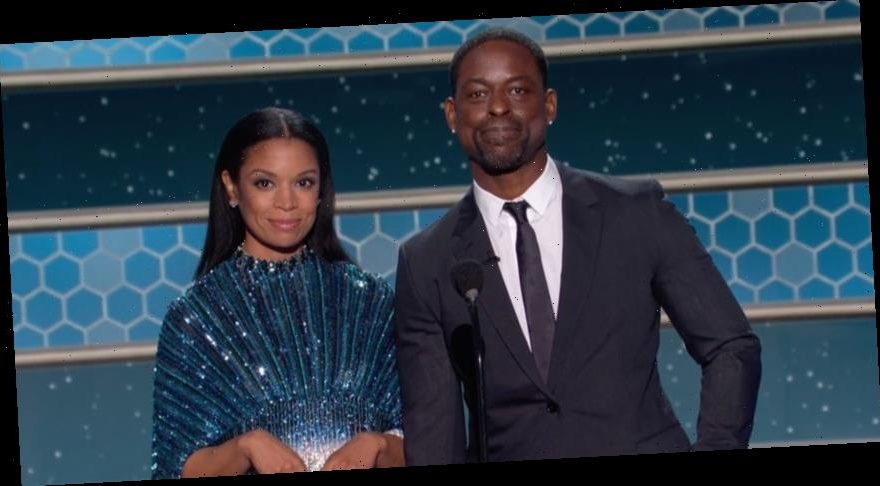 The This Is Us stars took to the stage during the 2021 Golden Globes held at The Beverly Hilton on Sunday (February 28) in Beverly Hills, Calif. where they poked some fun at the HFPA’s controversy.

A few days before the awards show, it was revealed that the organization does not include a single black member.