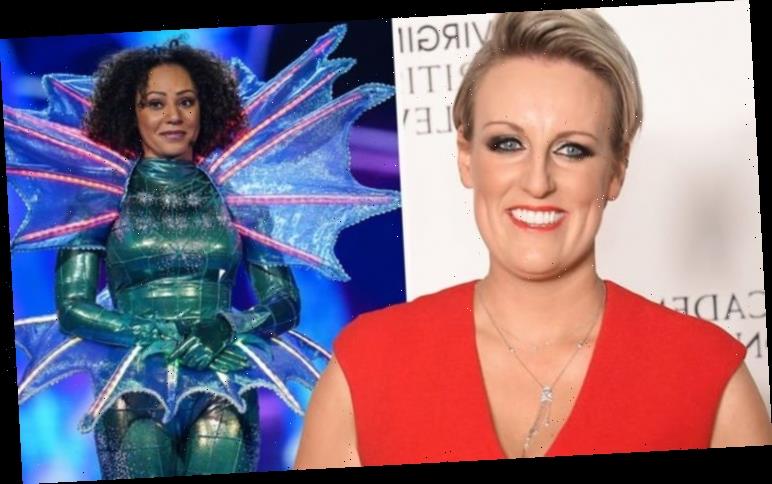 The Masked Singer: Mel B revealed to be Seahorse

Steph McGovern took to Twitter last night after learning that fans had mistaken her for Mel B on The Masked Singer. The television presenter seemed very amused to discover the news and shared messages from viewers of the programme, who were convinced she was behind the elaborate Seahorse costume.

Alongside four tweets which suggested she was Seahorse on the ITV show, the Middlesbrough-born star said: “This has cracked me up.” 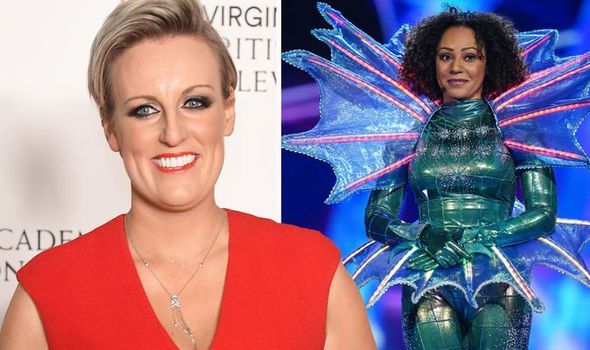 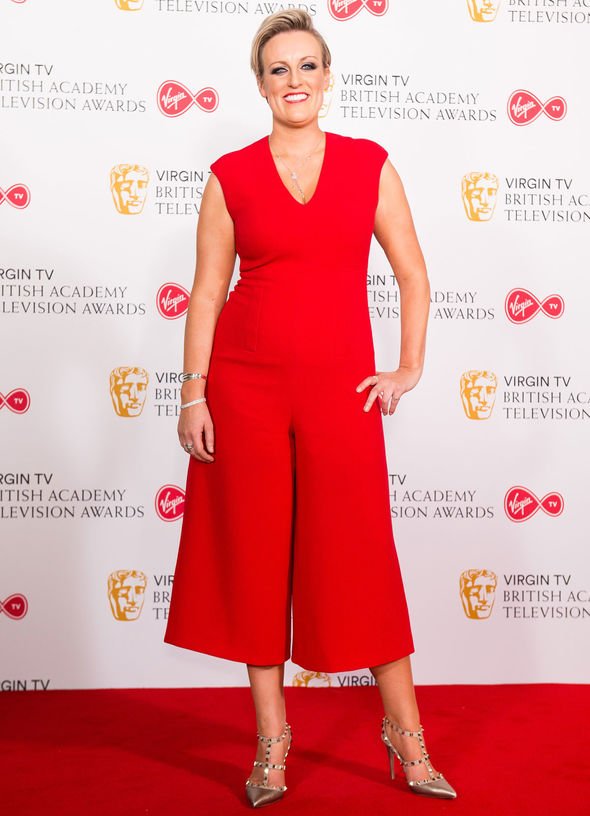 Many took to the comments section of Steph’s post to share their thoughts, with the presenter revealing she was “flattered” by the suggestion.

On seeing that Steph had shared her post with her 408,100 followers, one of the social media users returned to the micro-blogging site to reply.

“Glad to have raised a giggle! And also glad to see I wasn’t the only one to think it!! 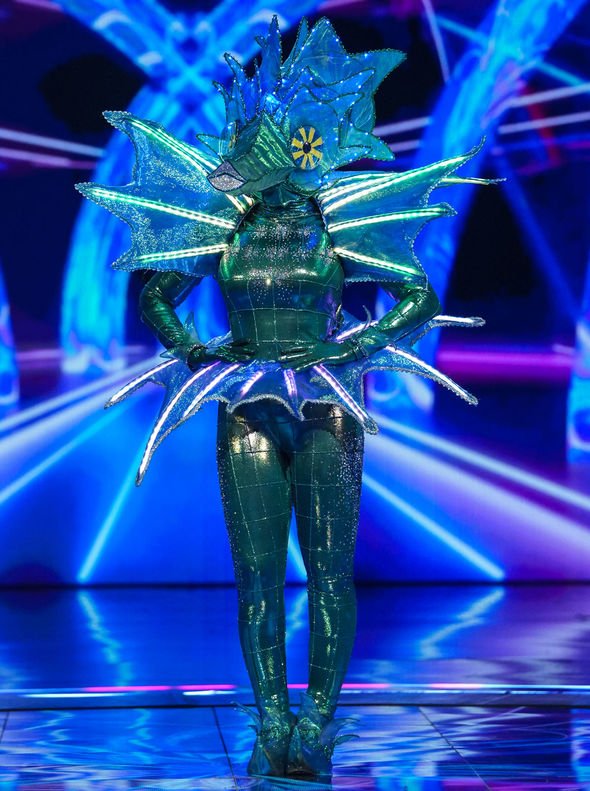 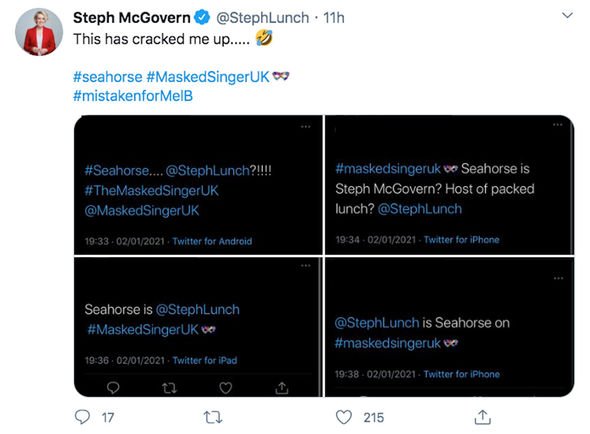 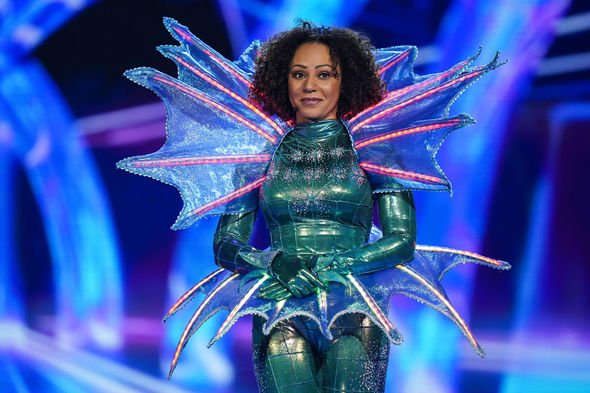 “Shows I’m not as crazy as I thought! Isolation is obviously having an affect on me!” the message read.

“Oft, I’d love to be mistaken for #Melb total legend. As are you,” another follower added.

“Yep, you were our call in this house too…! Such a shame it wasn’t!” a third person remarked.

To which Steph pointed out that she wasn’t a singer.

“So convinced it was you!!!!!” another user said, while someone else joked: “Don’t be daft… we all know you are the clock!!”

Last night, The Masked Singer viewers saw Spice Girl Mel B uncovered as Seahorse and eliminated from the show.

She was the second contestant to leave the competition following singer Sophie Ellis-Bextor.

Three out of the four judges guessed her identity ahead of the big reveal after her performance of Kylie’s Can’t Get You Out of My Head.