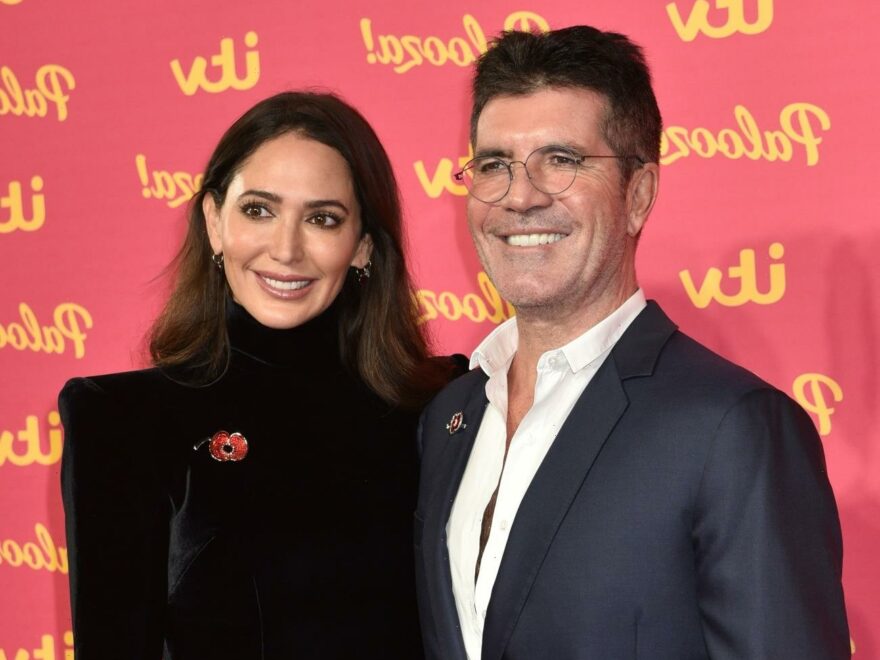 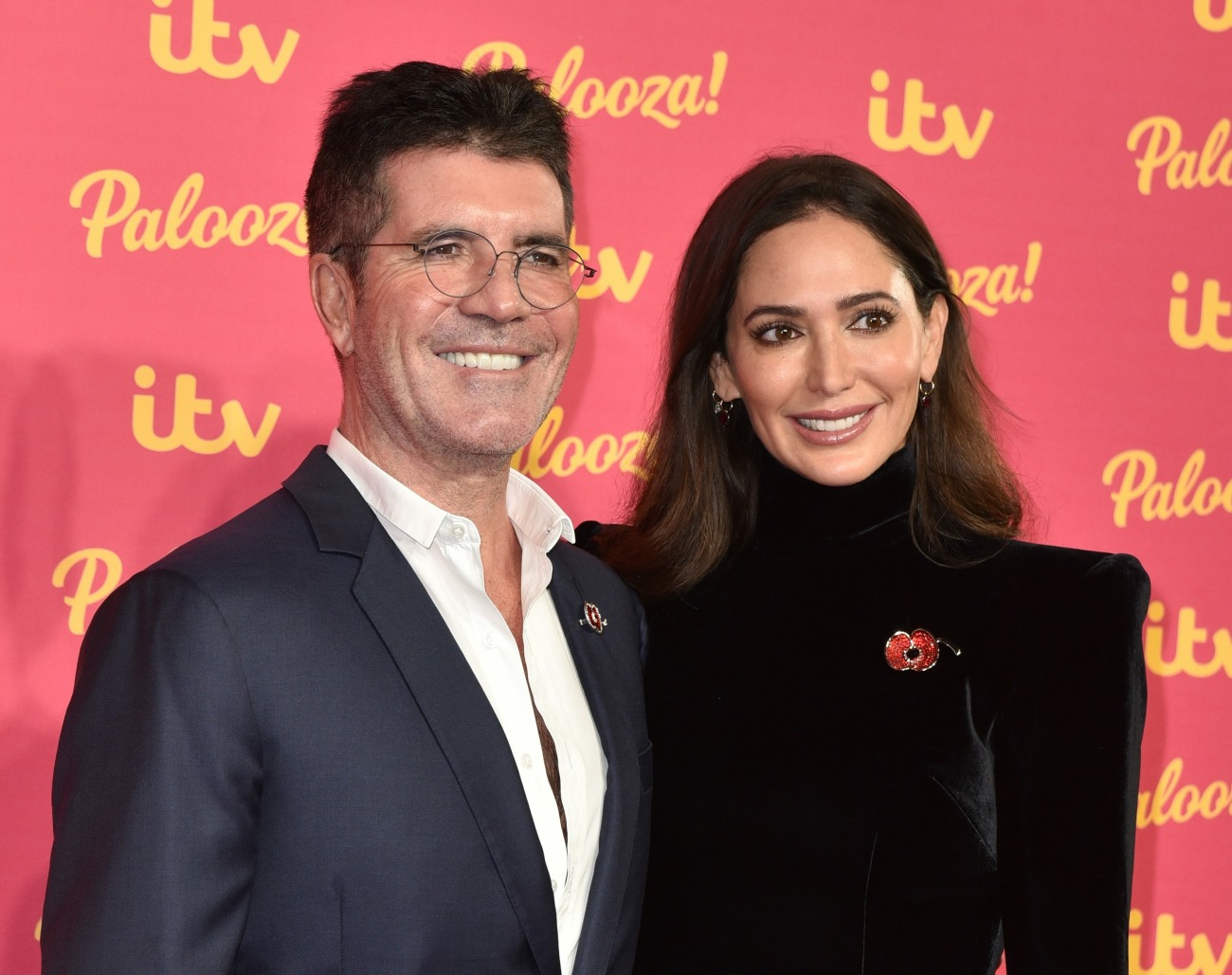 Simon Cowell’s publicist is smoking crack, I swear to God. Throughout the British and American media this morning, there are stories about how Simon Cowell has finally proposed to his long-time girlfriend and baby-mama Lauren Silverman. What could have been a simple engagement story has taken a weird turn, because Cowell’s publicist seems hellbent on whitewashing Simon and Lauren’s actual past. Like the fact that Lauren was fully married to someone else when she began banging Simon, who was then her husband’s good friend. She got pregnant with Simon’s son Eric while she was still married to her husband Andrew Silverman! Simon was named in Andrew’s divorce filing! And all of that went down in 2013. But please allow People Magazine to completely bone the timeline and misrepresent what actually happened:

Simon Cowell proposed to his longtime love! Cowell, 62, and his girlfriend Lauren Silverman are engaged, a source confirms to PEOPLE. The couple, who have been dating since 2004 and welcomed son Eric in February 2014, recently got engaged on Christmas Eve in Barbados, where they first met.

Cowell and Silverman, 44, went on a walk together and he surprised her by proposing on the beach. The proposal took place during a family vacation and the special moment was extra special as their 7-year-old son Eric and Silverman’s eldest son Adam were also present.

“They are both super happy,” the source says of the newly engaged couple. “They’ve been together a long time now and adore each other so it’s not a huge surprise to their close friends.”

Reps for Cowell also confirmed the engagement news to PEOPLE.

Again, Lauren’s husband only filed for divorce in 2013, after Simon Cowell got his wife pregnant. While I don’t doubt that Lauren and Simon’s affair had gone on for a while before then, they have not been together since 2004. I always believed that Simon basically paid Andrew Silverman to go away too – I think Simon paid off everyone involved so that it wouldn’t be an even bigger mess in the tabloids. Lauren always seemed like she was in it to win it too, bless her heart. I wish them well! 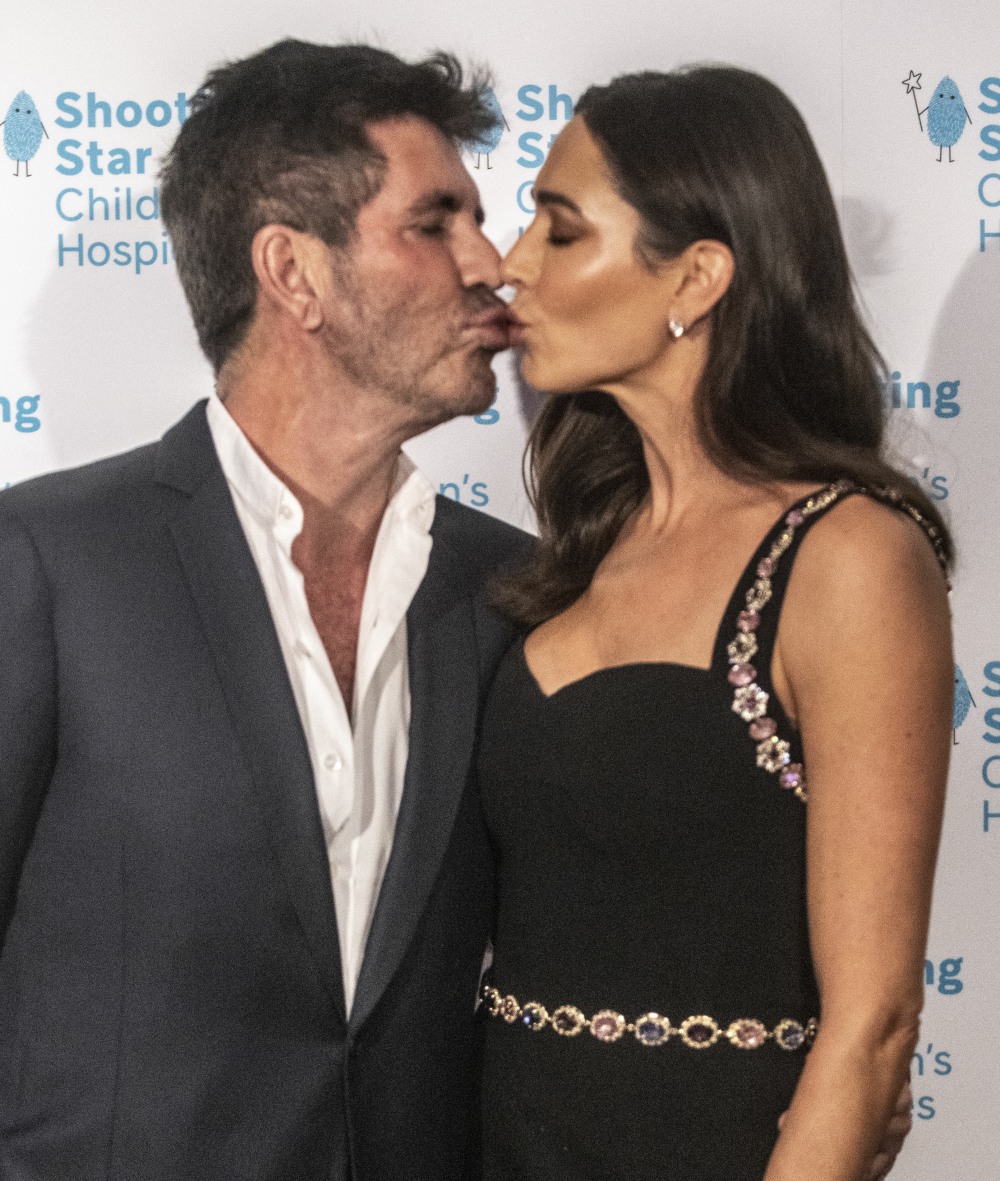 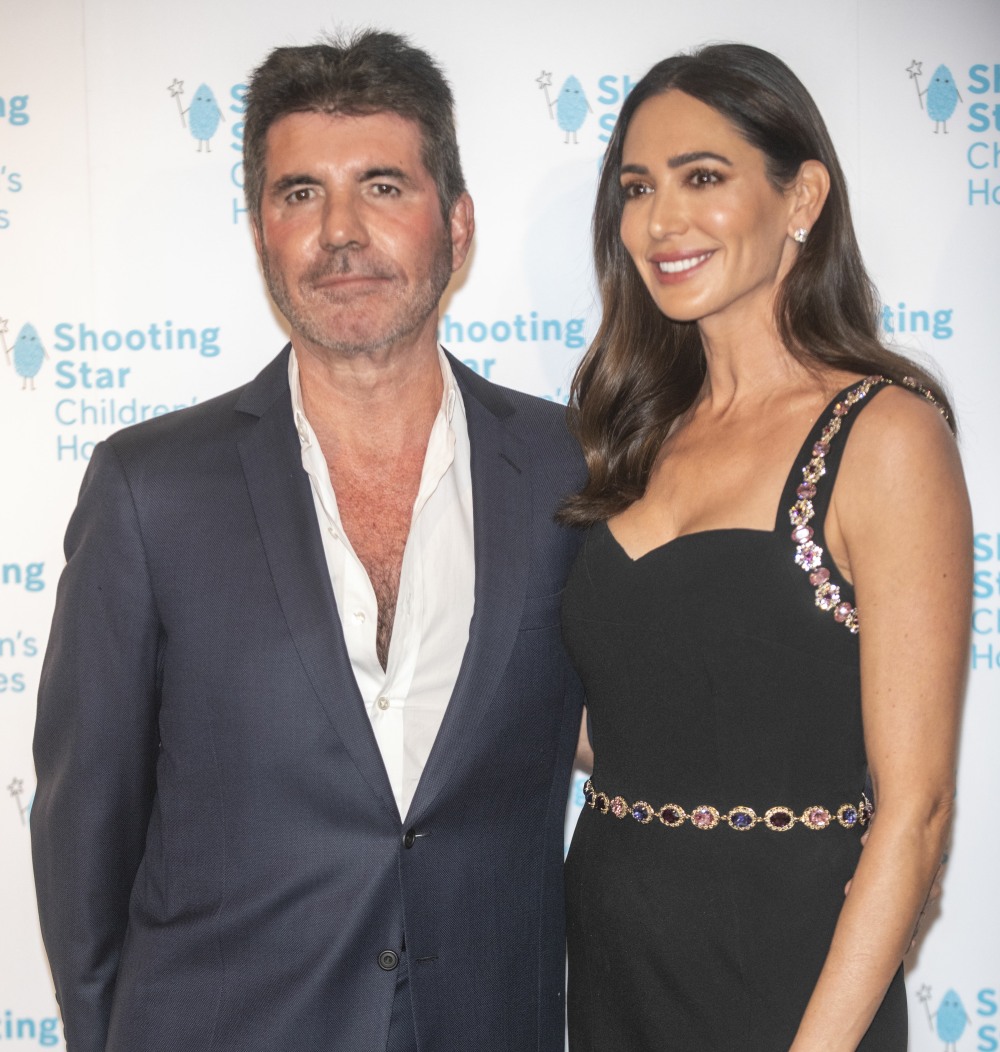