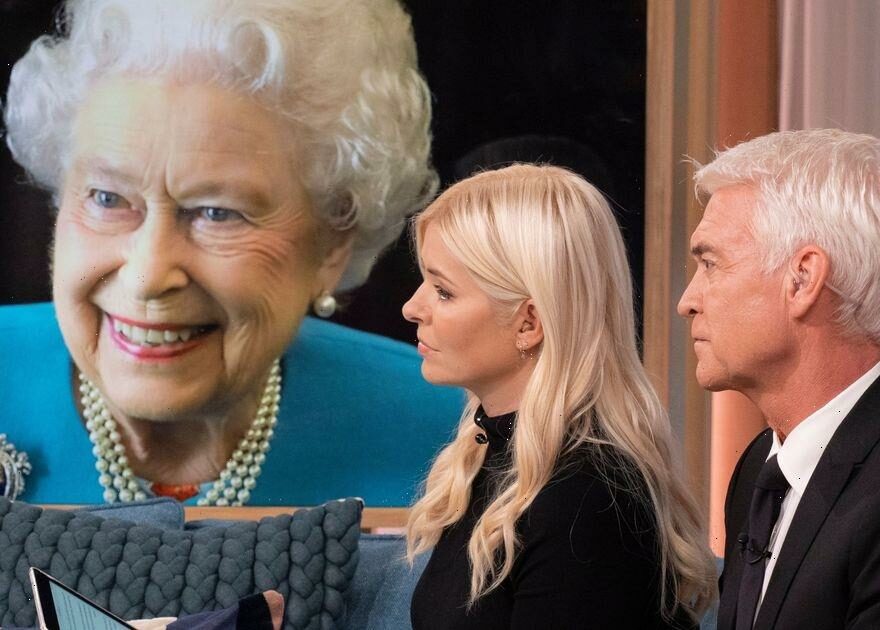 Junior members of the royal staff have been left “disappointed” after they were left unable to see the late Queen’s coffin due to the huge queues, while some celebrities and MPs were given priority access.

The likes of This Morning's Holly Willoughby, 41, and Phillip Schofield, 60, were able to skip the queue that saw some loyal subjects waiting hours on end.

This has left some members of the late Queen’s royal staff upset as some weren’t able to make it to her Lying-in-State at Westminster Hall.

“They have the same Queen as everyone else,” said a source.

They added to Mail Online: “It’s pretty galling to see some people being given priority over others.”

In light of them skipping the queue, some people called for This Morning hosts Holly and Phil to be “sacked”.

One person wrote on Twitter: “If indeed @Schofe and @hollywills jumped the queue to file past the Queen’s coffin it should be a matter of never ending shame for them.”

Another added the hashtag #queuejumpers and wrote: “I find that discusting that holly and phil think they don't need to queue like the everyone else, just to make 'popular tv'. Do they think that was all the Queen was? If they got sacked i for one wouldn't care!”

One noted that celebrities such as David Beckham and Susanna Reid queued up as they said: “So disgusted at Phil & Holly for using the "celebrity staus" and not queuing like everyone else to see the Queen lying in state – unlike David Beckham & Suzanna Reid !!!!! They should be sacked”.

“We asked Phillip and Holly to be part of a film for this Tuesday’s programme.

“They did not jump the queue, have VIP access or file past the Queen lying in state – but instead were there in a professional capacity as part of the world’s media to report on the event.”

Holly and Phil themselves are yet to comment on the backlash.

The final members of the public filed through Westminster Hall to pay their respects to the Queen earlier today as her Lying-in-State drew to a close.

The last people who queued through the night to view the late monarch’s coffin left the historic hall at 6.30am.

Members of parliamentary staff then followed, with Black Rod Sarah Clarke the last to walk past the coffin.

Her Majesty the Queen had been Lying-in-State for four days.