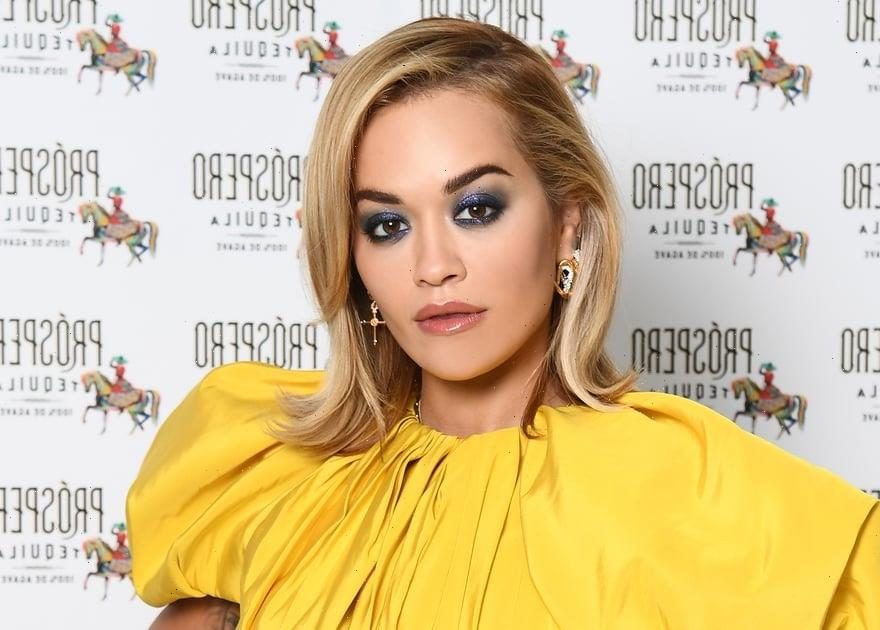 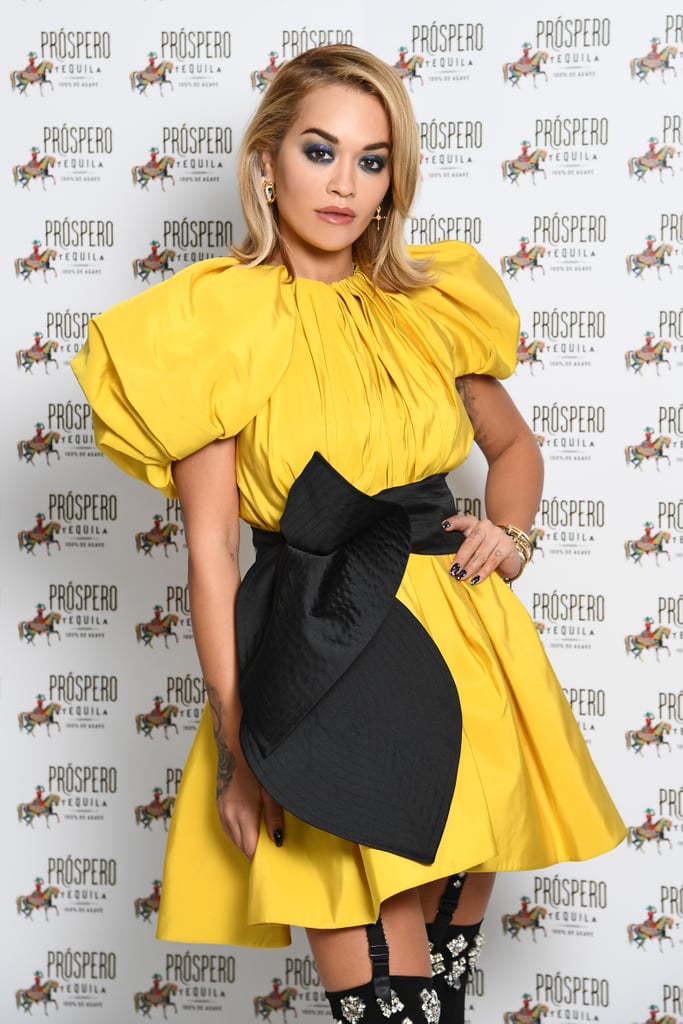 In celebrity-couple news no one saw coming, Rita Ora may be dating Taika Waititi! The unexpected duo have been spotted together several times in recent weeks, including on Ora’s own Instagram. They have yet to confirm or deny anything about their relationship, but it wouldn’t be the first time that Ora has had a public relationship with someone who, like her, works in the entertainment industry. Her exes include A-list actors, reality stars, and other creatives in the music and movie business.

Trying to remember who she’s dated previously? We’ve got it covered. Keep reading for a brief rundown of Ora’s romantic history along with what she’s said on the rare occasions she’s spoken about her personal life.