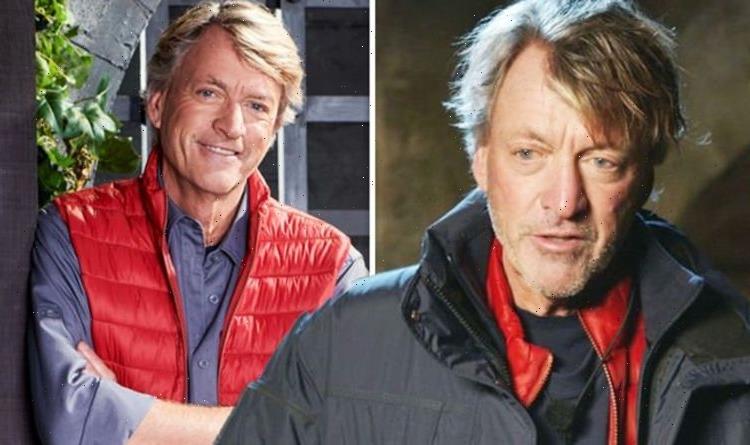 Richard Madeley has shared that his show fears were confirmed amid his short stint on I’m A Celebrity… Get Me Out Of Here! Just a few days after he stepped foot in Gwrych Castle, the Good Morning Britain host was forced to call it quits after he fell ill during the early hours of Thursday morning.

The 65-year-old later announced that he was leaving the show after he was taken to the hospital as a precaution.

The ITV star has since claimed that he believed he had suffered dehydration and had been “incoherent”.

But the former This Morning presenter admitted it was not his intention to have to leave the camp.

Writing in his latest column, Richard opened up about the moment a “slightly tearful” producer delivered some bad news to him.

Addressing his health woes, he began: “I reckon I must have been dehydrated that night (I’m forever not drinking enough water), because I got into my bunk and suddenly felt detached and discombobulated. ‘Funny turn’ really is about the only way of describing it.

“A nurse checked me over, but given my symptoms were so vague, it was recommended that I leave the camp and have some precautionary tests in hospital.

“They completed a thorough MOT in about an hour, including a high tech once-over from a consultant, and I was given the all-clear by dawn.”

The GMB host explained that following his check-up he felt well enough to return to the camp.

“I felt absolutely fine, but by that point, the penny had dropped,” he continued in The Daily Telegraph.

“A slightly tearful producer then confirmed my fears: by going to the hospital and coming into contact with doctors, nurses, porters and so on, I’d broken the show’s hermetically sealed Covid bubble.

“There was no way I’d be able to return to the castle.”

Richard admitted he was left “gutted” and he initially felt that it was a “ridiculous” decision.

But he later added that he understood the show’s reasoning as all campmates had to quarantine prior to being on the show.

Richard: “I’m a Celebrity didn’t want to suffer the same plight as Strictly Come Dancing, where contestants have repeatedly come down with the virus, meaning there had to be zero-tolerance on Covid risks.”

As the small-screen star had broken the I’m A Celeb Covid bubble he had to leave the reality show.

Meanwhile, the popular ITV show had been forced off-air after being hit by a disaster.

Meanwhile, the popular ITV show had been forced off-air after being hit by a disaster.

The show had to be cancelled over the weekend after Storm Arwen caused “significant damage” to the set at Gwrych Castle.

Contestants were removed from the camp for their safety after the live element of the show was abandoned on Friday.

An ITV spokesperson said: “Production worked round the clock to get the site back up and running.”

Presenters Ant and Dec and the group of celebrities will be back in the castle for Tuesday evening’s show.

I’m A Celebrity… Get Me Out Of Here! airs tonight on ITV at 9pm.