Still feeling the sting! Braunwyn Windham-Burke opened about her Real Housewives of Orange County exit after being cut from the Bravo franchise earlier this month — and why Andy Cohen‘s reaction “hurt the most.”

“It still sucks. I was really looking forward to showing the other side,” Windham-Burke, 43, exclusively told Us Weekly on Friday, June 18, after revealing she was “fired” from RHOC three days prior. “You know, I got very raw this last year with sobriety and I think everyone could tell I was struggling and how hard it was.”

The Laguna Beach native, who joined the cast in 2019, noted that she was six months sober when they stopped filming season 15. 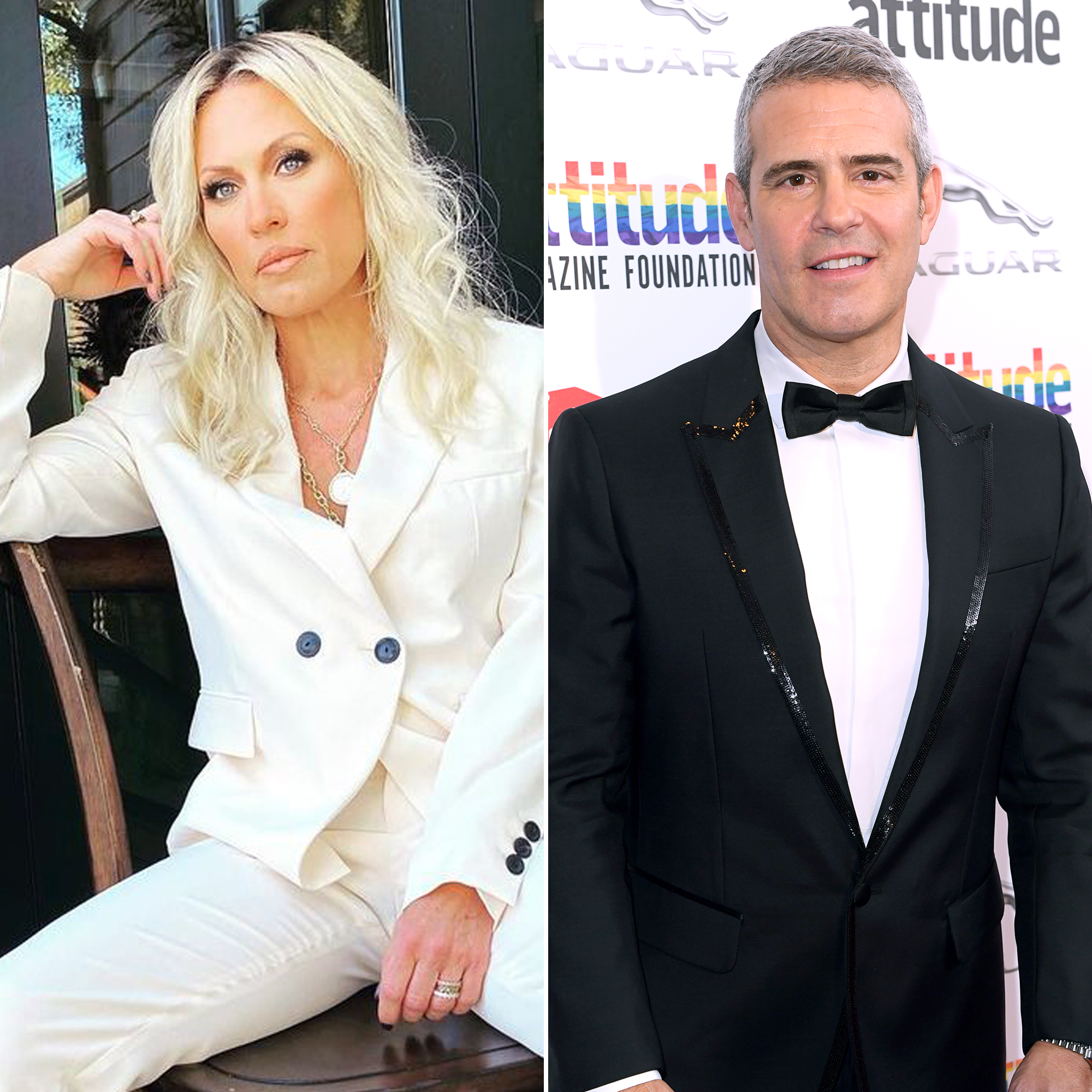 “So, I was really looking forward to showing the other side of it. You know, the light at the end of the tunnel. Sobriety is fun. Sobriety is beautiful,” she continued. “It’s very hard getting sober and that’s all you saw last year was the getting, not the being. I really do wish that people could see, ‘Yes, it takes work. Yes, it’s hard.’ But once you get to the other side, it’s beautiful.”

News broke on Tuesday, June 15, that Windham-Burke, who also publicly came out as a lesbian in December 2020, would not be a part of the cast moving forward. Elizabeth Lyn Vargas and Kelly Dodd were also named as cast members who were axed. Heather Dubrow, however, will be returning to the franchise after her 2016 exit.

Former ‘RHOC’ Stars: Where Are They Now?

Longtime Bravo host Cohen, 53, addressed the decision behind the network walking away from Windham-Burke for season 16 during an appearance on the “Heather Dubrow’s World” podcast one day later.

“Listening to [Braunwyn] at the reunion made [us] feel like, maybe at this moment in time, being on TV wasn’t the healthiest spot for she and her family,” he explained on Wednesday, June 16. “I think she was dealing with some real stuff with herself, with her marriage, with her children. It was a lot.”

The mother of seven, who was vocal about her marital ups and downs with husband Sean Burke for years, told Us on Friday that Cohen’s comments struck her hard.

“I haven’t spoken to him. I think that’s what hurt me so much,” she said. “I was not in the healthiest place at the reunion. I was less than a year sober. I was still struggling a lot. There was a lot of tension with my cast. I knew what I was getting into and it wasn’t hard.”

Windham-Burke admitted that she wishes “someone had reached out” to her a few months ago in regard to her willingness to appear on more episodes of the show.

“Although I wasn’t in a great place [then], I’ve gotten so much better by doing the work. And I think we all go through moments in our life that are tough. We’ve all had, you know, mental breakdowns or times in our life where we’re not OK, but we get better,” she continued. “We do the work. And then we heal. And I wish someone had just said, ‘Hey, what’s going on now? How are you healing? How are you doing?’ Because where I was six months ago and where I am now are so different. So that did hurt just because no one took the time to call.”

With reporting by Joe Drake