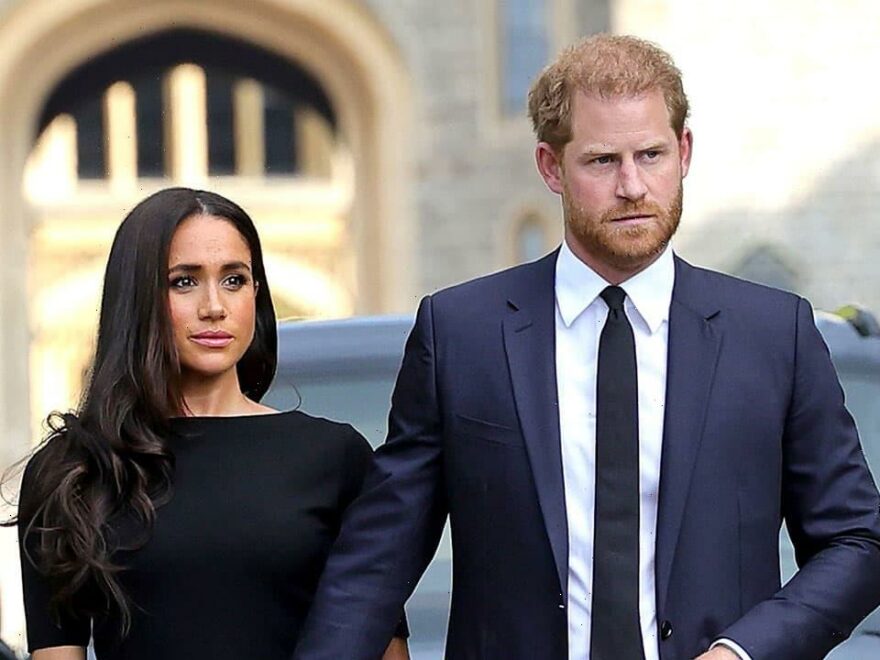 Much has been said about the Duke and Duchess of Sussex‘s children’s royal titles since the Queen‘s death.

Harry and Meghan’s son Archie, age three, and their daughter, Lilibet, one, are technically now a Prince and Princess because their grandfather, King Charles III, has become King.

Rules set out by King George V in 1917 mean that Archie and Lili, as the children of a son of a sovereign, may use an HRH title should they wish.

REVEALED: Prince Harry and Meghan Markle confirm they will be staying in the UK

In the last couple of days, the royal website has updated William and Kate’s title in the line of succession as the Prince and Princess of Wales. Their children, Prince George, Princess Charlotte and Prince Louis are also now listed as “of Wales”, instead of “of Cambridge”. Archie and Lili, however, remain noted as “Master” and “Miss”.

On Saturday, when asked why Archie and Lily’s new titles were not reflected on the website, the King’s spokesman pledged to update it “as and when we get information”.

The King’s spokesman said the monarch had announced William and Kate’s titles as the Prince and Princess of Wales, and expressed his love for Harry and Meghan in his address to the nation on Friday. 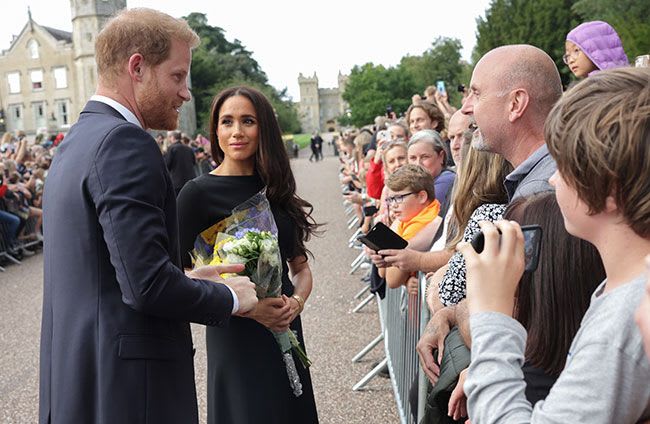 “While the website was updated for the Waleses, clearly updating love on a website doesn’t quite work so we’ve not quite done that but clearly he does love them. We will be working through updating the website as and when we get information,” he said.

Asked whether Archie and Lili would take the titles of Prince and Princess, he added: “At the moment, we’re focused on the next 10 days and as and when we get information, we will update that website.”