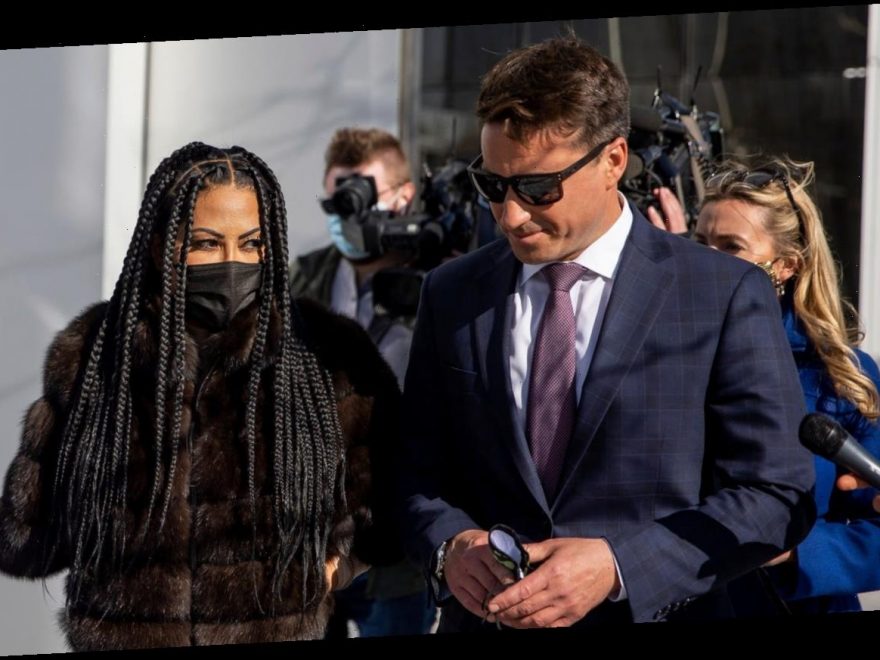 NEW YORK — “The Real Housewives of Salt Lake City” reality show star Jennifer Shah pleaded not guilty Friday to charges accusing her of ripping off hundreds of people in a nationwide telemarketing scheme.

A federal judge in New York City also imposed tighter bail conditions for Shah during a virtual hearing after a prosecutor suggested she was still hiding illicit proceeds from the alleged fraud and is a flight risk. Agents searching her home found debit cards from the account of a shell company formed as part of the scheme, said Assistant U.S. Attorney Kiersten Fletcher.

“She’s not demonstrated a willingness to disclose her assets,” Fletcher said.

Shah will remain free under an order to post a $1 million bond secured by $250,000 in cash or property and co-signed by two other people. Her lawyers had called the requirement to put up property excessive because she’s too famous and eager to fight the charges to try to slip away.

At a previous hearing, Shah and a co-defendant, Stuart Smith, were released only on conditions barring contact with each other, traveling outside of Utah or engaging in telemarketing. Smith, who has appeared as Shah’s assistant on the show, also pleaded not guilty on Friday.

Shah, 47, of Park City, Utah, is a high-profile member of the main cast of the Bravo program. She was often at the center of the show’s most dramatic moments and threw a glass during an argument with one of her fellow cast members. She is married to University of Utah assistant football coach Sharrieff Shah.

She drew new attention earlier this week after authorities accused her and Smith of ripping off hundreds of people by offering fraud tax and other services in a scheme running from 2012 to 2021, prosecutors said in an indictment. Many of the victims were over 55 and didn’t own computers, they said.

Shah and Smith’s original arraignment was disrupted on Wednesday after Shah was unable to connect to the virtual hearing due to technical difficulties.

Shah and Smith tried to hide their role in the fraud by using third-party names for their business entities, telling victims to use encrypted messages to communicate with them and instructing people to send some payments to offshore bank accounts, the indictment said.

The pair “generated and sold ‘lead lists’ of innocent individuals for other members of their scheme to repeatedly scam,” prosecutors said. “In actual reality and as alleged, the so-called business opportunities pushed on the victims by Shah, Smith and their co-conspirators were just fraudulent schemes, motivated by greed, to steal victims’ money.”

A trial date was set for Oct. 18 in Manhattan.