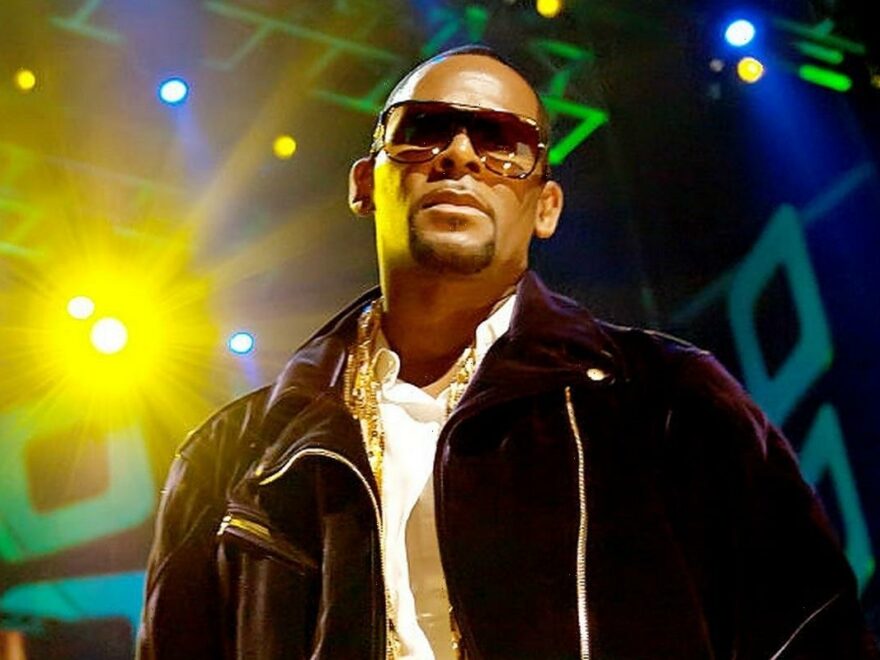 Azriel Clary, one of the women who dated the ‘Ignition’ star, insists she regretted the positive remarks she made on television about the incarcerated singer.

AceShowbiz -The R. Kelly abuse victim who defended the star on TV in 2019 has revealed the singer coached her on what to say.

Azriel Clary was dating the convicted sex trafficker when Gayle King interviewed her for U.S. breakfast show “CBS Morning” and she had nothing but good things to say about the singer.

But in a new chat on Thursday (30Sep21), she told King the 2019 interview, which was secretly monitored by Kelly, was “a blessing” because it helped her see things more clearly.

Clary, who testified against the “Ignition” hitmaker during his sex trafficking trial, said, “For five years, since I was 17, I didn’t have any other relationships with any other women except for women that he had been intimate with, and so when I did that interview… I instantly regretted how I reacted.”

She told Gayle that watching herself being so “calm and collected” during the interview set off alarm bells.

“I was like, ‘Wait a minute, I used to be poised. I used to be that calm. What happened to that girl?’ ” Clary added.

“After that interview… It made me kind of wake up in a sense and realise, ‘Why am I acting like this? Why am I putting myself through all of this misery? Why am I exploiting myself for a man who has me in this position in the first place?’ “

“I really had to come to terms and realise it wasn’t love; love doesn’t hurt.”

Clary added that Kelly coached her and fellow survivor Joycelyn Savage prior to the 2019 TV interview, and told them to “be angry” when they first faced the morning show host.

The TV segment from two years ago also included a chat with Kelly, during which he broke down and raged at King as she probed him about the sexual abuse allegations he was facing.

The singer was found guilty on all nine count of abuse and sex trafficking in court in New York on Monday (27Sep21). He will be sentenced in May (22).